Dr. Eren’s research focus is the Paleolithic (Stone Age) period.  Specifically he focuses on the ways our species colonized new and unfamiliar landscapes as they moved out of Africa and spread around the world. He has directed fieldwork in North America, Asia, Europe, and Africa, and often uses experimental archaeology to figure out all the clever ways our ancestors employed technology to survive. 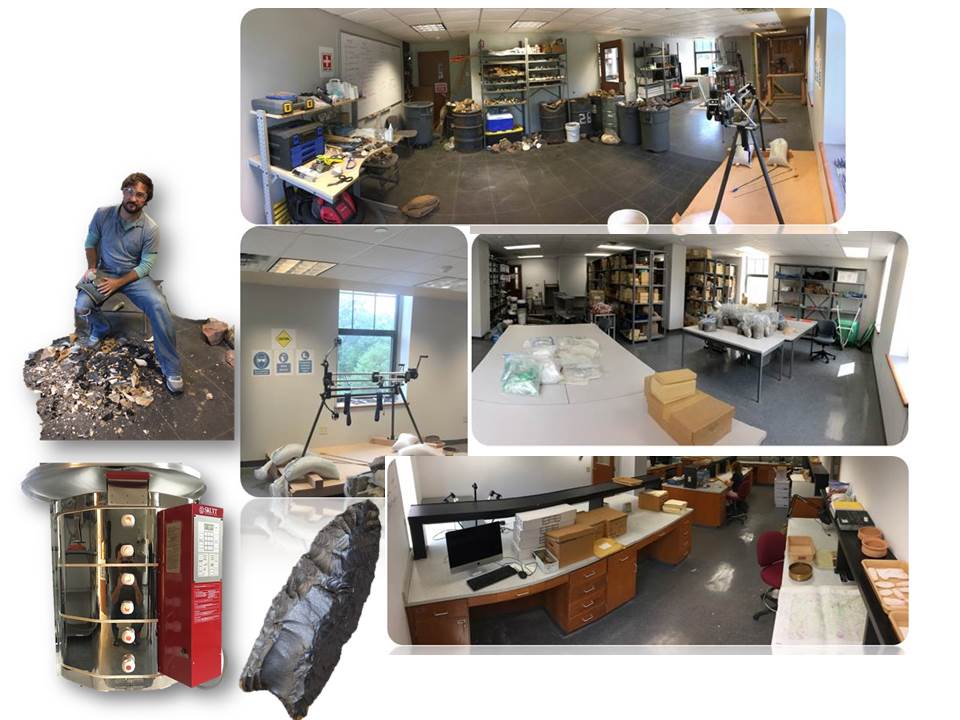 Dr. Eren and colleagues recently received an NSF grant for their collaborative research on ‘The role and function in traditional weapon design’. The goal of this project is to understand the role that function plays in traditional weaponry design. It will investigate the evolution of Ice Age stone tool weaponry, dated to13,500 to 12,500 years, used by hunter-gatherers in the colonization of North America… The investigators will examine whether different sizes and shapes of Clovis points possess any functional advantages or disadvantages. Through a series of realistic hunting-related experiments in conjunction with a series of controlled engineering experiments, the researchers will determine the prey penetration-ability, aerodynamics, durability, fracture mechanics, and cutting-efficiency of replica Clovis points of varying forms. 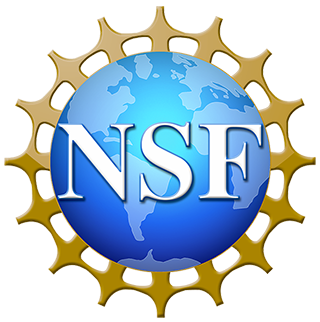 The Eren Laboratory is funded by the National Science Foundation.