Translation vs. Localization: What’s the Difference? 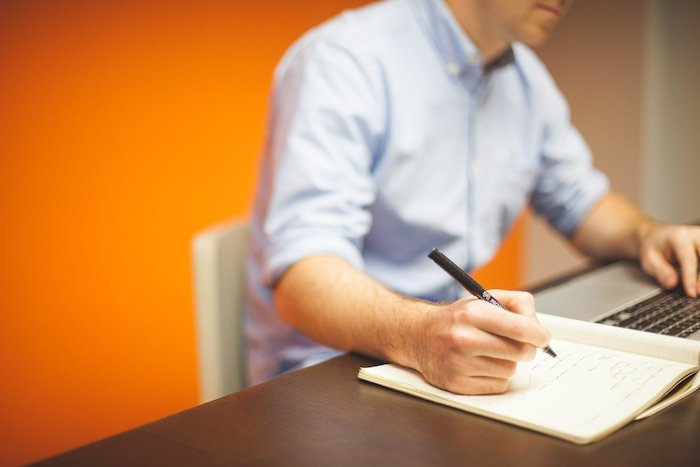 For those interested in the translation field, securing an M.A. in Translation like the one provided by Kent State will supply you with the knowledge and skills you’ll need to advance your career. With the diverse options available to you, however, you may find yourself trying to decide between a job focused on translation versus one focused on localization.

With this in mind, we’ve decided to break down translation vs. localization to give you a better sense of their similarities and differences, and what to expect on the job when you are working in either role.

In its strictest sense, translation involves the process of interpreting a written text from one language into another so that an equivalent meaning is retained. During this process, every effort is made to ensure that the reader of the translated text will receive the full, intended meaning of the original source. In many cases, there’s a strong focus on adhering to the structure and precise wording of the source text to the greatest degree possible.

With this heavy focus on exactness and adherence within translation, the field is ideally suited for more rigorous sectors, such as science, law, research, finance, and medicine – all areas where unclear language can have serious consequences.

Localization differs from translation in that it doesn’t always strive for the same degree of adherence from one language to another, but instead takes into account the culture, or locale, of the new audience first and foremost, as well as the broader meaning of the text.

For instance, some of the aspects localization takes into account include:

A few interesting examples of changes that may be made during localization include the following:

To ensure matters like the above are addressed appropriately, any translator who is localizing a text into a new language should be well-versed in the target culture, or locale.

Localization is all about locales rather than languages. Content localized for a U.S. audience will be different than content localized for a UK audience, despite sharing the same language. English, French, Spanish, Arabic, Portuguese and many other languages are spoken within different nations and regions, meaning being familiar with the cultural expectations of the area receiving the new, localized text is vital.

Want More Info on Translation vs. Localization? Reach Out!

If you’re considering either translation or localization for a career, be sure to get in touch with our team. We can give you great insights and put you on a path to earning the degree you’ll need for your future!