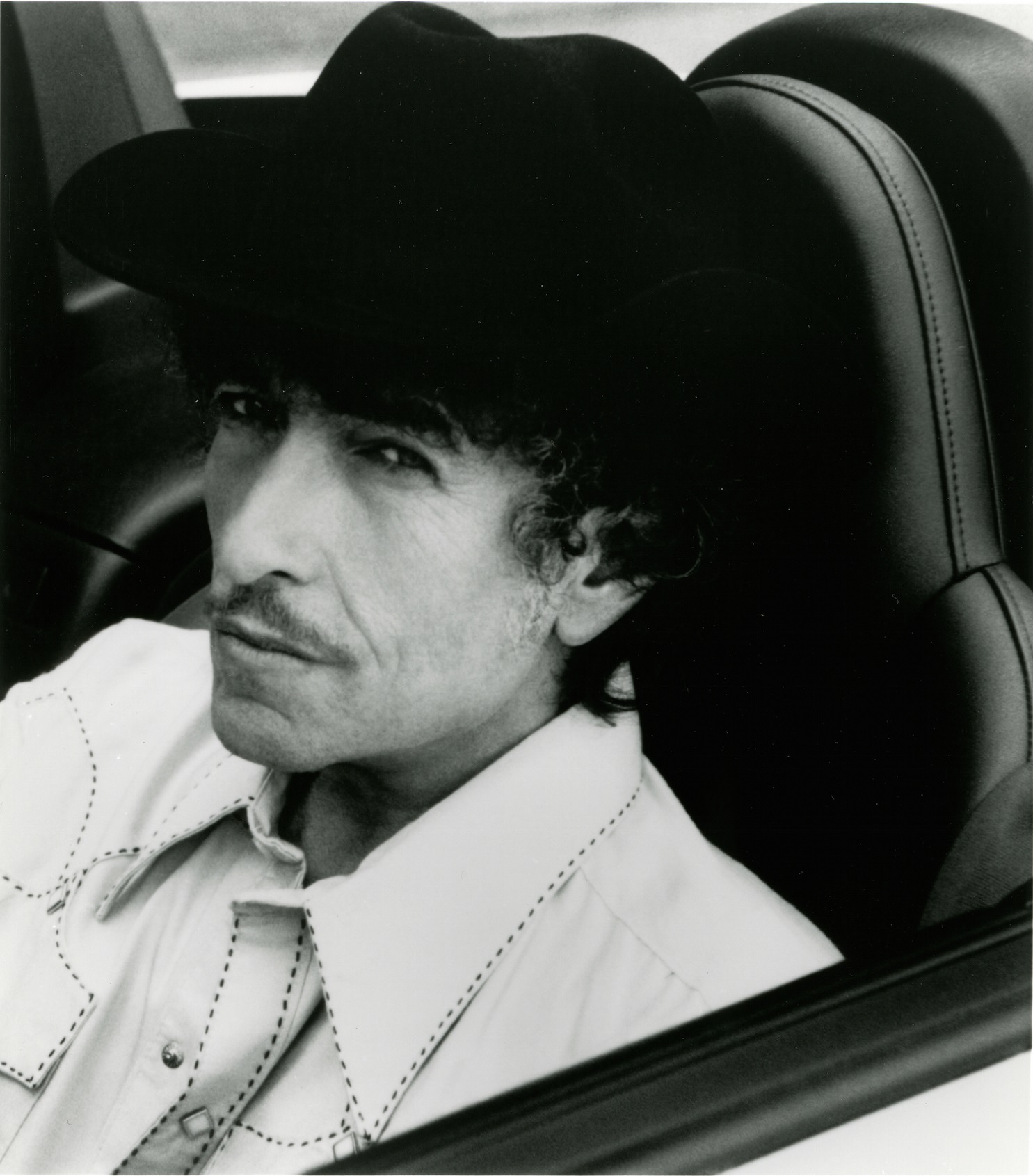 Legendary musician Bob Dylan will have some of his visual arts output exhibited at Kent State University’s Downtown Gallery in early 2016. “Face Value,” a collection of twelve large portraits drawn in pastel, will run Jan. 21 - March 5 at the Downtown Gallery, located at 141 E. Main St. in Kent. The exhibit is free and open to the public.

Bob Dylan, whose contributions to American music since the early 1960s need no introduction, has also been active in the visual arts for much of his career, a commitment that has intensified in the last decade with exhibitions at London’s Halcyon Gallery, the National Gallery of Denmark and Palazzo Reale in Milan. Dylan created “Face Value” for the National Portrait Gallery in London, where the series debuted in 2013.

“These portraits, like Dylan’s songs, are very much like a presentation of a series of poems,” says Anderson Turner, School of Art Galleries director. “Each face you encounter not only tells a story, but also reflects the artistic intensity that has carried Dylan throughout his career.”

Turner believes Dylan’s drawings avoid the trap of the celebrity dilettante and are easily recommended on their own terms. “This exhibit of Bob Dylan’s drawings is a way for us to engage with an artist who crosses generations and to get to know him a little bit more,” he says. “Fortunately, his drawings are worthy of investigation.”