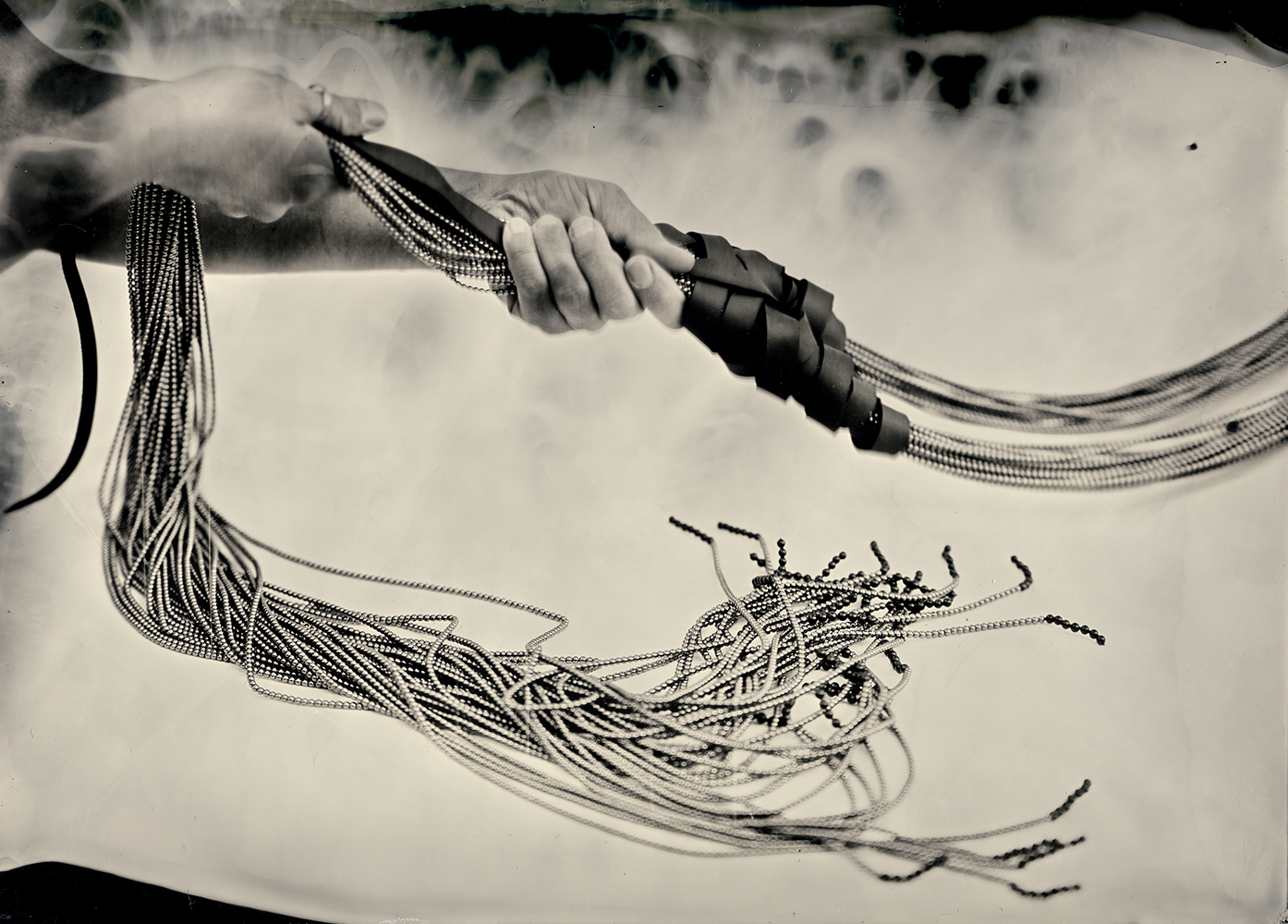 Philadelphia-based artist Caroline Gore will deliver a lecture at noon on Friday, March 4 in the Art Building, room 202.

Caroline Gore is an artist working in Philadelphia. Her undergraduate degree is in crafts with a jewelry focus from Virginia Commonwealth University in her hometown of Richmond, Virginia. In 1998, Gore moved to North Carolina to study with Robert Ebendorf and received her graduate degree in metal design from East Carolina University. The results of Gore’s studio practice vary in media, scale and implementation — ranging from small wearable pieces to large drawings and sculptural installations. Her work is regularly found in print, including Metalsmith Magazine, special exhibition catalogues and in eight of the “500” series books published by Lark Books. Gore’s work is regularly exhibited at Ornamentum Gallery in Hudson, New York, among other spaces. Gore began her teaching career in 2011 at Interlochen Arts Academy in Michigan, teaching metals and photography. From 2004 to 2014, Gore was a faculty member at Western Michigan University’s Frostic School of Art, where she achieved tenure in 2010. In the fall of 2014, Gore joined the faculty at the University of the Arts in Philadelphia as associate professor of jewelry/metals in the craft and material studies program. To learn more about Gore’s career, visit www.carolinegore.com.