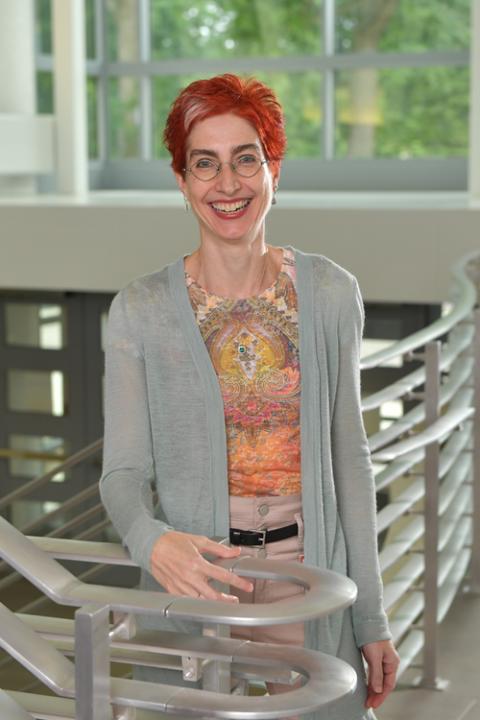 Bukowski began her art studies at Carnegie Mellon University where she received her Bachelor of Fine Arts with a double major in Painting and 19th Century German Literature and a double minor in Printmaking and Linguistics & Rhetoric in 1992.  She received her Certificate in Art History and Polish language from the Jagiellonian University in Kraków, Poland in 1999.  Bukowski went on to receive her Master of Fine Arts with Honors with a double degree in Painting and Printmaking in 2000 from the University of Pennsylvania.

Bukowski is an internationally recognized printmaker, included in public collections and museums in countries such as Belgium, Bulgaria, Croatia, The Czech Republic, Mexico, The Netherlands, Poland, Portugal, Romania, and Spain.  Throughout her career, she has had nineteen solo exhibitions, fifty-six invitational exhibitions, and sixty-eight juried exhibitions; forty of which are on the international level.  Bukowski has received eight artist-in-residence positions with prestigious institutions such as Tamarind Institute in Albuquerque, New Mexico, Anchor Graphics in Chicago, Illinois, the Frans Masereel Centrum in Kasterlee, Belgium and Milkwood International in Český Krumlov, Czech Republic.  She has received numerous grants to support her work including a grant from the National Endowment for the Arts.