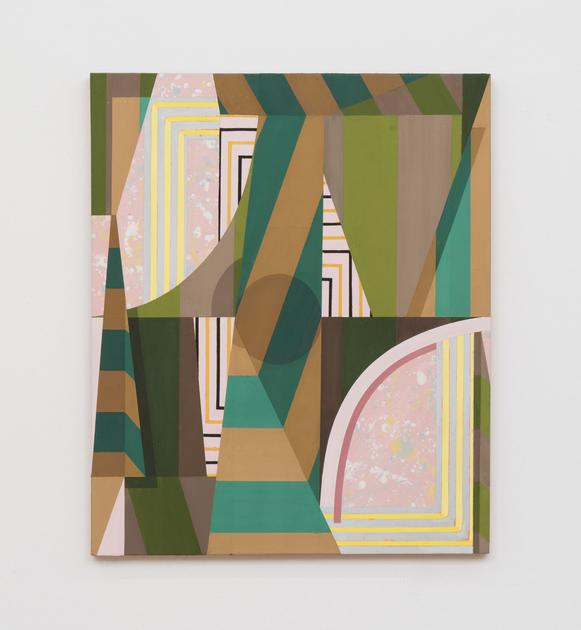 Professor of painting, Gianna Commito, has been selected by Kent State University’s President Diacon as a recipient of a President’s Faculty Excellence Award for academic year 2019-2020. The President's Faculty Excellence Award was created in 2015 to recognize exceptional performance by a faculty member, which leads to the achievement of national or international recognition. Recipients of this award receive a special salary adjustment of $10,000 for the academic year.

National or international recognition may be demonstrated in research, teaching and/or service. Tenured and tenure-track faculty members in all disciplines and from all campuses were eligible based on recommendations to department chairs and deans.

Commito has been included in exhibitions regionally and nationally. Joining the School of Art faculty in 2005, she has shown her paintings consistently in New York City since 2007, including sixteen group shows at notable venues and three solo exhibitions at the Rachel Uffner Gallery. Exhibiting in NYC, and particularly as a solo artist, represents the pinnacle of success in the art field; providing visibility for viewers from around the world, including distinguished curators and important critics. This exposure for her work has resulted, in numerous citations in national/international publications: Art in America, the New York Times, The Huffington Post, The Village Voice, on Artnet.com, TwoCoatsOrPaint.com, and ArtNews.com. Most notably her paintings received a positive review written by renowned art critic Roberta Smith for the New York Times.

Within the state of Ohio, her work has garnered significant attention and top honors. She received two Individual Excellence Awards from the Ohio Arts Council and was recognized with the prestigious Emerging Artist Award from the Cleveland Arts Prize.