Associate Professor Gianna Commito, who teaches painting at the Kent State University School of Art, has been named the recipient of a 2015 Cleveland Arts Prize. Commito will be presented with one of two Emerging Artist Awards at this year’s ceremony, to be held at the Cleveland Museum of Art at 6 p.m. on Thursday, June 25. The award carries a cash prize of $10,000.

First awarded in 1961, the Cleveland Arts Prize is “the oldest of its kind in the United States” and “a testament to the standard of excellence and quality of artists in Northeast Ohio,” according to the Arts Prize website. Tickets to the 55th Annual Awards Event are available at several price levels and may be purchased online (http://clevelandartsprize.org/).

The Cleveland Arts Prize comes amidst a typically busy year for Commito. In January and February, she had her second solo show with the Rachel Uffner Gallery in New York, which was reviewed enthusiastically in the New York Times by Roberta Smith.

“The effect is of looking into a broken kaleidoscope, its elements askew in a shallow space,” Smith wrote of the exhibition. “And each painting seems to have a different spatial conundrum, a different array of entrances and blockages, which is no mean trick.”

Commito has also had recent exhibitions at Willam Busta Gallery, Shaheen Modern and Contemporary, and MoCA in Cleveland; the Weatherspoon Art Museum in Greensboro, North Carolina; Geoffrey Young Gallery in Great Barrington, Massachusetts; and the Drawing Center, the National Academy Museum, Taxter & Spengemann, Gavin Brown’s Enterprise, and Wallspace in New York. She is represented by Rachel Uffner Gallery and lives and paints in Kent, Ohio. 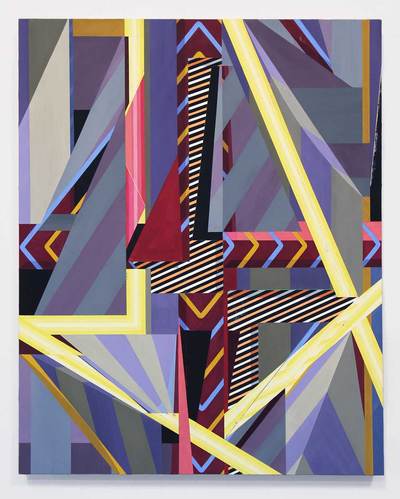 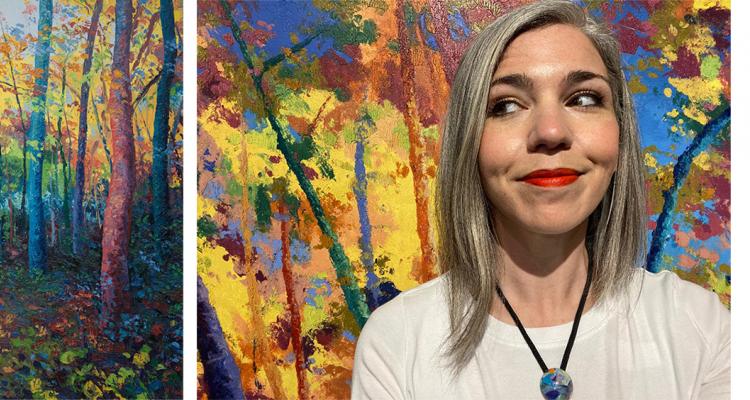 As an artist, it is always important to connect with the community. An artist’s network, whether it’s through their studio, galleries or even social...
Alumni Spotlight - David Buttram 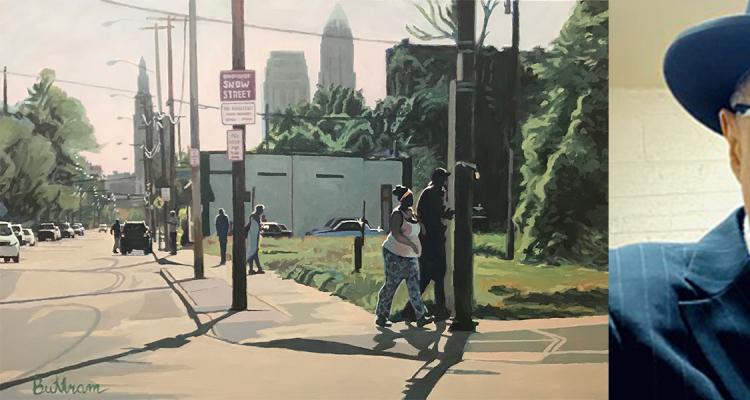 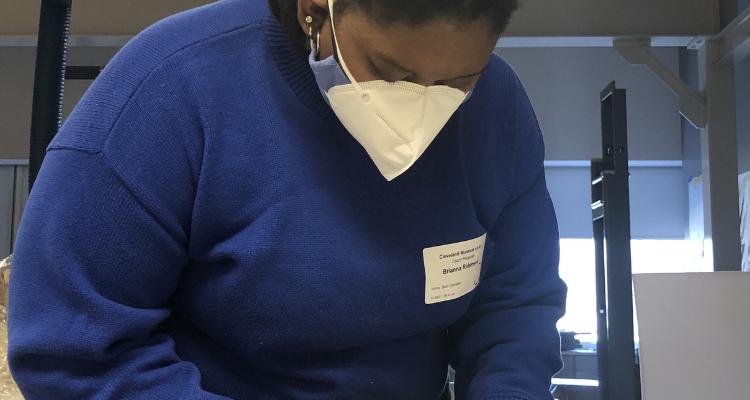