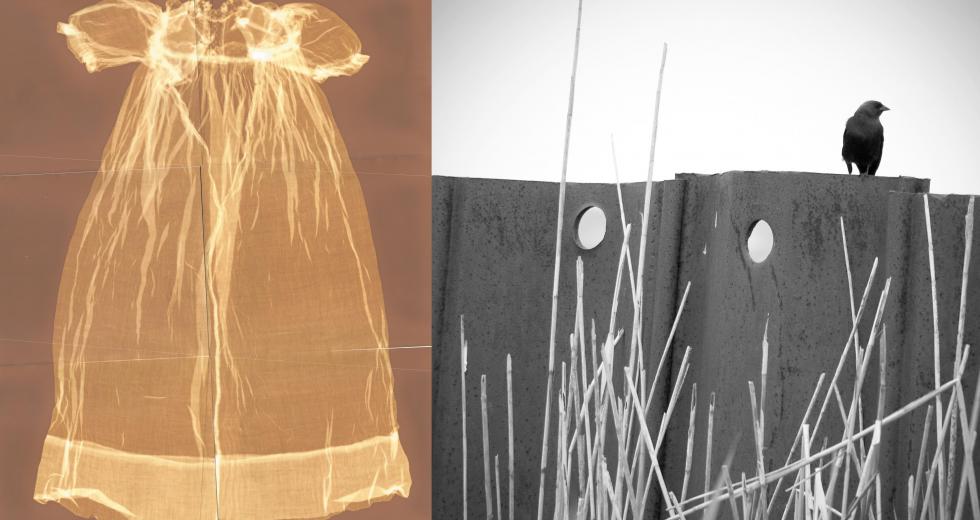 Michael Loderstedt, retired professor in printmaking at the School of Art, has work included in the Cleveland Print Room’s fifth anniversary show Anthropocene, a new exhibition that examines how humans affect the environment. Loderstedt is showing work along with former Clevelander, photojournalist Tom Laffay; and Oscar Palacio, a native Colombian who lives in Boston.

The Cleveland Print Room, founded and headed by Shari Wilkins, describes itself as a photography cooperative in which photographers work together in a community darkroom and communal workspace. The organization also hosts exhibitions and public events.  The show will be on view through Sat., Feb. 24 at the Print Room, 2550 Superior Ave., Cleveland, in the ArtCraft Building.

Loderstedt was interviewed on WVIZ’s radio program "The Sound of Applause" on January 16, 2018 about his current body of work.  Listen here to the interview where he speaks about his work that is being shown at the Cleveland Print Room and its relationship to his personal history.