Two Kent State Alumni Selected as Curators for CAN Triennial

The Collective Arts Network (CAN) has picked a diverse team of four curators for its big regional triennial exhibition next summer, with two Kent State University School of Art alumni on the list.  MFA alumnus Curlee Raven Holton, executive director of the University of Maryland's David C. Driskell Center for the Study of the Visual Arts and Culture of African Americans; and BFA alumna Hilary Gent, artist and director of HEDGE Gallery at the 78th Street Studios were both selected to serve as curators for the 2018 CAN Triennial. The exhibition is scheduled to coincide with the FRONT Cleveland International Triennial.  The two other curators for the show will be retired art dealer William Busta and Cleveland ceramic artist Angelica Pozo. 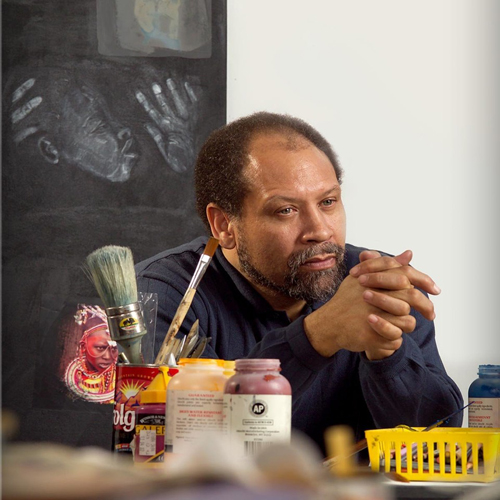 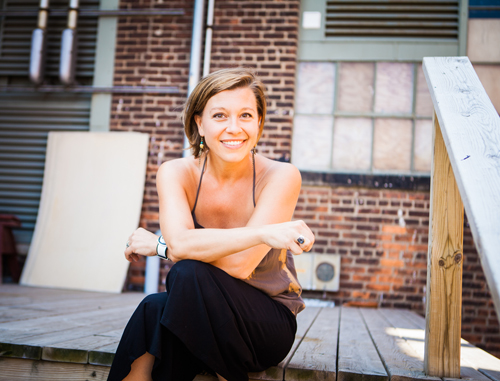 The CAN Triennial will take place at the West 78th Street Studios at 1300 West 78th St. in Cleveland's Detroit-Shoreway neighborhood, an industrial complex filled with independent galleries and studios that holds an open house on the third Friday every month. Artists living or working in Cuyahoga and surrounding counties, including Lorain, Medina, Summit, Portage, Geauga, and Lake, are eligible to apply to be curated into the exhibition.  Applications will be available starting December 1.