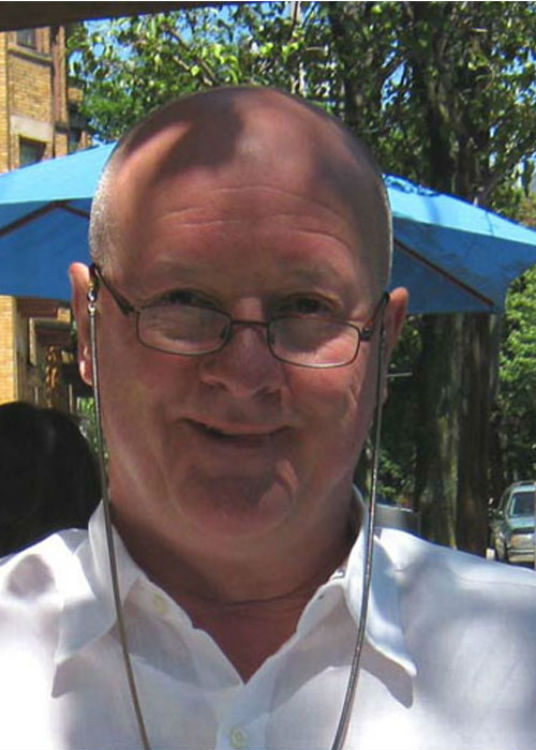 Martin Ball (Associate Professor of Painting) is a painter who has a conceptual approach to the uses of abstraction. He has an extensive international exhibition record having solo shows in New York, London, Chicago, Boston and Cleveland, and was included in the British Art Show and in The Presence of Painting, a survey of thirty years of British abstraction. In addition to lecturing internationally, he has curated various exhibitions on contemporary painting and is represented in many public and private collections, including the Victoria and Albert Museum, and the Laing Art Gallery and Museum in England, as well as the New Jersey State Museum, Dana Library at Rutgers University, and the Progressive Corporation in Cleveland. In 1990 he relocated to the USA, becoming an American citizen in 2000. Since 1997 he has explored the aleatoric nature of doodles. In 2000 he received a grant from the Esther & Adolph Gottlieb Foundation, New York, NY. He has recently exhibited at MoCA, Cleveland and participated in The NEO Show, at the Cleveland Museum of Art in 2005.

Ball_Martin_CV_2015.pdf
School of Art
College of the Arts