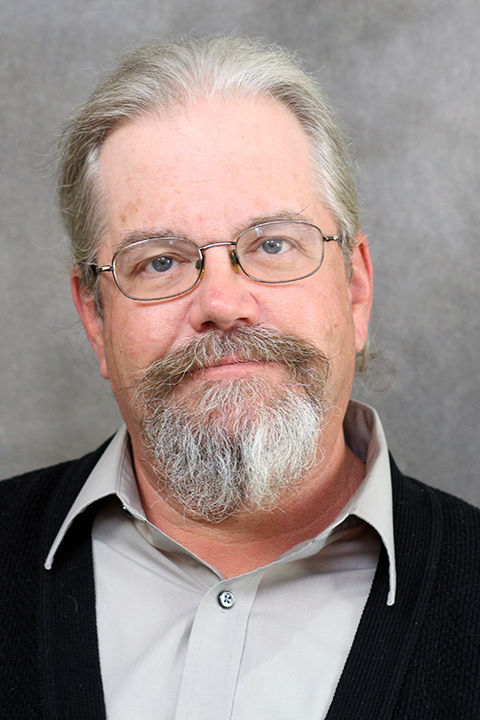 Dr. Keefer has been teaching since 1987 and joined the Ashtabula Campus in January 2007, earning both tenure and promotion in May, 2013. He previously taught as an adjunct at the Kent, Stark, and Tuscarawas Campuses of Kent State University, and at Edison State Community College.

Outside the Classroom
He is an active Civil War and colonial period living historian and has participated with the 8th Ohio Volunteer Infantry as an interpretive NPS volunteer at the Gettysburg National Military Park, Antietam National Battlefield, and Appomattox Court House National Military Park.