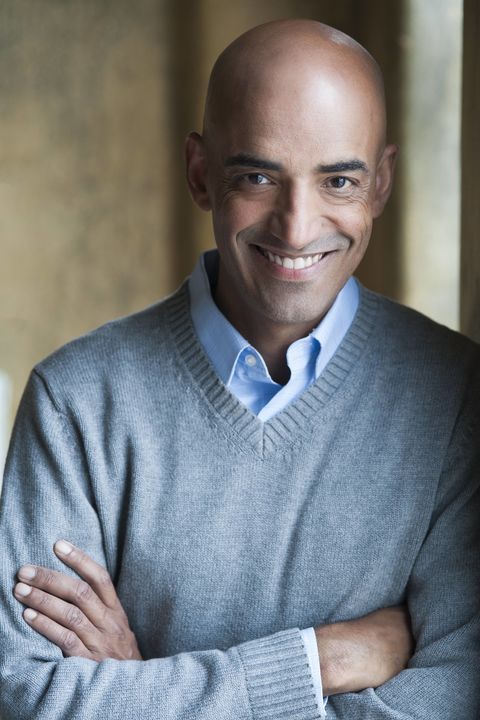 Film and television credits included the soon to be release An American Pickle starring Seth Rogan, The Lifeguard starring Kristen Bell, The Next Three Days directed by Academy Award winner Paul Haggis and starring Russell Crowe and Elizabeth Banks, the The Ides of March directed by George Clooney and starring Ryan Gosling and Marisa Tomei, “Downward Dog”, “Guiding Light,” and “As the World Turns,” along with work on many commercials, industrials, and advertisements for television, radio, print, and the internet.

Polanco is the founder and advisor for Latin/x in Theatre, Kent State University’s first Latin/x student theatre group. His writing on links between acting methodology and the psychology of optimal experience has been published by the Stanislavski Studies and Routledge. He is also a certified teacher of the Michael Chekhov technique.

He received his M.F.A. from Case Western Reserve University and his B.A. from Temple University.