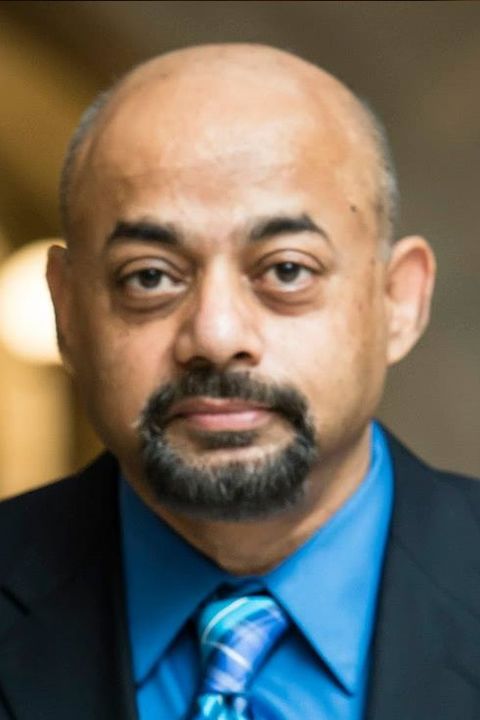 Overall goal of my laboratory is to understand structure-function relationship of nucleic acids, which primarily adopt non-canonical structures. We are interested in learning the role of such structures in regulation of fundamental cellular processes, and utilize such molecules for therapeutic purposes.

We are particularly interested in studying a structural form known as G-quadruplex that both DNA and RNA sequences rich in guanosine residues can adopt. We intend to learn how the DNA G-quadruplexes regulate transcription and how the RNA G-quardruplexes can control translation. We will utilize biochemical and biophysical along with molecular biology and cell biology techniques to achieve these objectives.

DNA G-Quadruplexes in regulation of transcription: Relationship to diabetes and cancer

Recent studies from several labs have shown wide spread occurrence of G-rich sequences within the human genome. One particular G-rich area of interest is Insulin Linked Polymorphic Region (ILPR), located upstream of insulin gene. The ILPR region has been linked to juvenile or type I diabetes. The ILPR is unique among G-rich areas in the genome because of the unusual heterogeneity in the sequence. The most well studied G-rich area is the telomeric sequences found at the end of chromosomes. However, the telomeric regions consist of monotonic repetition of identical G-rich units. In contrast the ILPR is known to harbor more than a dozen different G-rich repeats. As such it presents a unique opportunity to study the structural polymorphism associated with G-quadruplex structures. The goal is to understand how such polymorphism influences the replication of this section in the genome and transcription of insulin.

Additionally, we are interested in studying other G-rich sequences found in the promoter region of various genes, especially growth factor genes and proto-oncogenes, with the broad long-term goal of understanding the fundamental structure-function relationship of DNA G-quadruplexes in regulating transcription.

RNA G-Quadruplexes in translation control and their role in cancer: