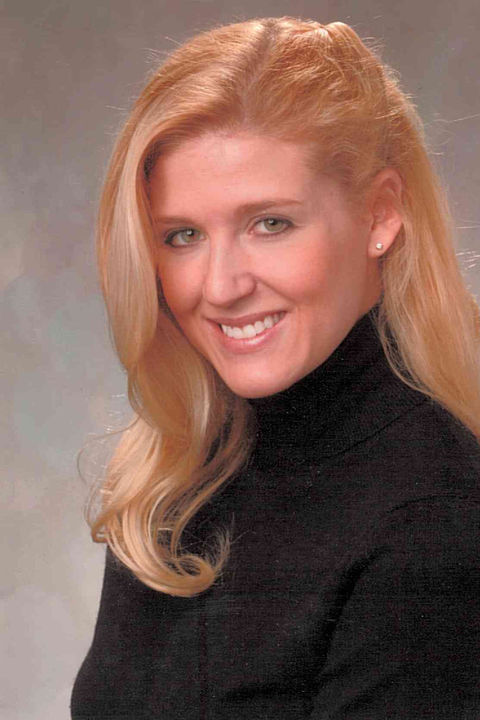 A Northeast Ohio native, Doutt received a bachelor's degree in 2003 from Hiram College, where she graduated with a double major in history and French. She graduated from The University of Akron's School of Law in 2007 and received a master's degree in higher education administration from Akron in 2012. Doutt worked as a fundraiser for The University of Akron for four years, and prior to that worked for FirstMerit Bank's Wealth Management Services group.