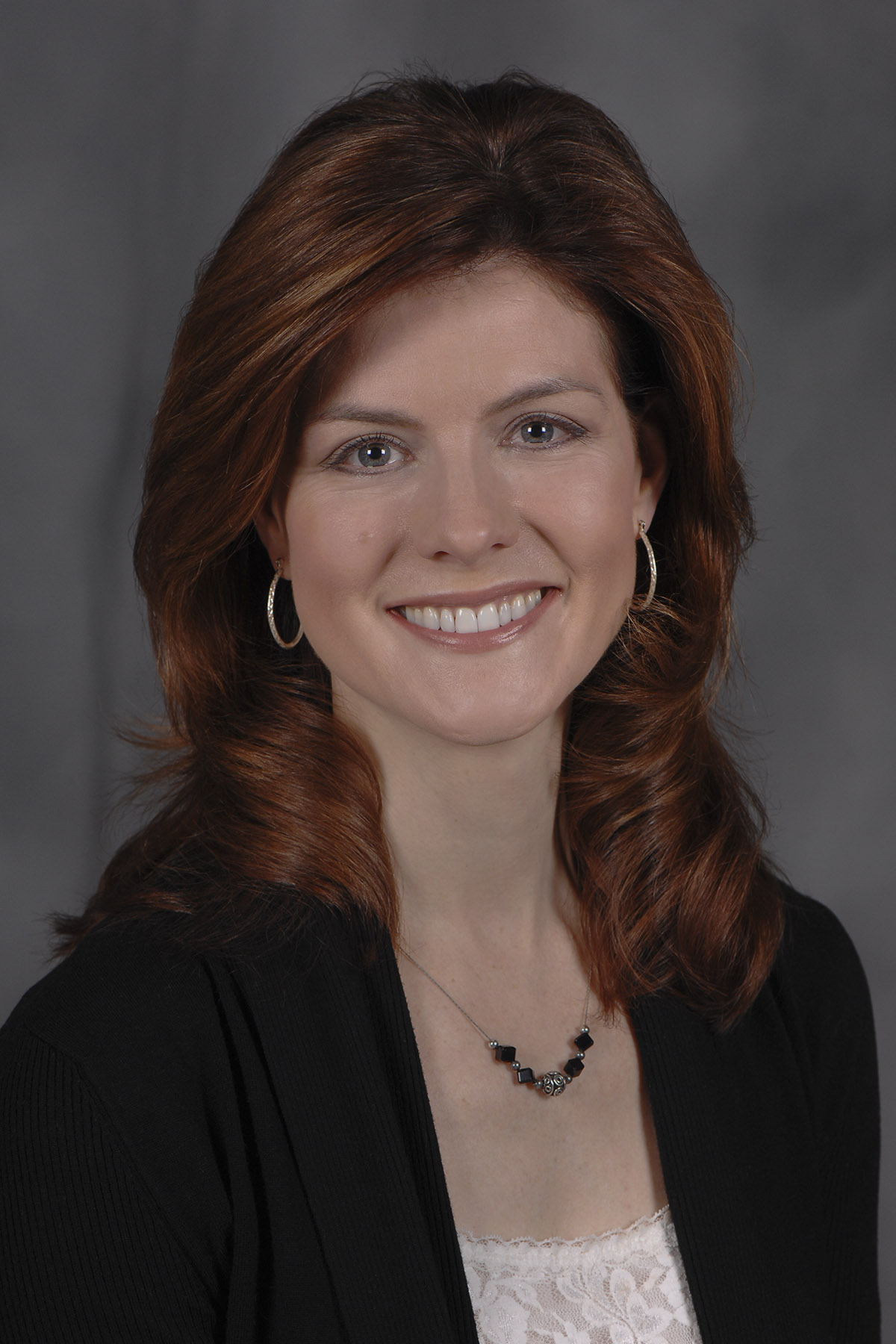 Anderson is the Director of External Media Relations at Kent State University where she provides leadership in developing content for both internal and external audiences. She helps develop messaging and writes stories that share Kent State’s vision and excellence with the world.

Before joining Kent State, Anderson was a television news reporter and anchor around the midwest and east coast. She began her career at the ABC affiliate in La Crosse, Wisconsin and later moved to Green Bay where she covered the Packer’s road to Super Bowl XXXI. Her career took her to the CBS affiliate in Omaha, Nebraska where she was trained in storm chasing and won an Associated Press award for flooding coverage. She later anchored and reported for WKYC in Cleveland and was named one of Cleveland Magazine’s “Most Interesting People.”

Anderson authored the Ohio chapter in Faces of Freedom Profiles of America’s Fallen Heroes: Iraq and Afghanistan. She also reported for FOX29 in Philadelphia while she earned a master’s degree in communication studies from West Chester University. She taught as an adjunct professor at West Chester and Kent State. She was also a lecturer at Lincoln University.