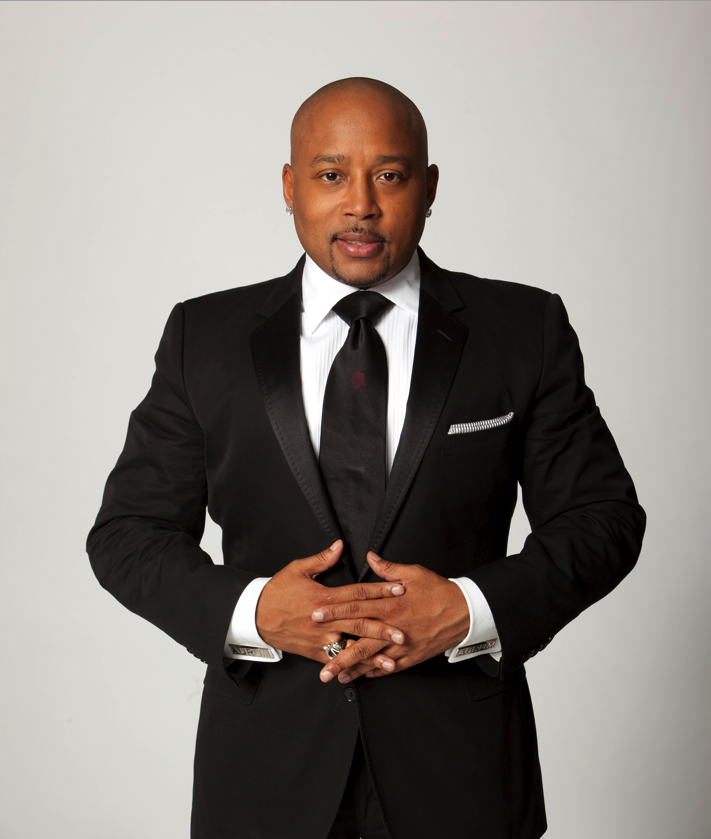 AKRON, Ohio – Daymond John, founder/CEO of FUBU and “Shark”, presidential ambassador for Global Entrepreneurship, star of ABC’s Shark Tank and CEO of The Shark Group, will speak at the Better Business Bureau of Akron’s 100 Year Anniversary celebration, From a Spark to a Flame, on Wednesday, April 29, 2020 in collaboration with the Kent State College of Business Administration’s Michael D. Solomon Entrepreneurship Speaker Series.

“We are pleased to partner with the Better Business Bureau of Akron to build connections with the Akron business community,” said Deborah F. Spake, Ph.D., Dean of the College of Business Administration. “As the Better Business Bureau celebrates 100 years, it seemed fitting for the College’s Michael D. Solomon Entrepreneurship Speaker Series to participate by bringing a high-profile entrepreneur to keynote the event.”

The Kent State College of Business Administration’s Michael D. Solomon Entrepreneurship Speaker Series brings experienced entrepreneurs and educators to share professional insights with students and community members and has brought a speaker to Kent State’s campus each semester since May 2008. This endowed program is supported by Michael D. Solomon, a Kent State College of Business Administration alumnus and member of the Kent State Board of Trustees, and is presented by the College’s Center for Entrepreneurship and Business Innovation (CEBI).

To coincide with the celebration, the College of Business Administration will also present its fourth annual student business pitch competition, CEBI pitch, on April 29 at the Main Branch of the Akron-Summit County Public Library. During the event, seven student finalists will present their business pitches to a panel of executive judges for an opportunity to win $20,000 in cash prizes. The student entrepreneurs will also be invited to attend From a Spark to a Flame to hear John’s presentation.

John is a Presidential Ambassador for Global Entrepreneurship (under the Obama Administration) and initially made his mark as the entrepreneur and branding expert behind the groundbreaking lifestyle brand FUBU, which has eclipsed more than $6 billion in global retail sales. In 2009, John was tapped by lauded television producer Mark Burnett to join the cast of a new business-reality concept, Shark Tank. Now, after 11 seasons, four Emmy Awards, multiple Critic’s Choice Awards and millions of dollars in investments, the show has become one of the most successful business reality series of all time. Over the course of the series, John has been a mainstay of the cast of Sharks and is now affectionately referred to as “The People’s Shark.”

In addition to his role as CEO of The Shark Group, John is resolved to share his hard-learned lessons – from major successes and failures – and John has written four books and become a New York Times bestselling author. While his previous books, “Display of Power” and “The Brand Within,” were national best-sellers, his more recent books “The Power of Broke” (2016) and “Rise and Grind: Outperform, Outwork, and Outhustle Your Way to a More Successful and Rewarding Life” (2018) are the only New York Times best-selling books from any of the Sharks. John’s latest book, “Powershift: Transform Any Situation, Close Any Deal, and Achieve Any Outcome”, will be released on March 10th and will be available wherever fine books are sold.

From a Spark to a Flame celebrates the symbolism of the growth of the Better Business Bureau’s torch of trust in the greater Akron area and neighboring communities. The Better Business Bureau of Akron has been helping local businesses and the millions of consumers from around the world who buy from them for 100 years, making them an authority on marketplace trust and one of the first BBBs in the nation to celebrate this milestone. From a Spark to a Flame will take place on Wednesday, April 29, at the John S. Knight Center in Akron, OH. For more information, visit the event’s website: www.sparktoaflame.org

For more information on BBB’s From a Spark to a Flame event, visit www.sparktoaflame.org. Ticketing is now open.

Kent State University’s College of Business Administration is among the fewer than 1% of business colleges worldwide to obtain dual AACSB accreditation in both business and accounting.

The Kent State College of Business Administration ranks as one of the nation’s Best Business Schools by Princeton Review. The College is committed to sustainability as an advanced Principles for Responsible Management Education (PRME) signatory and is recognized by the Sales Education Foundation as a top university for professional sales education.

For more than 100 years, the Better Business Bureau has been helping people find businesses, brands and charities they can trust. In 2019, people turned to BBB more than 194 million times for BBB Business Profiles on nearly 5.4 million businesses and Charity Reports on 11,000 charities, all available for free at bbb.org. There are local, independent BBBs across the United States, Canada and Mexico, including BBB Serving Akron, which was founded in 1920 and serves Summit, Portage, Medina, Richland, Wayne and Ashland counties.