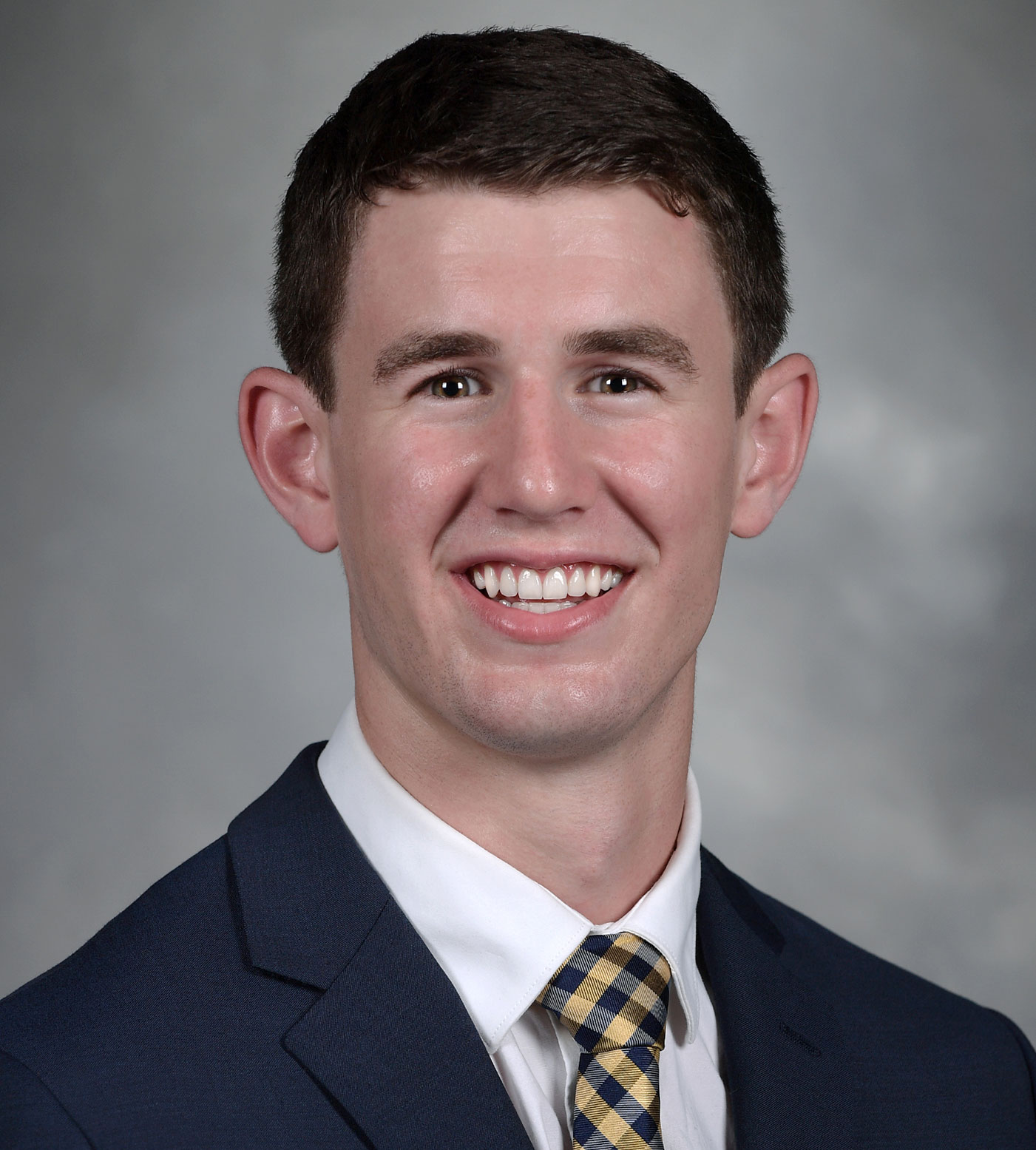 Gov. John Kasich has appointed Nick Kollar to a two-year term as an undergraduate student trustee of the Kent State University Board of Trustees. Mr. Kollar’s term concludes on May 6, 2020.

Mr. Kollar is a sophomore economics and finance major in Kent State’s College of Business Administration. He graduated with top honors from Stow-Munroe Falls High School. He replaces Carly Evans, whose term as a student trustee recently expired.

Photo Caption:
Gov. John Kasich has appointed Nick Kollar of Stow, Ohio, to a two-year term as a graduate student trustee of the Kent State University Board of Trustees.