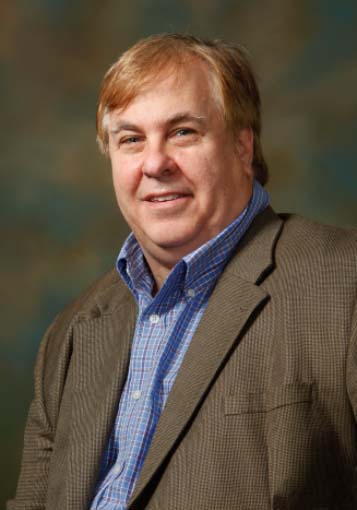 Why do gas prices keep changing, especially in Ohio?

You may have noticed some pretty wild swings in gasoline prices in recent months. Well, it’s not your imagination. Economists are seeing those trends, too. And WKSU’s Tim Rudell reports they’re seeing them more in this part of the country than anywhere else.

Pump prices at the gas station can and sometimes do change a couple of times in a week. It's happening all over the region. In Minerva, a small town tucked in the southeast corner of Stark County, that’s a big conversation topic for Dean Holland and the lunch crowd at his Holland’s Family Restaurant on Market Street.

Paul Mills, a market economist at Kent State University, is seeing the trend all over the country.

“While it used to be a very rare occurrence to see a swing in gasoline prices of 20 cents or more, it’s become much more common place.  Last year, there were 10 times the number of incidents, across the country, where gas prices changed by more than twenty cents a gallon.”

Lean supply lines
He says part of the reason is how oil companies now manage supplies. Most have followed the lead of manufacturers and big-box retailers that keep just enough inventory to meet anticipated demand. And sometimes the gas wholesalers don’t anticipate that demand very well.

But, back at the restaurant, owner Dean Holland, who once worked in the oil fields himself, thinks there may be other reasons supply falls short.

"They create their own shortage; either through not pumping the oil, or in the refineries. If they built one or two more refineries it would be more readily available, and should be cheaper.”

Refining
Economics researcher Mills says the refinery issue does figure in, especially in this region. He points to one refinery where recent upgrade projects disrupted fuel output.

“With fewer refineries, and older refineries, work that was done in one of the closest refineries, the one in Whiting, Indiana, caused the supply of gas to fluctuate a lot.”

But, Mills also says: Don’t overlook the effect of this wild winter.

“That volatility we see in the weather makes people’s use of gasoline less predictable. The kids are home from school, the school buses aren’t running, or people cancel airline flights and take their cars to go on a trip. And so all that unpredictability leads to this volatility in prices that we see.”

Mills says both the weather and refinery problems help explain why price swings have been greater in Ohio, Indiana and Michigan than anywhere else in the country.

Lockstep
But there’s another thing bothering the folks at Holland’s Family Restaurant. They see multiple stations changing prices at the same time, by the same amount.

"It's as simple as a bunch of guys sitting in an office somewhere trying to say, ‘OK, let’s screw the public,'" says one lunch patron.

“Now wait a minute, there’s more to it than that," injects another.

“I’d say a big part of it is a monkey-see-monkey-do approach. Stations do this to keep volume coming to their station. And the,n when both stations are to a point where they just can’t take any more losses, then you see another priced spike. And the behavior continues on.”

DeHann tracks daily prices at 10,000 gas stations nationwide. He agrees, the ping-ponging price movement is worse in our region than in the rest of the country.

But he and economist Paul Mills both say the end of winter and normal economic fluxuations may help, prices smooth out later in the year.