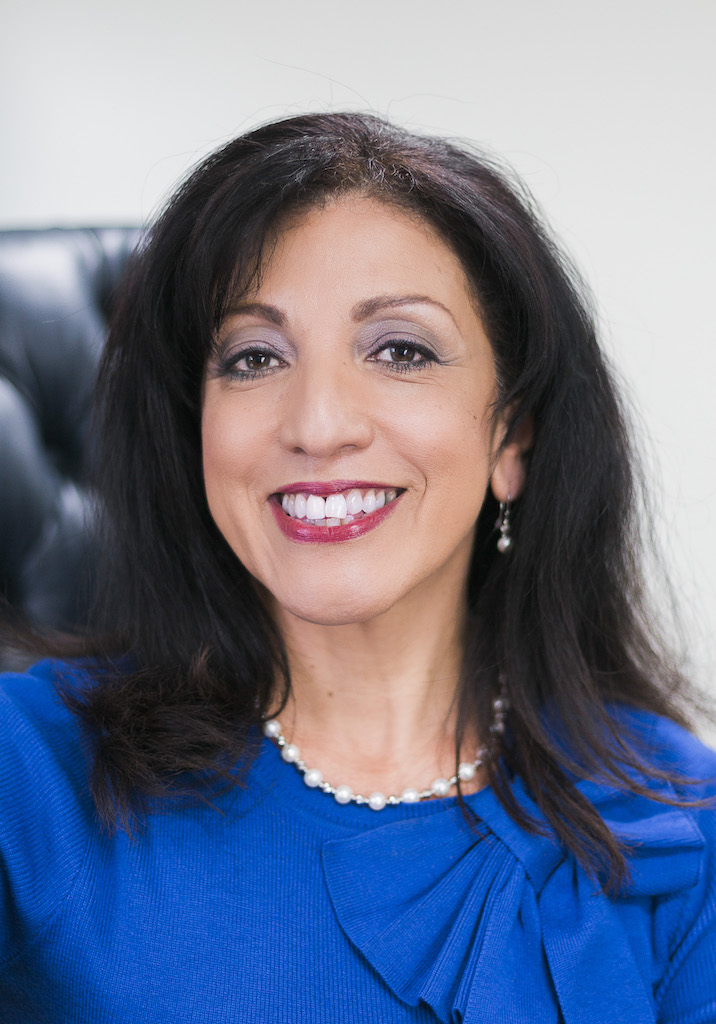 Ramos-Chesnes is the co-founder, president and Chief Executive Officer of the InterChez, based in Stow, Ohio. Ramos-Chesnes has overseen the growth of InterChez from a startup to an industry leader in domestic and international logistics.

Prior to becoming a major shareholder of InterChez, Ramos-Chesnes was an educator and department head at a private school. She has held senior level positions in both the non-profit and for-profit business sectors, where she has been instrumental in the growth of the company or the expansion of services.

In 2016, Ramos Chesnes served as the Kent State University President’s Ambassador, where she focused on diversity and inclusion within the organization and its students. Most recently, she was inducted into the Crain’s Women of Note Class of 2017 and was honored with the Advocacy for Educational Excellence Award by the Portage County Branch of the NAACP.