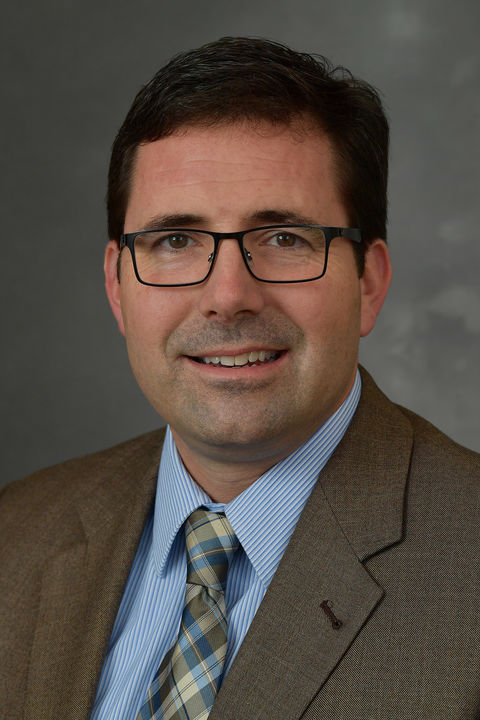 Blake Stringer, Ph.D. is an assistant professor in the College of Aeronautics and Engineering at Kent State University. He is the founding faculty member of the aerospace engineering program, the first pure engineering program offered at the university. He currently teaches courses in aircraft design, aerodynamics, aircraft performance, and engineering analysis using Matlab®. His research at the university focuses on unmanned aircraft system propulsion, vertical axis wind turbine propulsion, and engineering education pedagogy. He serves as the faculty advisor to the student chapter of the American Institute of Aeronautics and Astronautics (AIAA) and the Kent State High-Power Rocket Club.

Before joining the faculty at Kent State, Blake retired as a lieutenant colonel from the Army after serving 20 years as an army aviator, West Point faculty member, and research engineer. Prior to his retirement, LTC Stringer served as the Army Research Laboratory’s vehicle propulsion technology division chief, directing the Army’s basic and applied research of engine and drive-system technologies. Dr. Stringer is a decorated combat veteran with service in Iraq. He has military ratings in both fixed-wing and rotary-wing aircraft, as well as a commercial airman’s certificate and Part 107 remote pilot certificate.