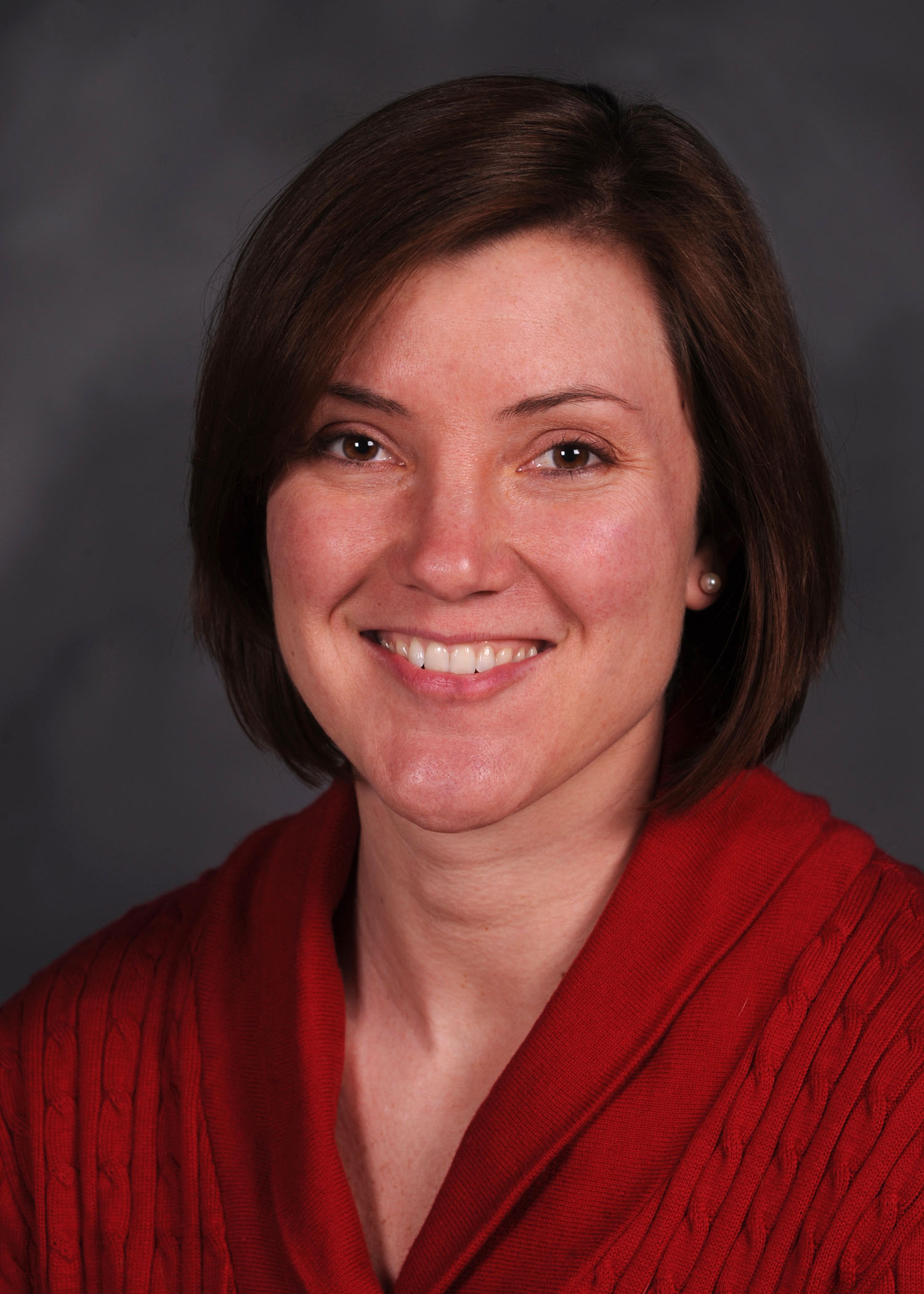 The Ohio Aerospace and Aviation Technology Committee, created with the passage of House Bill 292, joins together legislators and various members of the aerospace and aviation community, including military representatives, academic experts and industry leaders with diverse geographical backgrounds, to develop focused policies for enhancing the industry in Ohio. By law, the committee is required to be comprised of three legislators from the Senate, three legislators from the House, one member appointed by the governor and 14 individuals appointed by the committee’s legislative members to offer expert recommendations.

“Ohio has a rich legacy in aerospace and aviation that I believe is under-recognized and underutilized,” said McFarland, a resident of Kent, Ohio. “I am very excited to highlight Kent State’s excellent Aeronautics Program while representing the university as a participant of the OAATC.  I know that, together with the chosen legislators and other selected public members, we can effect a positive change and am thankful for the opportunity to serve in making the state of Ohio more accommodating for aerospace and aviation opportunities.”   McFarland graduated from the U.S. Naval Academy in 1996 with a Bachelor of Science degree in Aerospace Engineering. After completing The Basic School, she reported to Pensacola, Florida, for training as a naval flight officer. She graduated at the top of her class and earned her wings in 1998. From 1996 to 2004, McFarland was on active duty with the U.S. Marine Corps, serving as an electronic countermeasures officer. She completed three deployments and is mission commander qualified.

In 2002, McFarland received a Master of Business Administration from Boston University. She currently holds the rank of lieutenant colonel in the U.S. Marine Corps Reserve and serves as a battalion commanding officer. Among McFarland’s personal decorations are the Meritorious Service Medal, three Air Medals, the Navy and Marine Corps Commendation Medal, and two Navy and Marine Corps Achievement Medals.

In her current position at Kent State, McFarland is responsible for directing all operational, administrative, instructional and financial activities of the Aeronautics Program.

For more information about the Ohio Aerospace and Aviation Technology Committee, visit http://aerospaceandaviation.ohio.gov.