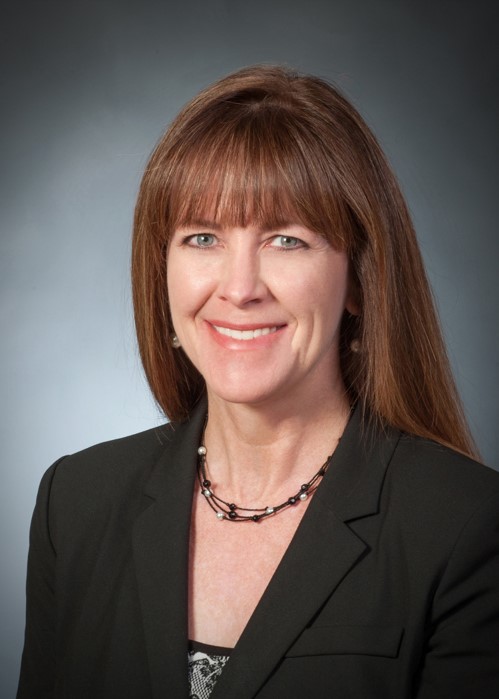 The Kent State chapter of the American Institute of Aeronautics and Astronautics (AIAA) student organization will host Kavandi, a former NASA astronaut who served on three space flights and logged more than 33 days in space.

This event is free and open to the public. Kent State students and employees are encouraged to attend.