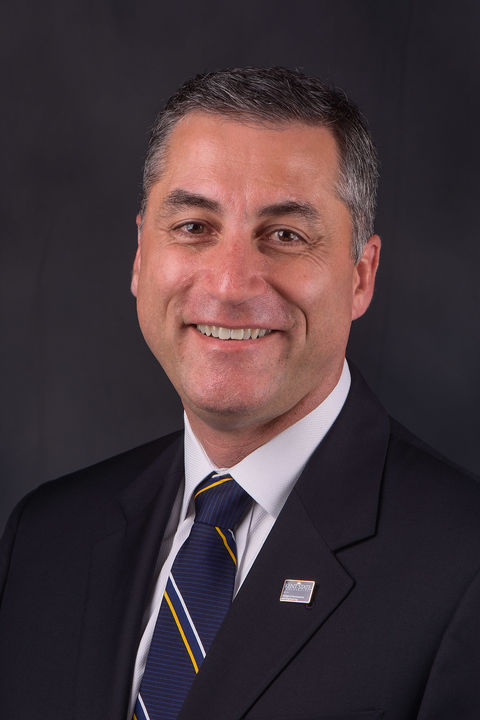 Dr. Kraus started with the College of Aeronautics and Engineering in July 2019.  As the Associate Dean, Flight and Operations, he provides administrative leadership for the professional flight program and affiliated operations, including maintenance and safety.  He is the primary liaison between the College and the Office of Risk Management to recommend, develop, and implement policies and procedures that mutually support the college and the airport.

Dr. Kraus joined the College following a 28-year career in the United States Air Force, retiring as a Colonel.  His final assignment was in Paris, France, where he was the Head of the Operations and Coordination Division in the NATO Science and Technology Organization Collaboration Support Office.  In this role, he provided executive support to 7 Technical Committees and supervised 17 international personnel to support the planning, co-ordination, implementation, and maintenance of the NATO Collaborative Science & Technology (S&T) Program of Work which conducts more than 250 activities annually between NATO and partner nations.  His prior assignments were as the Science and Engineering Division Chief at the Air Force Office of Scientific Research, Chief Scientist and Director of Research at the US Air Force Academy, Operations Officer of the Air Mobility Command Test and Evaluation Squadron, and as the Director of Flight Test and Assistant Professor of Aeronautics at the US Air Force Academy.

Dr. Kraus has more than 3,300 hours in 35 aircraft as an aircraft commander, instructor and evaluator pilot and experimental test pilot.    ​