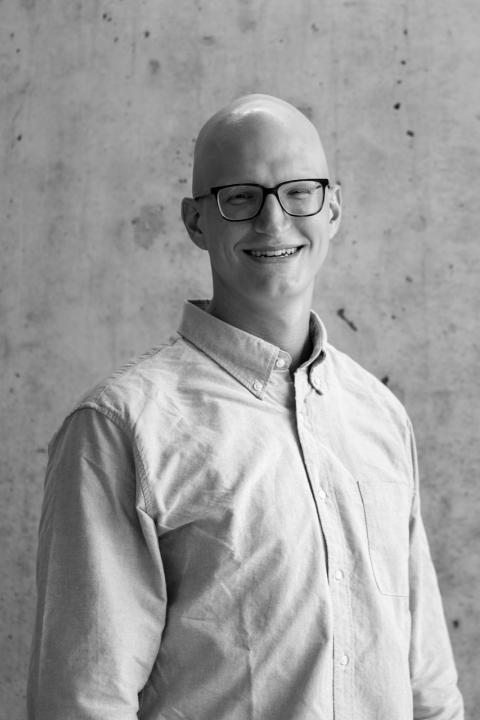 In addition to his role instructing courses and studios, Professor Miller will develop and present a project in the Spring 2023 semester accompanied by an all college lecture.