The John Elliot Center for Architecture and Environmental Design 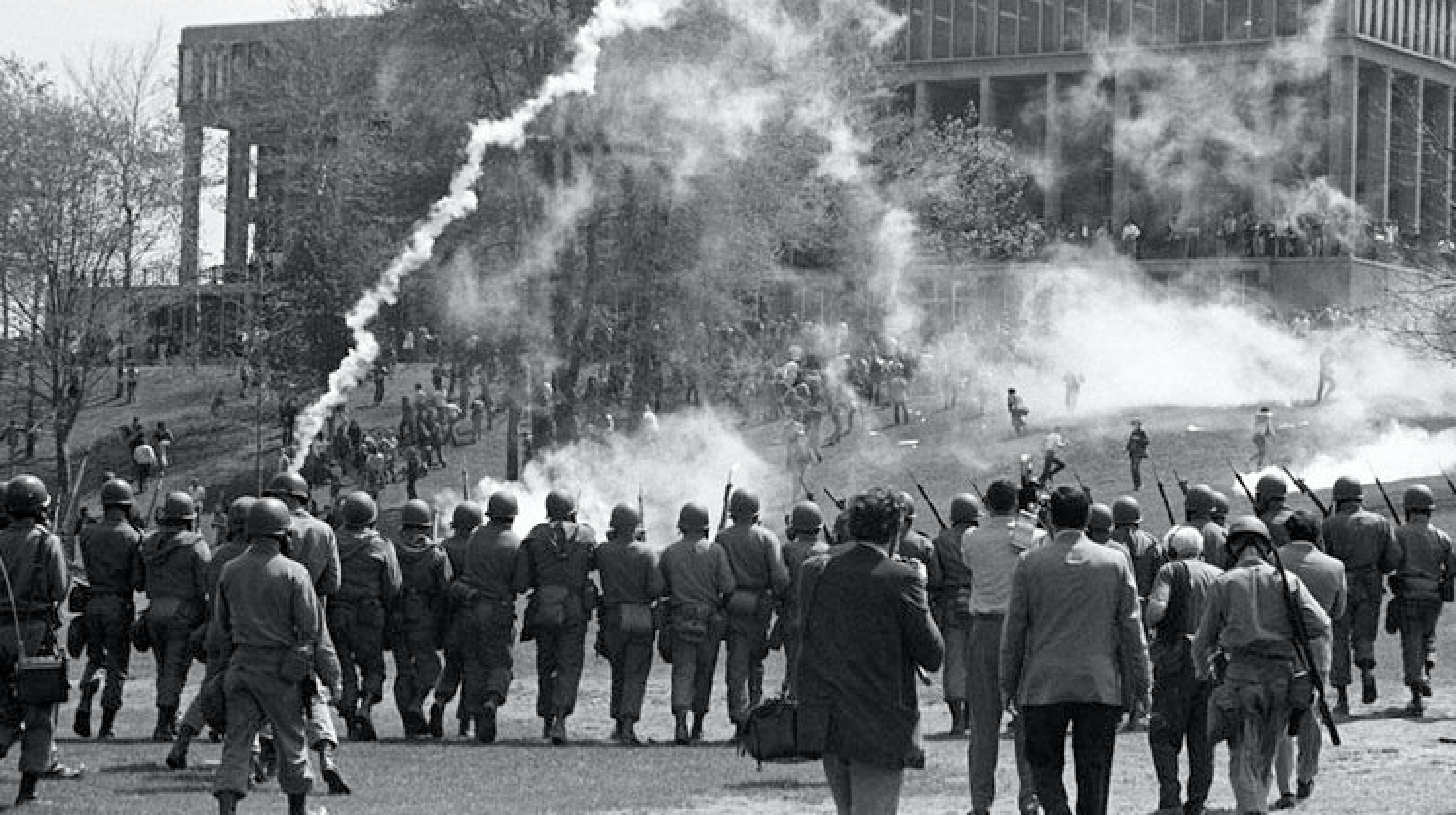 Our built environment has always been affected and transformed by conflict. Consequently, design professionals are directly or indirectly influencing the processes of conflict through infrastructural development, urban and architectural interventions, planning policies and public space making. By bringing together scholars, educators, researchers and practitioners, we aim to debate, exchange ideas and theoretical perspectives on the role of space in relation to different forms of conflict.

The Spaces of Conflict conference is organized as part of the 50th Commemoration of the May 4, 1970 event at Kent State University (KSU) where the Ohio National Guard shot four of the KSU students and injured nine during the demonstration event against the U.S. war in Vietnam and Cambodia. This event triggered many nationwide protests and demonstrations at other universities. The day-long event is followed by the launch of the exhibition which will be held at The John Elliot Center for Architecture and Environmental Design at Kent State University on Friday, October 25, 2019.

The topics of contribution can include but are not limited to:

If you are interested in being a panelist, visit this website. Please use the form on the website to submit your full name, title, affiliation, a 250-300 word abstract along with your biography no later than 23:59 pm (EST) on July 20, 2019. The authors will be contacted by mid-August regarding their submissions. A portion of the travel costs will be covered for the selected panelists.