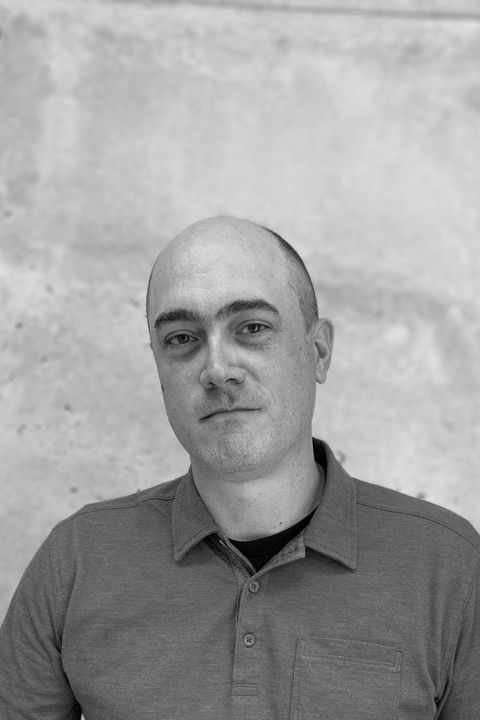 Jason Turnidge founded Turnidge Industries in 2016 as a design and manufacturing studio. While testing the effects of contemporary manufacturing technologies he explores post-industrial craftexamining domestication of factory-based machinist techniques making tools for contemporary life. His current work has recently been exhibited at American Design Club at NYCxDesign during "Built" show 2018 and in 2017 his furniture received an AIA Cleveland Honor Award. His work will be part of an upcoming show "Style19" at the Museum of Craft and Design in San Francisco on December 2019.

For current updates check out:

Prior to establishing his studio, he worked as an Architect with Westlake Reed Leskosky / DLR Group from 2012-2016 and Design/Maker at Thom Stauffer Architects 1997-2008 where he participated in teams that developed work that has been recognized regionally and nationally with numerous AIA and design awards. Turnidge received his Bachelor of Architecture degree from Kent State University and in 2002, he received a Master of Architecture degree from The University of Pennsylvania.