The High Cost of Falling

Preventing falls in the elderly population is a pocketbook issue as well as a health concern. The average severe fall  -- one that requires medical attention -- costs Medicare and individuals $7,000.

If a fall can be prevented, economic as well as health benefits result.  Nadia Greenhalgh-Stanley, Ph.D., assistant professor of economics who studies this issue, says data show that safety modifications in homes, such as grab bars and railings, dramatically change outcomes.

Housing and health, two key areas of concern about the elderly, are directly linked by falls, according to a report prepared by Greenhalgh-Stanley and colleagues for the MacArthur Foundation, which funds their research on elderly housing, health and living arrangements.

Using data collected in the federal Health and Retirement Study (HRS), which was based on interviews with 25,000 Americans in 2010, the researchers found:

“Falls among older individuals are very prevalent and are strongly related to housing quality,” the researchers found.

One of the questions the research raises is whether public funds should subsidize the installation of housing modifications to prevent falls, providing an incentive for the elderly to have safety features installed. For every dollar spent on modifications, Medicare saves $1 in health care costs, Greenhalgh-Stanley said.

The Medicare savings are more dramatic for individuals 75 and older, she added. The “oldest old” -- over-85s -- is one of the fastest growing segments of the U.S. population. As life expectancy lengthens, older, frailer individuals are more likely to fall.

The costs of falls

Falls are particularly costly for the elderly, who often can’t return to independent living afterward. During the recent recession, this meant that some elderly had to sell their homes without waiting for housing prices to recover. Or, they kept their home, guarding that asset, but spending down more of their fixed income on health and becoming “medically needy.”

Safety features might enable the elderly to stay in their homes longer, not only saving money but also meeting their desire to age in place, a finding of the study.

How much could be saved by installing features such as safety bars is one of the next steps for the research, funded by a $500,000 MacArthur Foundation grant to Greenhalgh-Stanley and colleagues at Syracuse and Texas Tech universities. The grant is part of a larger MacArthur effort to uncover the social and economic impact of affordable housing on the elderly and on Medicare.

Access to affordable housing will become a bigger social problem as the elder population grows, the researchers reported, and with this age group, “housing and health issues should be considered in tandem.”

Read the report, "A Profile of Housing and Health Among Older Americans," prepared for the MacArthur Foundation and published by the Research Institute for Housing America.

Hear a podcast of Nadia-Greenhalgh-Stanley discussion her research. 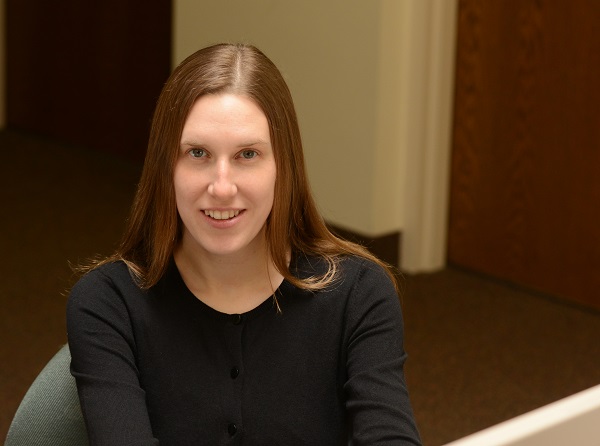 The Kent State University Symposium on Aging: Life in the Balance -- Fall Prevention

Kent State researchers and experts from around the nation will present the latest research on fall prevention in the home and the community. 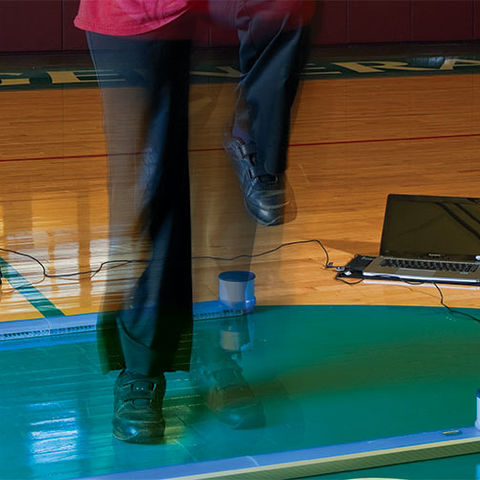