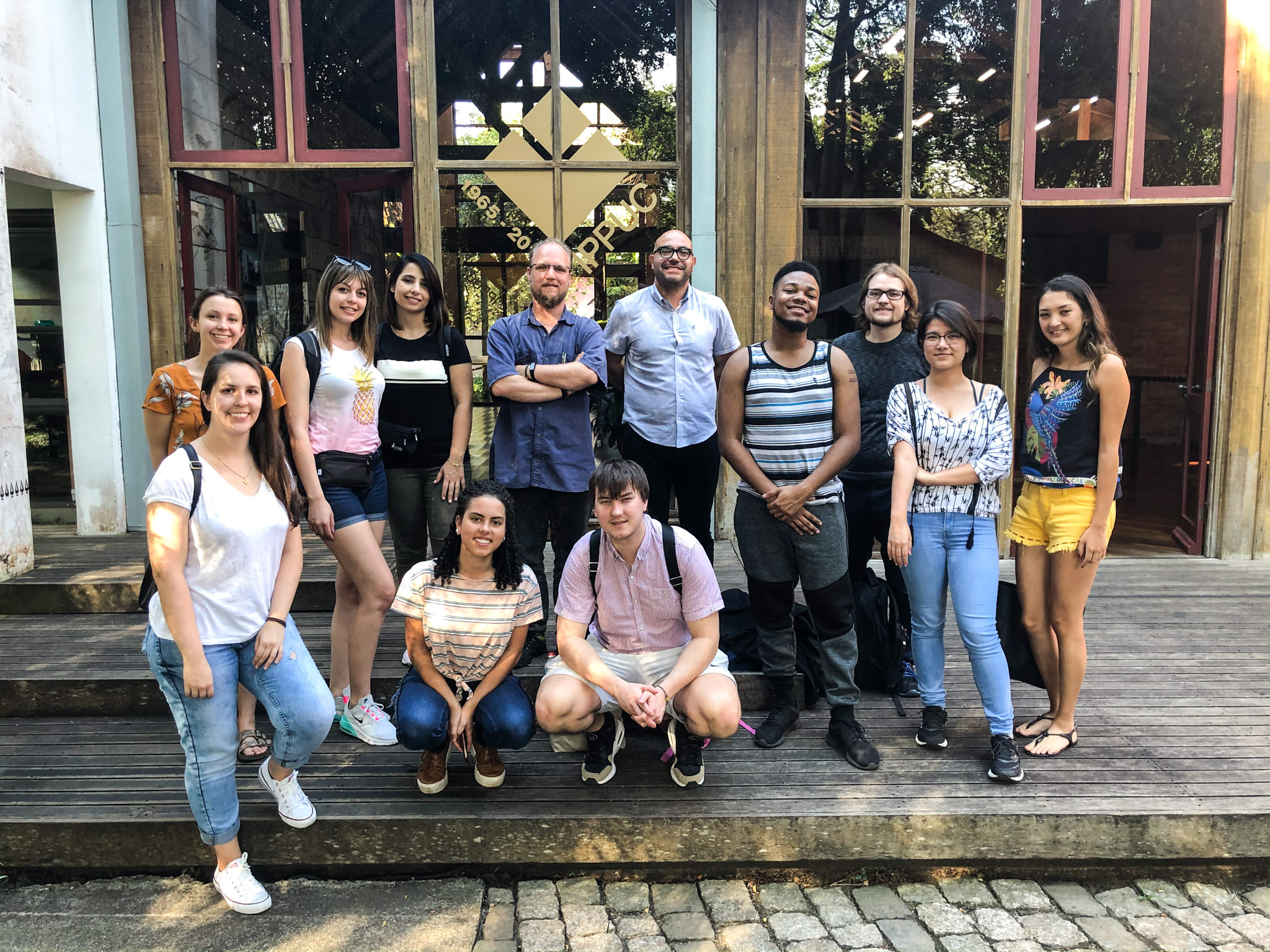 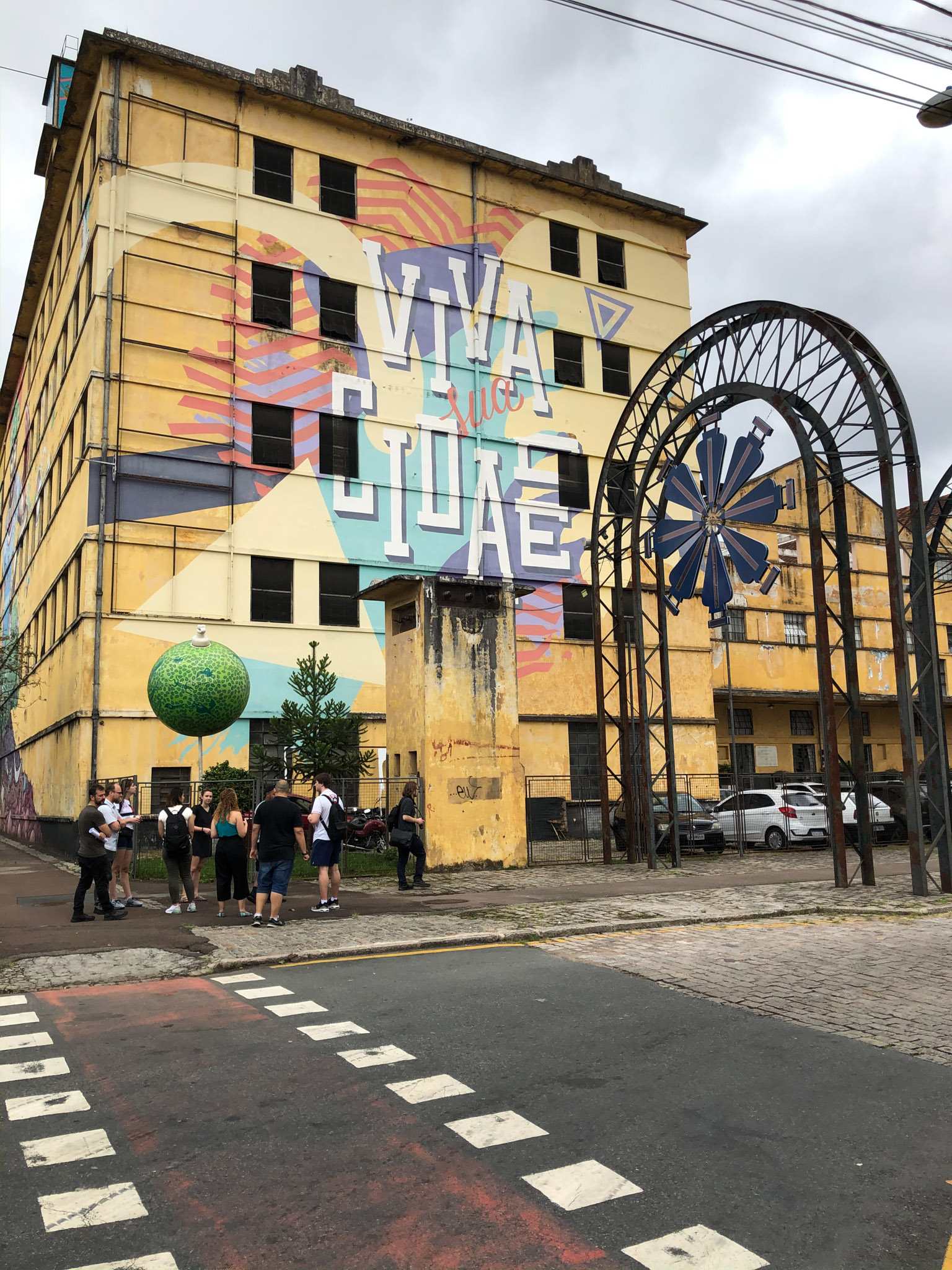 This particular INDEX studio course was established to build an understanding of urban issues through comparative analysis of two urban conditions, one in Northeast Ohio and a second, international, urban area. Through this comparison, graduate students gain a new perspective on familiar surroundings as well as a deeper understanding of challenges facing cities around the world. The similarities and differences identified between the two urban contexts are used as the basis for context-sensitive design responses.

The Spring 2020 INDEX studio, taught by Urban Design Adjunct Professor and Cleveland Urban Design Collaborative (CUDC) Associate Director Quilian Riano, is looking at an issue that is of keen social, economic and political importance for Northeast Ohio: The Future of Work. To do this, the students are studying and proposing projects at the soon to be vacated Lordstown GM plant, Warren Ohio and its surrounding areas. Alongside this work in Northeast Ohio, the students are doing a similar analysis and proposal project for the for the Rebouças neighborhood and industrial areas alongside the Green Line project in Curitiba, Brazil. 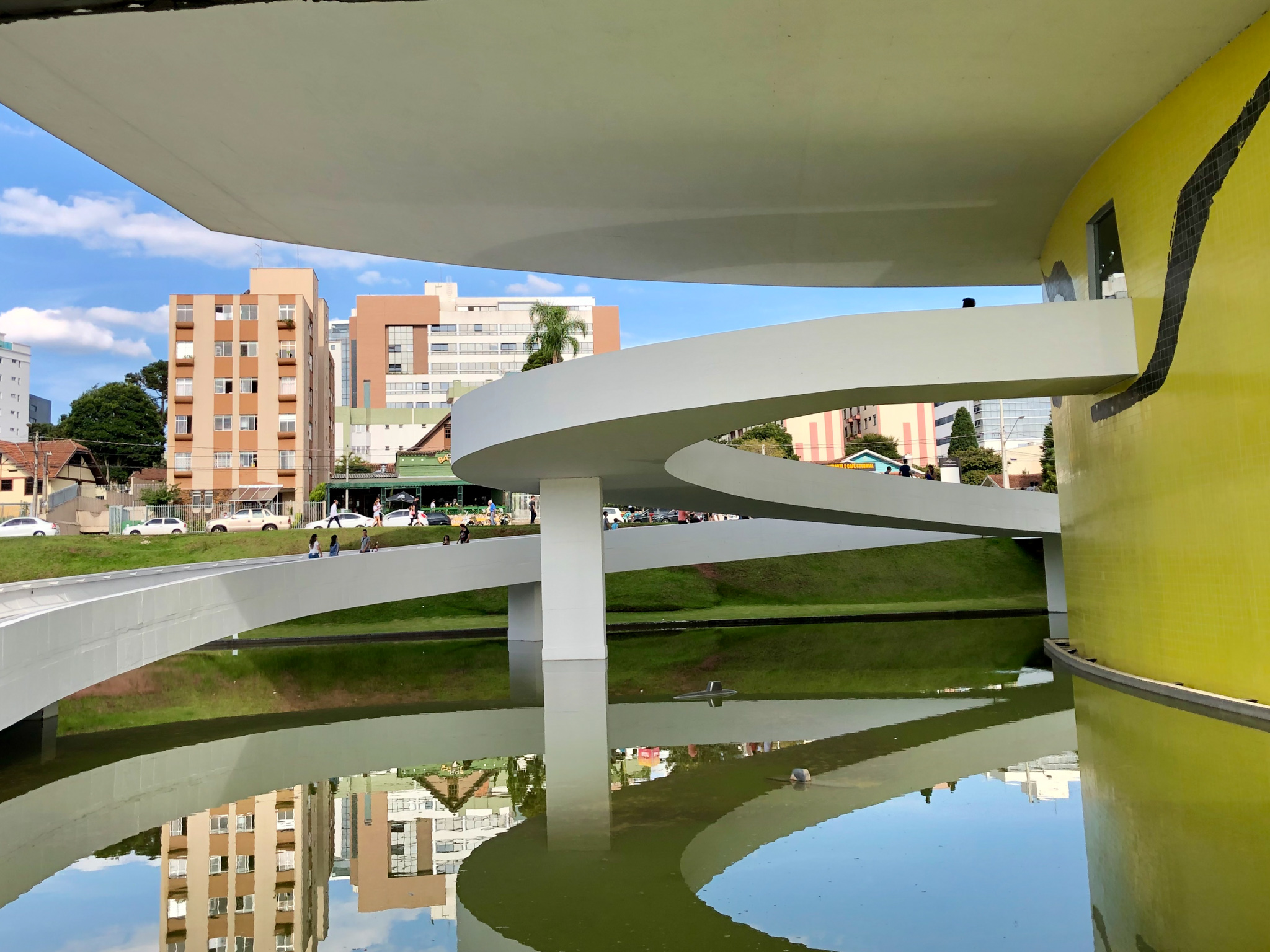 After researching and working with our partners in Ohio, we traveled to Curitiba from February 14th -22nd. Our work in Curitiba is in partnership with professors and students from the Pontifícia Universidade Católica do Paraná (PUCPR) architecture department and its action research center, Laboratorio da Cidades.

During the trip, students learned about Curitiba’s urban planning, including their invention of the Bus Rapid Transit system in the 1970’s that is now used all over the world, including the Health Line in Cleveland. In Rebouças they learned about the Vale do Pinhão -- an effort to transform the neighborhood into a high-tech center. The students also toured Vila Torres, a low-income neighborhood right outside of PUCPR in which Laboratorio da Cidades has many projects including projects to improve the buildings and landscapes of a local public school, a community urban farm, and an employee-owned sewing cooperative. 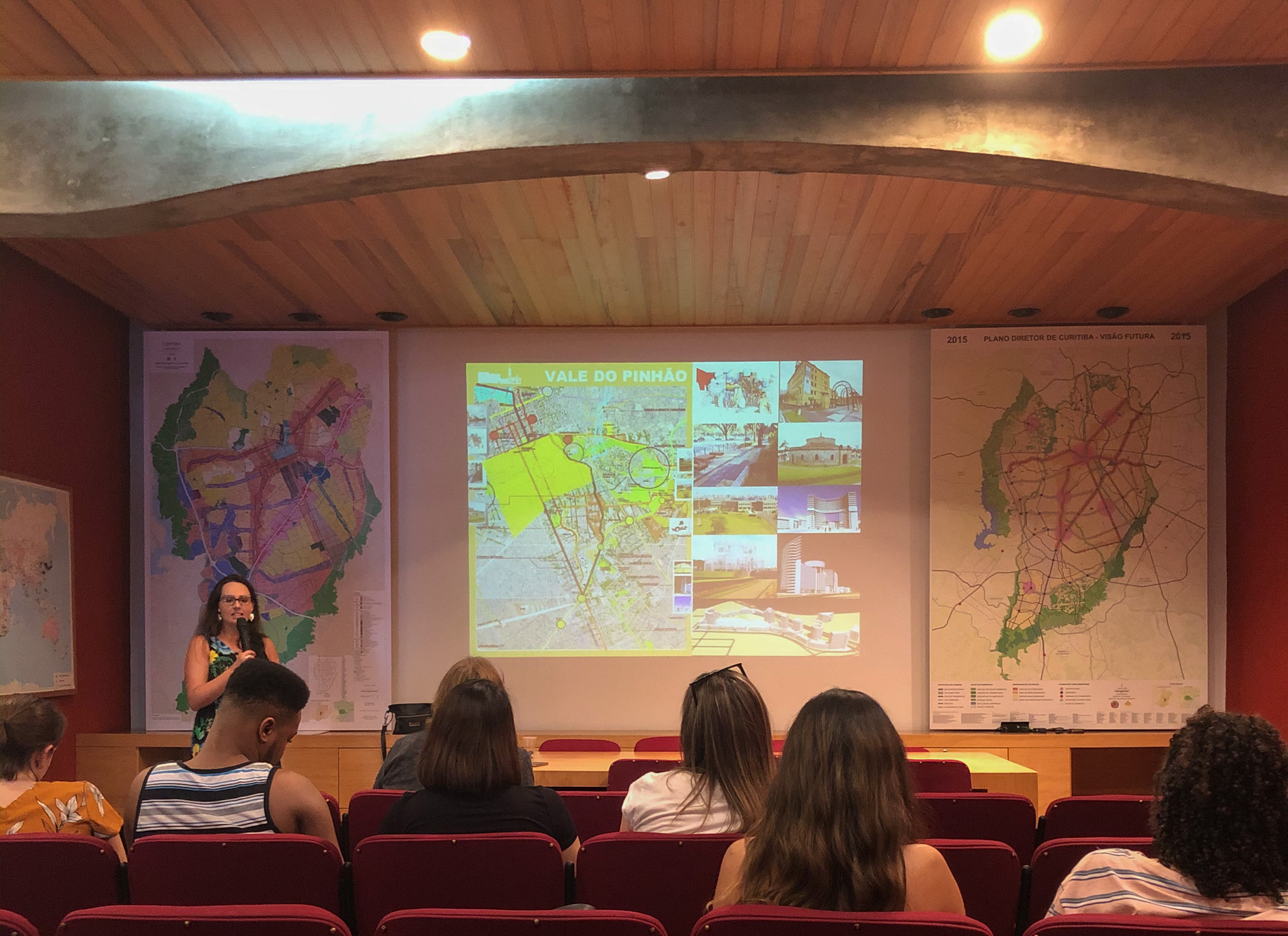 The students will continue to work for the rest of the semester, taking the research they produced in Curitiba and Warren/Lordstown to create projects that support new economic opportunities for each site.