Kent State’s N.J. Akbar and Brian Peters Honored With “30 for the Future” Award 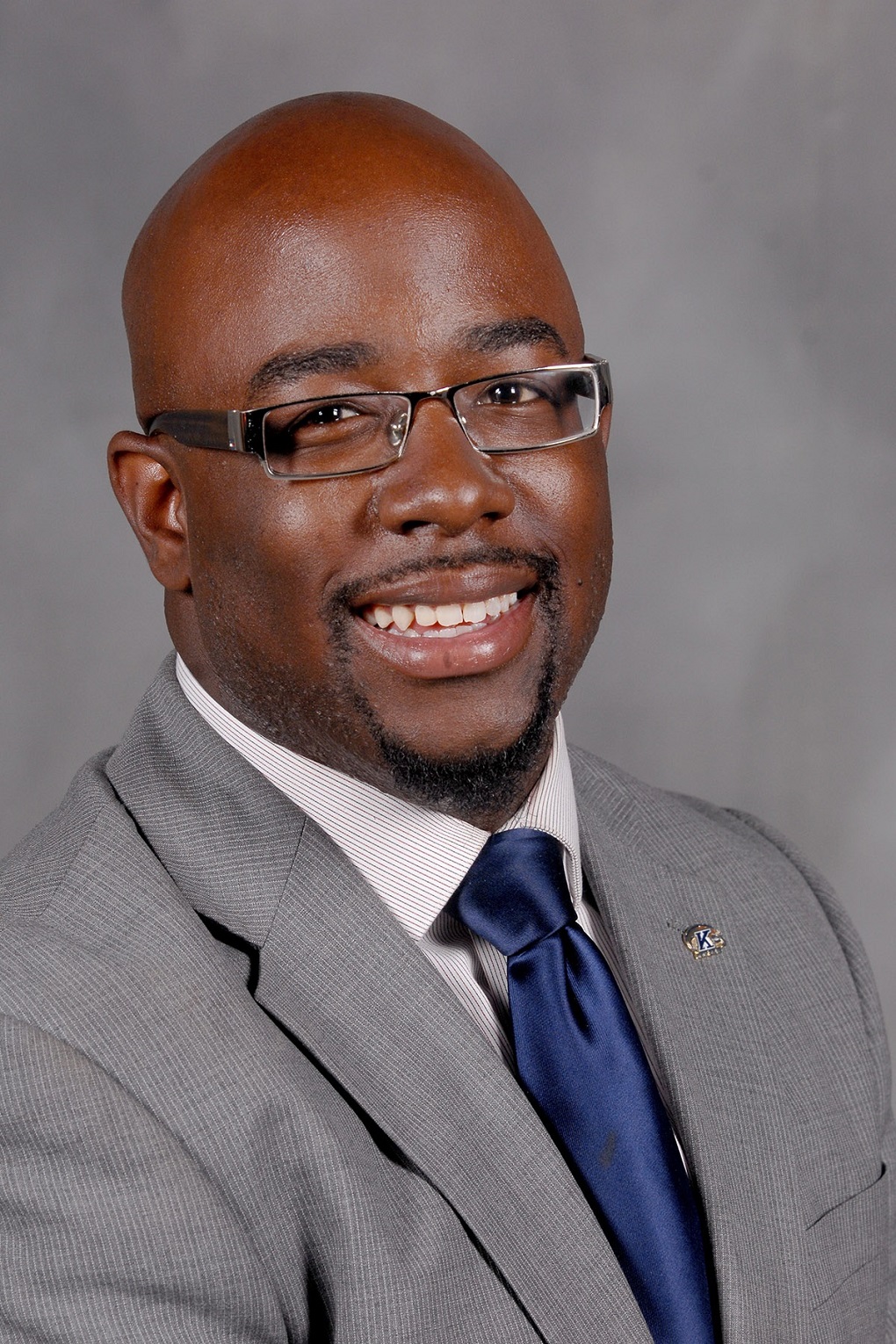 Kent State University’s N.J. Akbar, director of diversity outreach and development in the College of Education, Health and Human Services, and Brian Peters, assistant professor in the College of Architecture and Environmental Design, have been named “30 for the Future” award recipients by the Greater Akron Chamber.

Akbar, a resident of Stow, Ohio, is responsible for the strategic recruitment and retention of diverse students in Kent State’s College of Education, Health and Human Services.

“I am honored to be recognized by the Greater Akron Chamber for this award,” Akbar said. “This award is not recognizing me alone, but also honors my parents and those mentors who have poured into me as a young person and as a professional. If it were not for them, I would not be able to do what I do.

“Kent State has been a blessing to me,” Akbar added. “These last six years [at Kent State] have provided me with very unique experiences to grow as a professional and the opportunity to work in an area that I am deeply passionate about.” 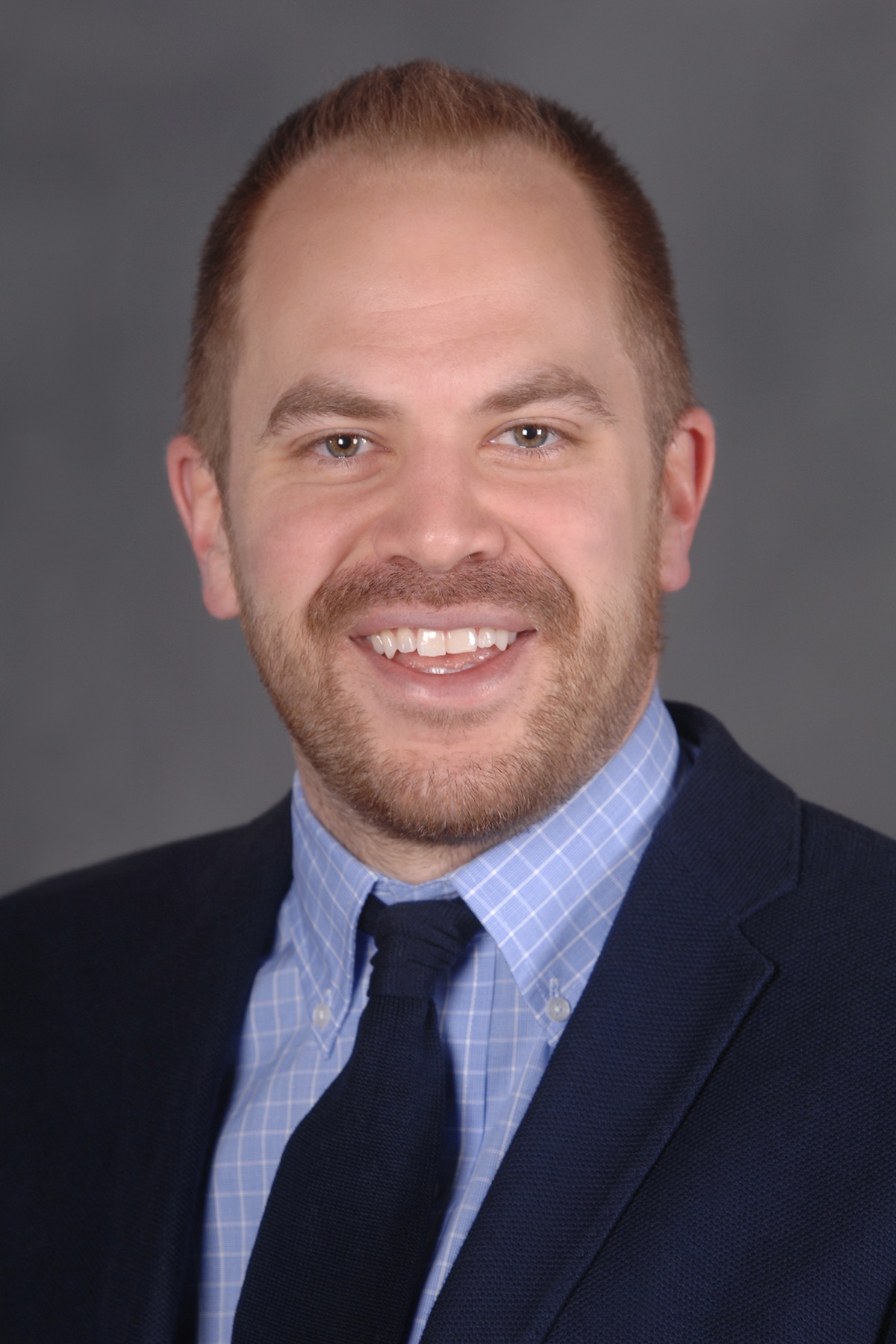 Peters, a resident of Kent, Ohio, conducts research and teaches digital fabrication in architecture at Kent State. He founded the Robotic Fabrication Lab at the university, which features a six-axis robotic arm and several desktop 3-D printers, with the intention of developing a research cluster for faculty, students and outside partners.

“It’s humbling to be receiving this award and to be included among this group of well-deserving and emerging professionals,” Peters said. “It also is an honor to represent Kent State and the College of Architecture and Environmental Design in the Greater Akron community.”

Akbar received his bachelor’s degree in history and English for secondary education and Master of Arts in Educational Leadership for Higher Education Administration from Eastern Michigan University. He is currently in his last year of coursework for the Doctor of Philosophy in Cultural Foundations of Education at Kent State. Akbar serves as the founding program director for the Alpha Core of Excellence Mentoring Program for Alpha Phi Alpha Fraternity Inc. in Akron, and serves as vice president of the Towpath Trail High School Board of Directors. He is concluding a four-year appointment as the Midwest regional chairman of the Leadership Development Institute for his fraternity. Before joining Kent State, Akbar worked at the University of Michigan in Student Conflict Resolution and Career Services, and as supervisor for the Summer Incentive Program at Eastern Michigan University.

Peters received his master’s degree in architecture from the University of Illinois at Chicago and a Master of Advanced Architecture from the Institute of Advanced Architecture in Catalonia, Barcelona, Spain. Prior to joining Kent State’s College of Architecture and Environmental Design in 2013, he helped initiate several projects investigating the role of 3-D printing at the scale of architecture, including the 3-D Print Canal House in Amsterdam, Netherlands, and Building Bytes. Building Bytes was named the winner of Architect Magazine’s 2014 R+D Awards.

Akbar and Peters will be recognized by the Greater Akron Chamber at an awards ceremony on Sept. 3.

For more information about the “30 for the Future” award, visit www.greaterakronypn.com/30-for-the-future.