About 200 empty lots in Cleveland, Ohio are transforming into rain and food gardens, places for the community to gather, and areas to encourage native plant growth and wetland restoration. It is part of a pilot project that will use the spaces to build resistance to climate change in the city’s neighborhoods. 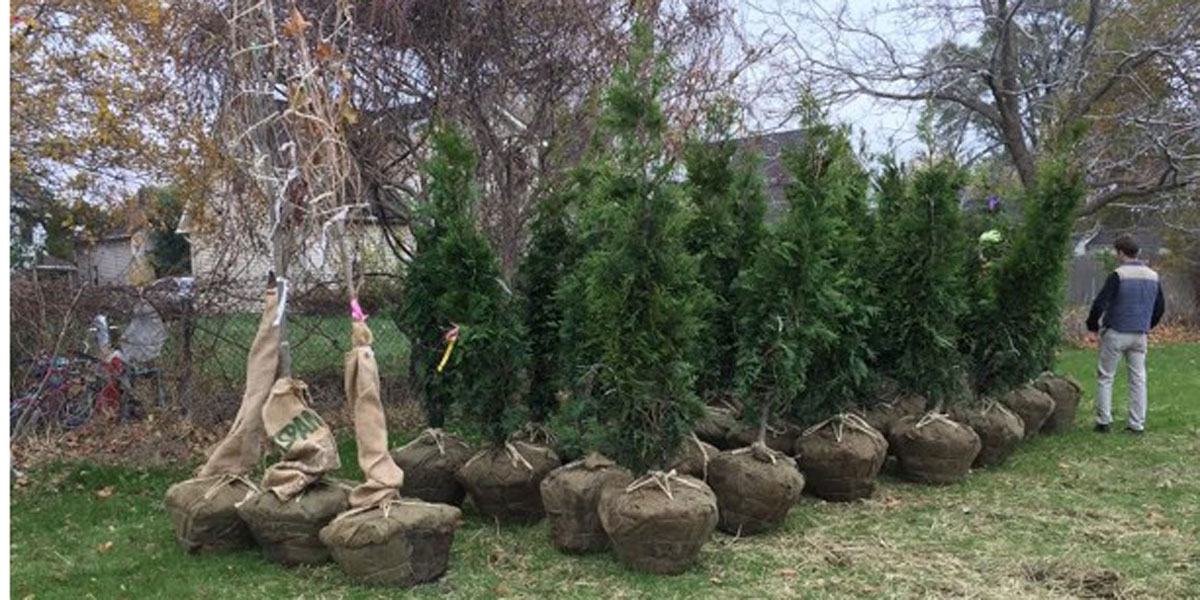 Kent State University’s Cleveland Urban Design Collaborative is teaming up with Cleveland Neighborhood Progress, the City of Cleveland Mayor’s Office of Sustainability and the State University of New York at Buffalo for the Cleveland Climate Resilience & Urban Opportunity Plan.

According to CityLab, the temperature in Cleveland is rising three times faster than the national average. From 1956 to 2012, scientists found that the temperature climbed 2.4 degrees Fahrenheit. Researchers site paved surfaces and few trees to produce shade.

To learn more about the four Cleveland neighborhoods that the collective is targeting, and how its measuring success for future projects, visit CityLab.