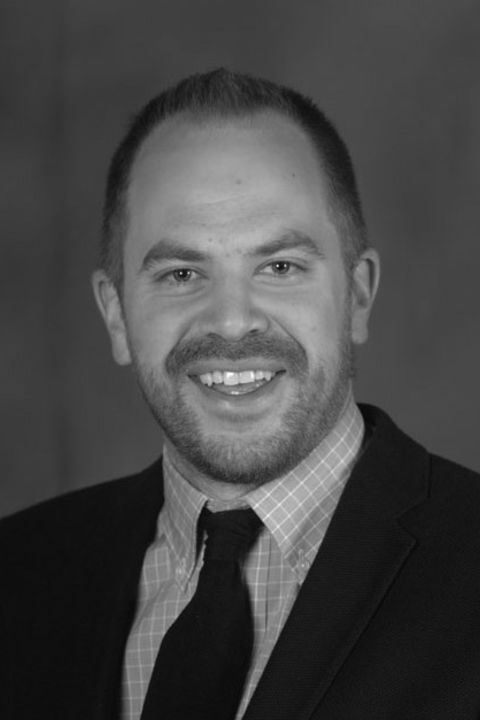 Brian is an Assistant Professor at the College of Architecture and Environmental Design (CAED) at Kent State University. His research and teaching are focused in the fields of digital fabrication and parametric modeling for architectural design.  He has founded a fabrication lab at the CAED which features a six-axis robotic arm and several desktop 3D printers. He received a Master’s of Architecture from the University of Illinois at Chicago in 2005, as well as a Master of Advanced Architecture from the Institute of Advanced Architecture in Catalonia (IAAC) in Barcelona in 2010.  Brian’s recent research has been focused on investigating the role of 3D printing as a full scale production tool for architecture. His professional research in the field includes the KamerMaker and 3D Print Canal House by DUS Architects in Amsterdam, Netherlands. His personal research, including Building Bytes, has been published and exhibited worldwide, and has won several design awards in recent years, including the 2013 Architizer A+ Awards, 2014 Architect Magazine’s R +D Awards, and the 2015 Fast Company Innovation by Design Awards.