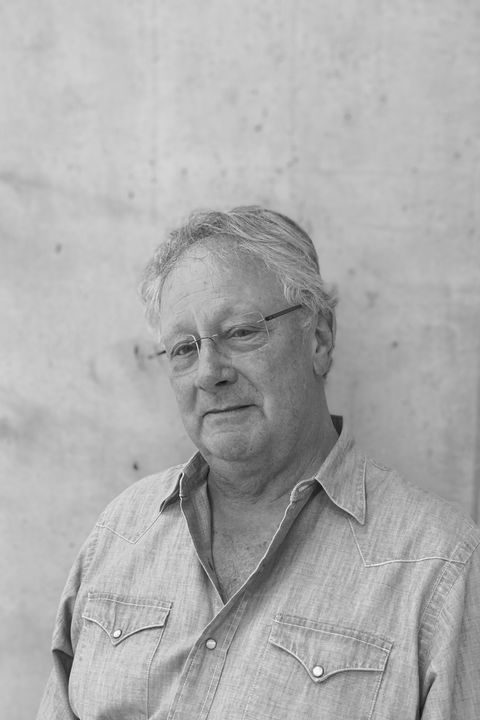 Charles Harker joined the faculty in 1986 and since that time has taught in design studios in the areas of architecture, urban design, and interior design.  His architectural registration includes NCARB, and he has practiced in both Texas and Ohio.  His work has been shown in the Museum of Modern Art in New York (Transitions in Modern Architecture), and the Georges N. Pompidou Centre, Paris (Alternative Architecture in America).  His teaching style has been described as student-focused.  He has been twice nominated for the "Distinguished Teaching Award."  He states, “ My goal is to help each student unleash those personal qualities that allow them to design at their highest level.”

His administrative responsibilities have included serving on numerous college and university committees as Assistant to the Dean. For many years he served as coordinator of the Florence Program and built it into a year-round study abroad program that served not only our college but many other programs across the university and the region.

After more than 30 years, he still says, "We attract wonderful students.  Because of them, I love my job!"