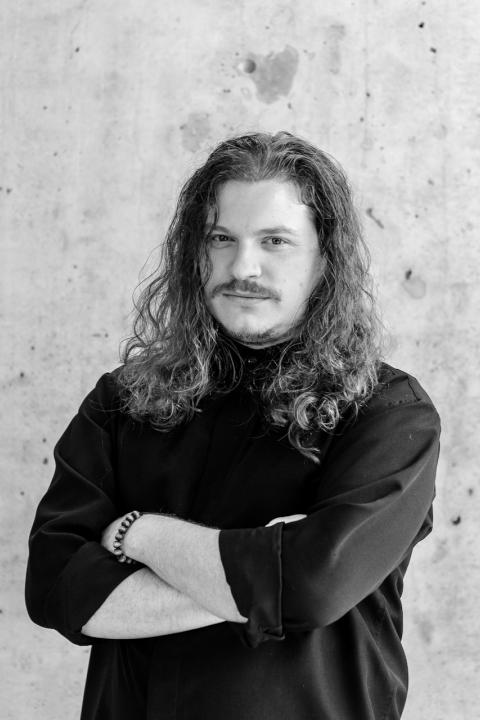 Ryan Scavnicky is the founder of Extra Office, a design studio that investigates architecture’s relationship to contemporary culture, aesthetics, memes and media to seek new agencies for critical practice. His work is published in Architect's Newspaper, PLAT, Offramp, WASH, UCLA Pool and Hyperallergic. Ryan maintains a column on Archinect called Extra Extra, where he investigates popular issues that bubble up through new media. In addition, he has over six years of experience in international offices in Beijing, San Francisco and Vienna. He studied at L'Ecole Speciale d'Architecture in Paris and DAAP in Cincinnati for his Masters of Architecture and received his Masters in Design Theory and Pedagogy with distinction from SCI-Arc in Los Angeles. Recently, Ryan served as the Visiting Teaching Fellow at the School of Architecture at Taliesin, an experimental graduate school located in the Arizona desert. He has previously held appointments at the University of Cincinnati and SCI-Arc. Ryan is currently teaching at The Ohio State University and Kent State University. He lives in Columbus with his spouse Kristen Mimms Scavnicky and their two cats, Mr. Smee and Tink.