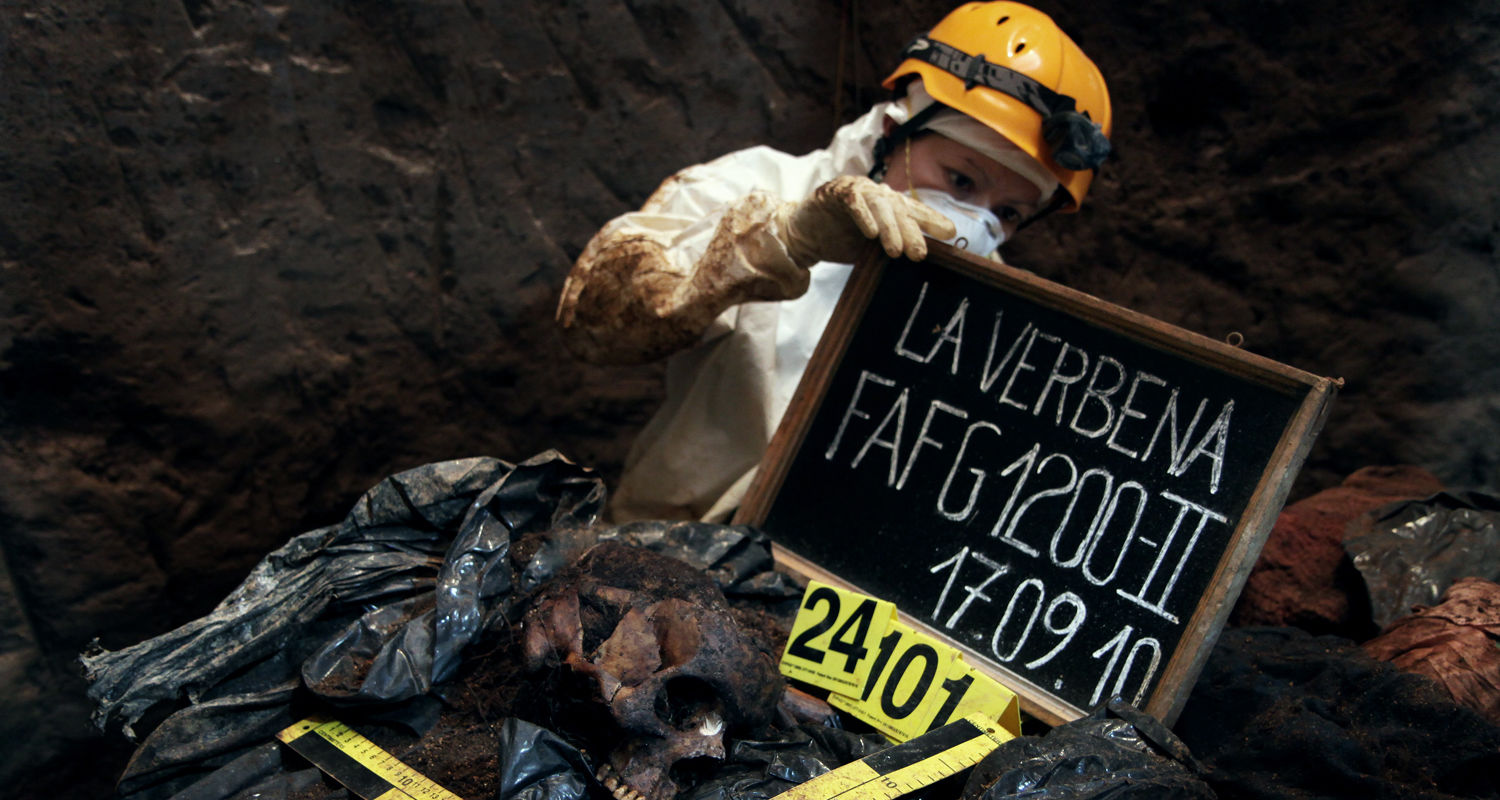 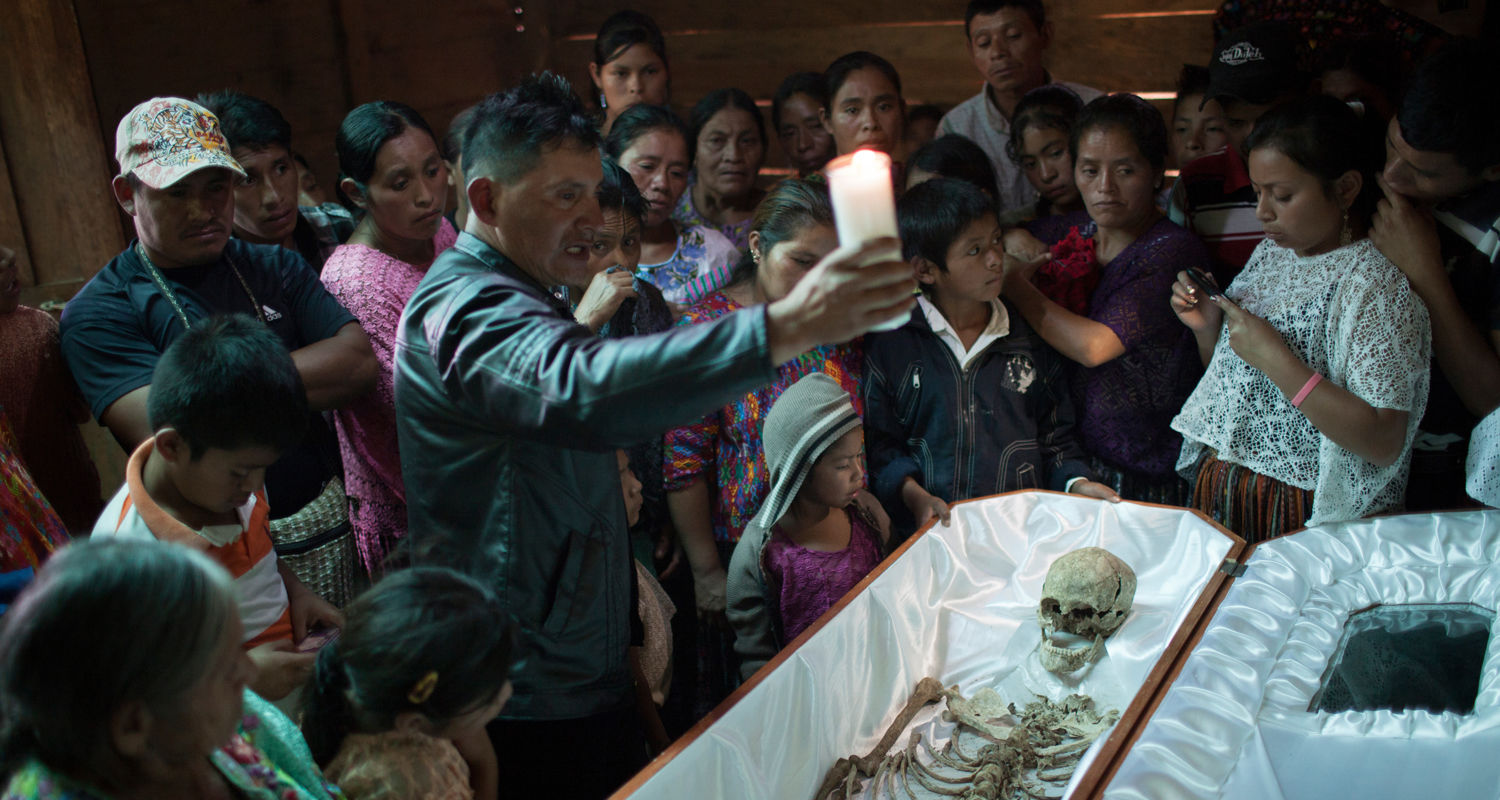 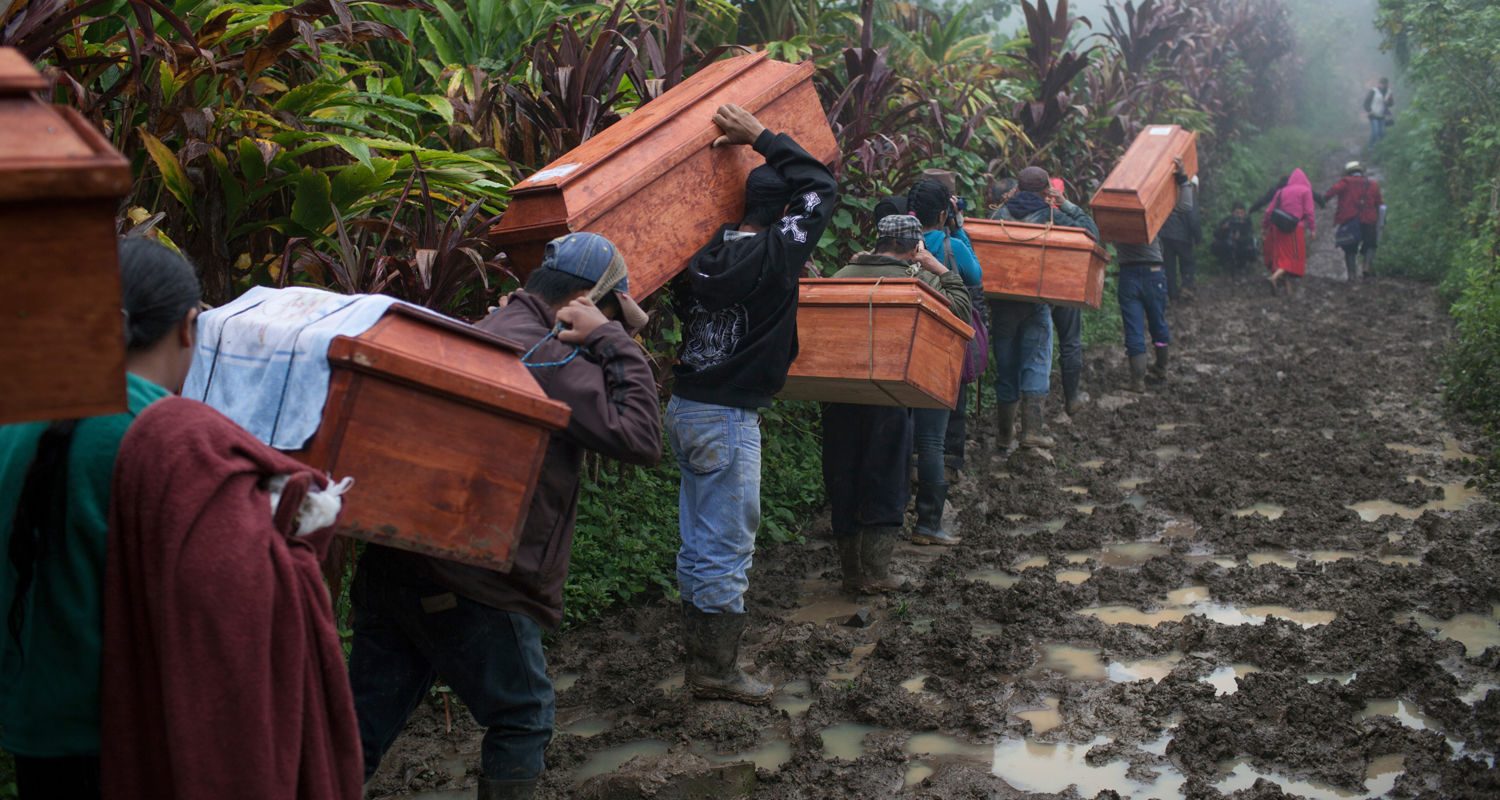 Kent State University’s College of Arts and Sciences, Department of Geography, Department of Anthropology, the School of Peace and Conflict Studies, and the Institute for the Study and Prevention of Violence will present “Documenting Violence: Seeing the Disappeared” from 7-9 p.m. on October 11th and 12th in the University Auditorium in Cartwright Hall on the Kent Campus.  Research on violence in Guatemala, the former Yugoslavia, and the U.S., including the events of September 11, 2001, will be presented.  The event is free and open to the public.