Scholars and the public will be able to read Walt Whitman’s letters alongside the replies of his mother, by far his most frequent correspondent.

Celebrated American poet Walt Whitman described his mother as “illiterate in the formal sense,” but claimed that she had an extraordinary influence on his most well-known book of poems “Leaves of Grass.” He once suggested that his great work was the “flower of her temperament active in me.” 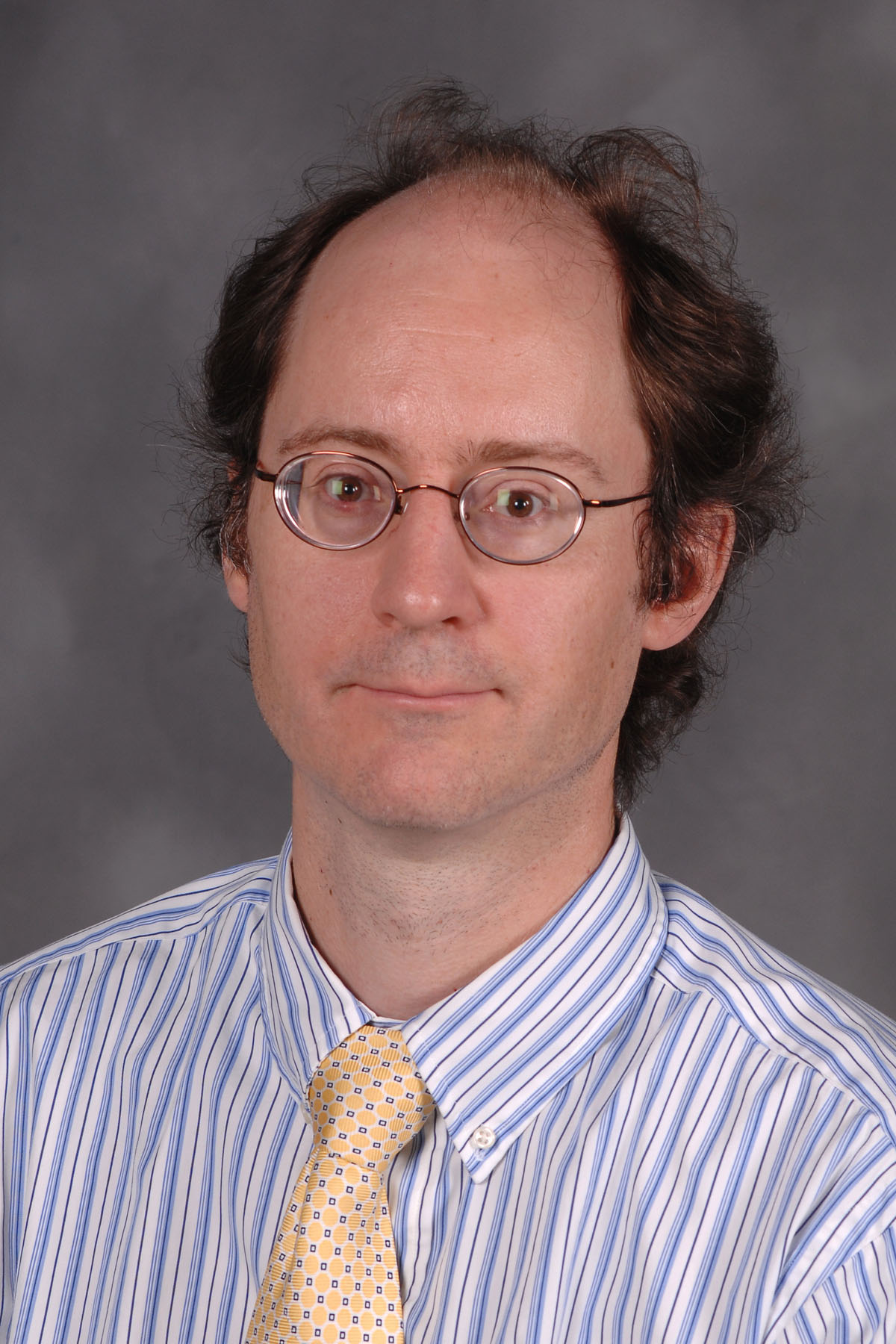 Louisa Van Velsor Whitman’s extant letters to her son span some of the most difficult years both of his life and a traumatic period in American history during the Civil War and early Reconstruction era. Though mostly known to scholars, this correspondence has been previously published only in short excerpts.

Wesley Raabe, Ph.D., assistant professor in the Department of English at Kent State University, has edited her 170 letters and published them with the title “walter dear”: The Letters from Louisa Van Velsor Whitman to Her Son Walt on the Walt Whitman Archive at www.whitmanarchive.org. Raabe’s introduction to the edition places the letters in the context of her life. Scholars and the public will be able to read Walt Whitman’s letters alongside the replies of his mother, by far his most frequent correspondent.

The newly published letters feature digital facsimiles, authoritative transcriptions, annotation and integration with Walt Whitman’s and other family members’ letters in the Whitman Archive section titled “Correspondence.” The letters, most sent from Louisa Whitman in Brooklyn, New York, to Walt Whitman in the nation’s capital, span the period from just before the outbreak of the Civil War through a week before her death in May 1873, and they helped keep the Whitman family connected both during and after the war. Walt Whitman served as a clerk at the U.S. Attorney General's office and as a volunteer nurse to wounded soldiers. He continued to live in Washington after the war, when his public reputation began to rise.

Her letters provide an unusually rich record for the daily life of a working-class widow in Brooklyn. Though Louisa Whitman had no formal education and her letters lacked formal correctness, she wrote with considerable power and expressiveness and sometimes offered insight into the “family usages” that shaped Walt Whitman's poetry.

“What surprised me most was the range of her reading in periodicals forwarded by Walt and a wicked sense of humor,” Raabe said. “A letter from her son-in-law, painter Charles Heyde, was dismissed as ‘three sheets of foolscap paper and a fool wrote on them.’”

The Whitman Archive, established in 1995, is an electronic research and teaching tool that sets out to make Walt Whitman’s vast work conveniently accessible to scholars, students and general readers. It is co-directed by Kenneth Price, Ph.D., the Hillegass University Professor of American Literature and co-director of University of Nebraska-Lincoln’s Center for Digital Research in the Humanities, and Ed Folsom, Ph.D., the Carver Professor of English at the University of Iowa.