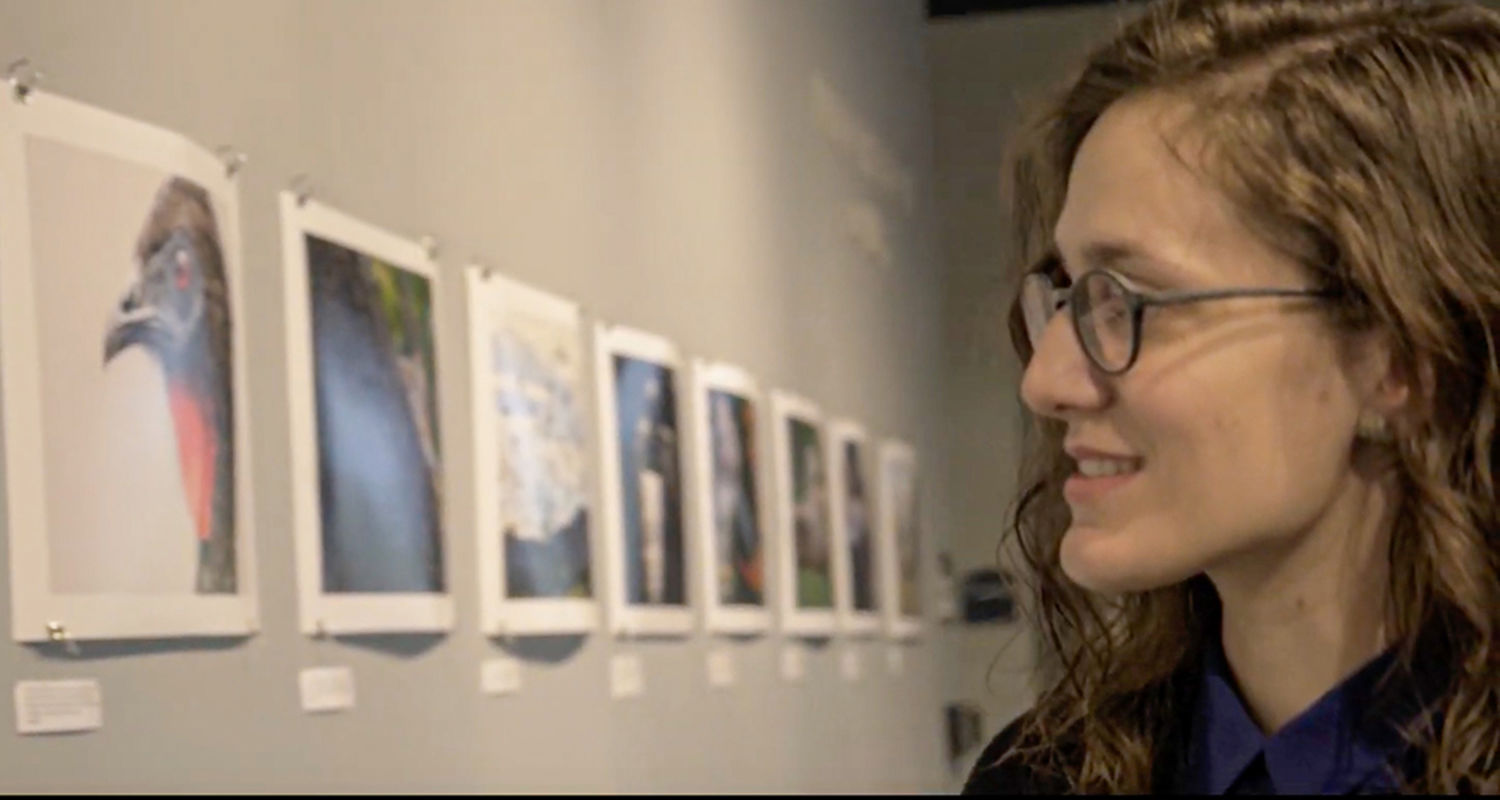 After graduating from Kent State with her photojournalism degree, Brooke Didonato packed her bags and moved to New York City — her “midwestern dream” — and has been growing her career as a freelance and gig-based photographer there ever since.

Her Kent State professors and mentors at a newspaper internship helped her find her niche outside of news photography, encouraging her to pursue a more creative route.

“It definitely helped having validation, and it felt like it did lead me in this direction,” she says.

Brooke traces many skills, such as making subjects comfortable and being able to direct photoshoots, back to her time in Kent State Student Media. Brooke says her experiences during her undergraduate career planted the seed for those skills to flourish in her professional life.

After working studio assistant jobs for three years in New York City, Brooke landed her first big job as a photographer for an artist who created an installation in the desert near Palm Springs, California. Her work has been included in various magazines and exhibits, most notably in The Fence, an outdoor photo exhibition located in Brooklyn, New York.

“I’m my own boss, so if I don’t put effort into (my work), then I’m not going to get paid. That’s definitely been a huge achievement of mine, being able to do this for the last two years.”

Being creative, no matter the medium, is a long-time love for Brooke. She has always been inclined toward making things and telling a story with her art. She says she is interested in exploring film and directing, as well as doing installation-based art, in the future.