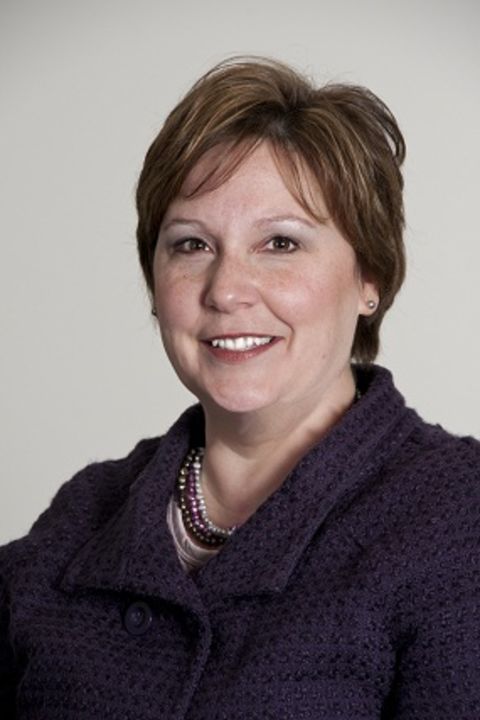 Marianne Warzinski joined Kent State University in 2002 as an instructor in the Electronic Media Production sequence for the School of Journalism and Mass Communication. She served for six years as the faculty advisor for Black Squirrel Radio, the student-run radio station. Since 2005, she has managed the living/learning community for the College of Communication and Information, the CCI Commons, as its Academic Program Director. In 2016 she added career development to her job duties and is responsible for planning CCI’s annual Career Expo. Marianne earned both her graduate and undergraduate degrees at Kent State. Prior to coming to Kent State, she worked for a video production company in Charlotte, NC, and in the airline industry.