School of Library and Information Science (SLIS) alumna Holly Camino, M.L.S. ’96, was chosen as one of 10 winners of the 2013 Carnegie Corporation of New York/New York Times  "I Love My Librarian Award."

Camino, originally from Medina, Ohio, began working at the Medina Library at 16 years old as a page in the children’s room.

“I enjoyed working there and went on to work as a student assistant at Alden Library while at Ohio University,” Camino said. “On summer breaks I would work at the Medina Library. When I was about to graduate from OU (with a degree in sociology, in 1995), I knew that I needed to pursue a master’s degree, but wasn't exactly sure in what field. My supervisor at the time, Cindy Lombardo, suggested I go to library school because she felt I would be good at it. It seemed like a good choice, and it definitely was the right one for me.”

Camino has held a range of library positions after obtaining her Master of Library Science (M.L.S.), and is currently manager of Buckeye Library in Medina where she oversees the day-to-day operations of the branch and staff. She also leads the Author Event committee, Adult Team, which is responsible for making sure that the system is addressing the needs of staff and patrons in regards to adult services, and is involved in several strategic planning efforts.

“Besides being surrounded by books, I really enjoy the interaction with our patrons, many of whom I know because I grew up in the area and graduated from Buckeye High School, across the street from the library,” she said.

Camino was nominated for the "I Love My Librarian Award" by a teen who has visited Buckeye Library after school for the past five years because he needed a place to go.

“I received a voicemail message from Maureen Sullivan from the American Library Association, and I had no idea what it was about, but just had to call her back,” Camino said. “When she told me I won the award, I couldn't believe it. It was just the most awesome news!”

Camino, her husband and parents all flew to New York last December to attend the awards reception hosted by The New York Times.

“It was an amazing time, and the event was lovely,” she said. “It is nice to be recognized for the hard work that my staff and I do. It has been a very exciting time, and I just feel honored to have been selected.”

Camino’s advice for students wanting to pursue a career in library science – go for it!

“Don't limit yourselves by what you think you want to do in libraries,” she said. “Take different classes, visit different kinds of libraries, and take any kind of experience you can get. Taking different paths has led me to where I am today.” 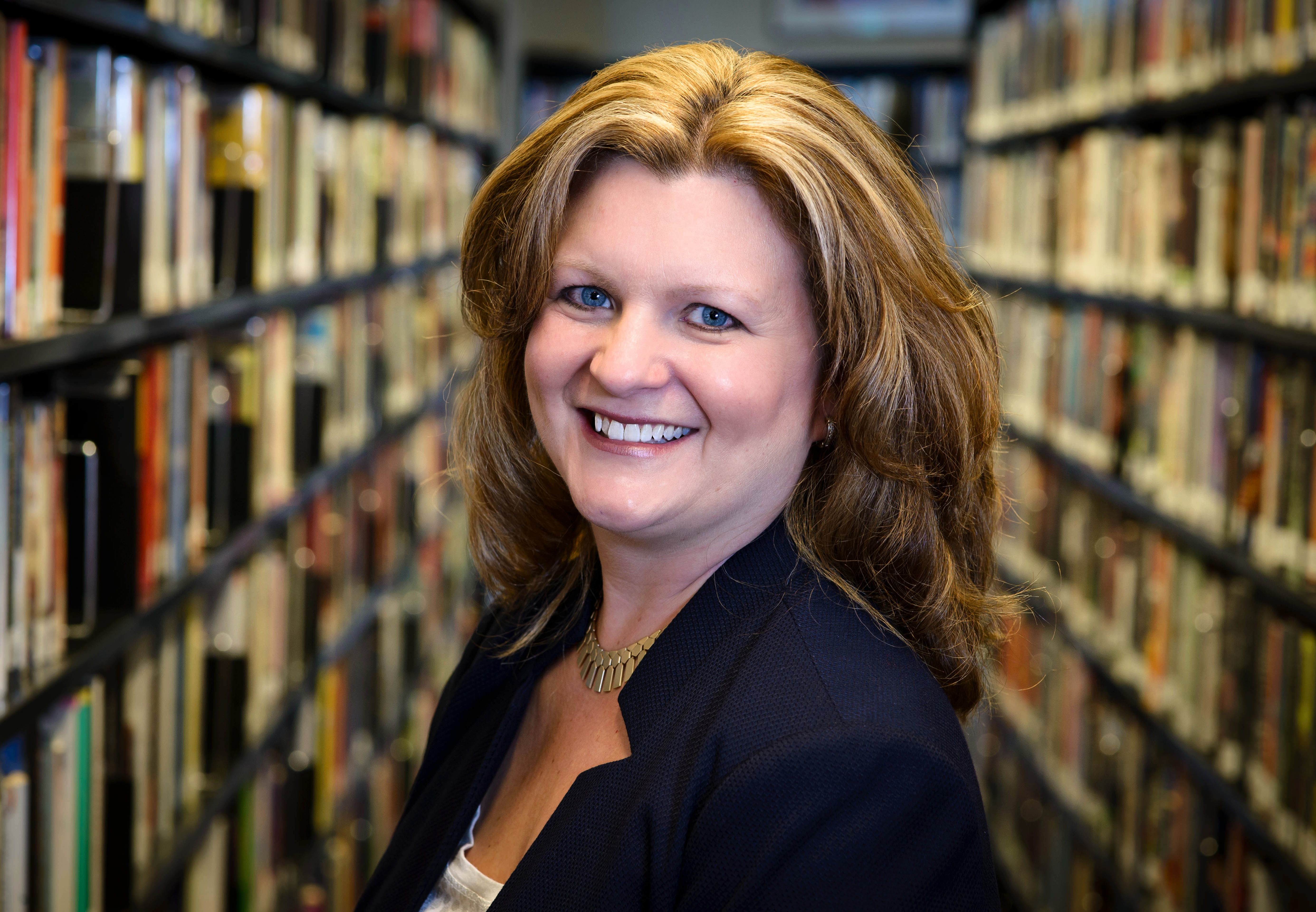