Byron Pitts, ABC news anchor and chief national correspondent, has been named the 2014 winner of the Robert G. McGruder Award for Diversity by the School of Journalism and Mass Communication at Kent State University. The award recognizes the accomplishments of media professionals who encourage diversity in the field of journalism.

Kent State’s School of Journalism and Mass Communication will honor Pitts at an awards luncheon and lecture on Monday, March 31 on the Kent Campus in Kent, Ohio.

Constance D. Harper, associate publisher and editor of the Cleveland based Call & Post newspaper, which has editions serving African-American communities throughout Ohio, will be recognized at the annual McGruder luncheon as the 2014 Diversity in Media Distinguished Leadership Award winner.

Pitts will be the keynote speaker at the lecture.

The luncheon will include comments by Harper, and special awards will be given to student media representatives who have reported on diversity issues in the past year. Special guest Annette McGruder will be recognized for her continued support of diversity initiatives.

About Pitts:
Pitts covers national news stories and in-depth features for the ABC network, reporting for all broadcasts and platforms including “Good Morning America,” “World News with Diane Sawyer,” “Nightline,” “This Week” and “20/20.” Pitts also reports for all ABC News digital properties including ABCNews.com.

Pitts is a multiple Emmy award-winning journalist known for his thoughtful storytelling, on-the-ground reporting and in-depth interviews. A news veteran with more than 20 years of experience, Pitts has traveled around the world to cover some of the biggest news stories of our time from the Florida Presidential recount to the tsunami in Indonesia and the refugee crisis in Kosovo. With less than 24 hours at ABC News, Pitts participated in live special coverage of the Boston Marathon bombing investigation, including the daylong manhunt for the Tsarnaev brothers that virtually shut down the city.

Prior to joining ABC News, Pitts spent the last 15 years at CBS News where he recently served as Chief National Correspondent for “The CBS Evening News” and filed regularly for “60 Minutes,” covering presidential campaigns and political conventions, the wars in Iraq and Afghanistan, Hurricane Katrina in New Orleans and the devastating earthquake in Haiti. He was also one of CBS News’ first reporters at Ground Zero during the terror attacks on 9/11, winning an Emmy Award for his coverage. Pitts has received several other prestigious awards for his work including an Emmy Award for his reporting on the Chicago train wreck in 1999, a National Association of Black Journalists Award, four Associated Press Awards and six regional Emmy Awards.

Pitts joined CBS News in 1997 as a correspondent for the 24-hour affiliate news service, CBS Newspath in Washington, D.C., where he focused on politics and national interest pieces. One year later he was named CBS News Correspondent, filing for the Miami and Atlanta bureaus before arriving in New York City in 2001.

Pitts dreamed of becoming a journalist at a young age, but he faced two serious obstacles to his dream. He was illiterate until the age of 12 and struggled to overcome a stutter. Pitts chronicled his journey in a 2009 memoir titled “Step Out on Nothing: How Faith and Family Helped Me Conquer Life’s Challenges.”

He began his career at WNCT-TV in Greenville, N.C., where he covered local news and served as weekend sports anchor. He graduated from Ohio Wesleyan University in 1982, where he studied journalism and speech communication. Pitts is a native of Baltimore, Md., and he currently lives in Weehawken, N.J.

About Harper:
Harper is a native Clevelander and a product of the Cleveland Public School system, where she began her career in journalism. She was the editor of both her junior and senior high school newspapers, the Alexander Hamilton Federalist and the John Adams Journal.

A graduate of Central State University, she served as the editor of the college paper and school yearbook for four years. She has done graduate study at the University of Chicago. While teaching in the Cleveland Public Schools, she was the teen editor for the Cleveland Courier, a subsidiary of the Pittsburgh Courier. She left her position as a Cleveland schoolteacher to become the women's editor of theCall & Post and later became city editor. She was selected as one of two journalists to complete a fellowship in urban studies at the University of Chicago. She remained at the university briefly to work in the Public Affairs Department. She returned to Cleveland to direct the women's committee for Mayor Carl B. Stokes' re-election campaign.

Her next stop was Washington, D.C., where she was public affairs officer for the Leadership Institute for Community Development, a government funded program. While there, her commitment to public service led her to volunteer for Africare, a nonprofit advocacy organization for the nations and people of Africa.

Additional career highlights took her to New York City, where she became the vice president of Don King Productions, traveling across the United States, Canada, the Philippines, Africa and Europe promoting championship fights. In a career of service to her community, Harper has always volunteered for organizations working to assist the less fortunate. She is passionate about her immediate and extended family, her alma mater Central State University and her sorority, Delta Sigma Theta, Inc., which has honored her as the recipient of the Ohio Image-Maker Award. She is secretary of the Greater Cleveland Delta Foundation Life Development Center. She is the author of the popular column, "Constantly Yours," her signature piece that appears in the Call & Post.

Harper has been recognized often for her commitment to the community. She was a 2013 Women of Achievement honoree by the Greater Cleveland YWCA and received the Business Trailblazer Award from the Christian Business League.

She is a member of Olivet Institutional Baptist Church, where she serves in a number of ministries. She also served as the vice president for governmental affairs on the Vocational Guidance Service's board of directors, which helps people with barriers to employment prepare themselves for a brighter future. She has served as a board member for the Center for Health Affairs, a hospital trade association representing 35 hospitals in Northeast Ohio that works to educate the public on issues that affect the delivery of health care. A former NAACP branch board member, she now serves on the local Urban League board.

About McGruder:
The late Robert G. McGruder was a 1963 graduate of Kent State and a foundational local figure for diversity in journalism.

For more information about Kent State's School of Journalism and Mass Communication, visitwww.kent.edu/jmc. 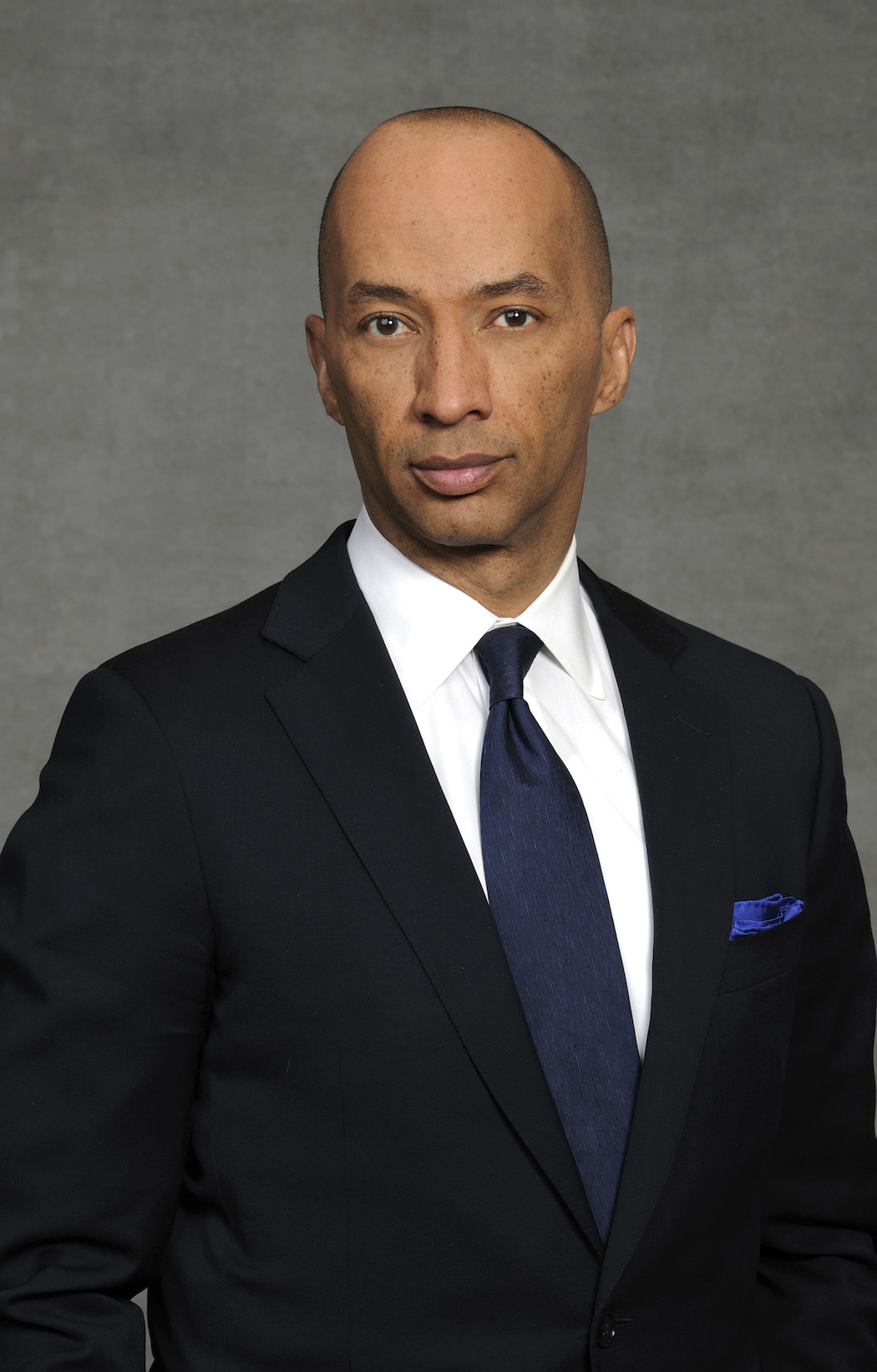 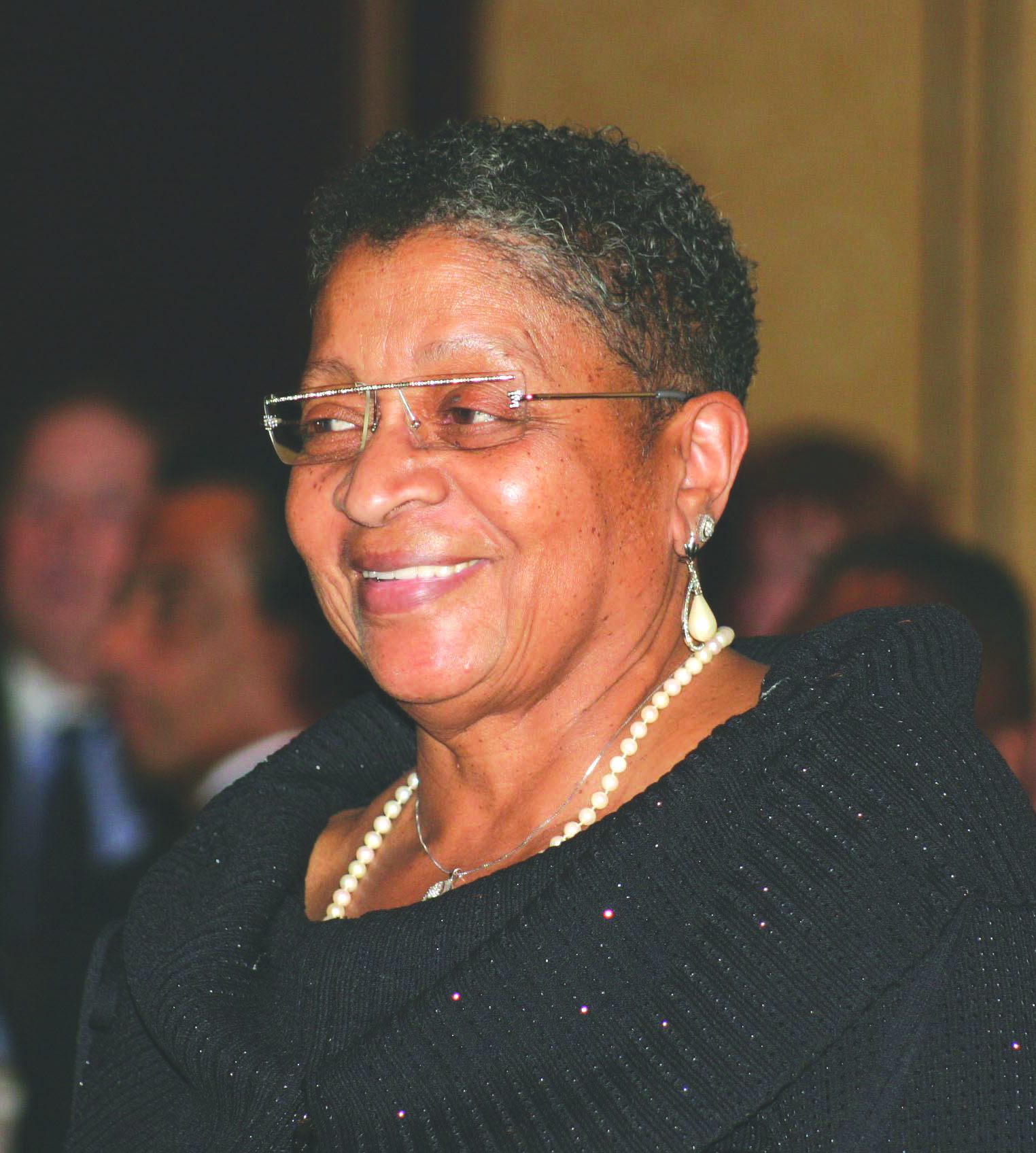 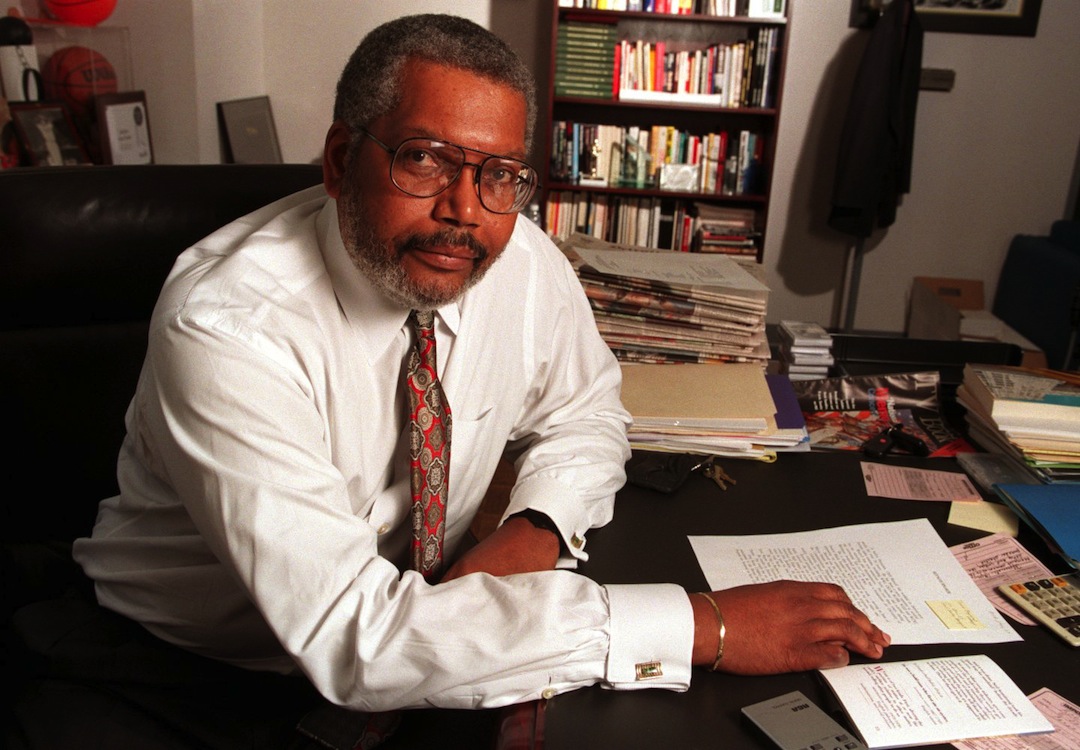