Kent State University’s Virginia Hamilton Conference on Multicultural Literature for Youth marks its 30th anniversary this year, celebrating the “Pearls of Wisdom” found in the works of renowned children’s author Virginia Hamilton and those she has inspired over the years. The conference is scheduled for Thursday and Friday, April 3 and 4, in the Kent Student Center.

The conference begins Thursday evening with a pasta dinner, keynote address by Curtis and “African American Experience,” a performance by Voices in the Valley Heritage Performance Class. Friday’s schedule includes presentations by Pinkney and Diaz, along with workshops on such timely topics as multicultural approaches to the common core, growing 21st-century global citizens, and multicultural and international apps, ebooks and websites for young people.

Christopher Paul Curtis will receive the 2014 Virginia Hamilton Literary Award, honoring an American author or illustrator whose books demonstrate artistic excellence and make a significant contribution to the field of multicultural literature for children and adolescents. His highly acclaimed first book, The Watsons Go to Birmingham—1963, published in 1996, was a Newbery Honor Book, Coretta Scott King Honor Book, Publishers Weekly Best Book of the Year, New York Times Book Review Best Book of the Year, American Library Association (ALA) Best Book for Young Adults and ALA Notable Children's Book. In September 2013, The Watsons Go to Birmingham was named one of the New York Public Library’s 100 Great Children’s Books of the Last 100 Years. With his second book, Bud, Not Buddy, Curtis became the first African American man to receive the Newbery Medal, and his book was the first novel to receive both the Newbery Medal and the Coretta Scott King Award.

Andrea Davis Pinkney is the award-winning author of more than 30 books for children and young adults, including picture books, novels, historical fiction and nonfiction. Her Hand in Hand: Ten Black Men Who Changed America received the 2013 Coretta Scott King Author Award medal and was named a New York Times Notable Book and a Chicago Public Library “Best of the Best.” In addition to her work as an author, Pinkney is vice president and executive editor at Scholastic, where she launched the first African-American children’s book imprint at a major publishing company. She has been named one of the “25 Most Influential Black Women in Business” by The Network Journal and one of “The 25 Most Influential People in Our Children’s Lives” by Children’s Health Magazine.

David Diaz won a Caldecott Medal for the illustrations in his first picture book, Smoky Night (1994), by Eve Bunting, which was also named a 1995 School Library Journal Best Book of the Year.  Most recently he won the Pura Belpre Illustrator Award for Gary D. Schmidt’s Martin de Porres: The Rose in the Desert (2013). Three other books have been Pura Belpre Honor books: The Pot That Juan Built by Nancy Andrews-Goebel (2004); César: ¡Sí, Se Puede! Yes, We Can! by Carmen T. Bernier-Grand (2006); and Diego: Bigger Than Life by Carmen T. Bernier-Grand (2010). His work is sometimes compared to that of George Rouault or Marc Chagall, but Diaz does not seek to emulate any artist. Inspired by the innovation of Viennese Secessionists such as Gustav Klimt and Egon Schiele, Diaz aims to break away from any constrictions and develop his own way of telling stories through illustration.

The Virginia Hamilton Conference is the longest-running event in the United States to focus exclusively on multicultural literature for children and young adults. Honoring author Virginia Hamilton, the conference reflects a commitment to promoting cultural awareness and affirming cultural pride while addressing the array of issues which surround the concept of culture. The conference, held each April at Kent State University, is sponsored by the School of Library and Information Science and the College of Education, Health and Human Services and through the Office of Continuing and Distance Education.

For more information about the conference and a link for registration, visit http://www.kent.edu/virginiahamiltonconference. 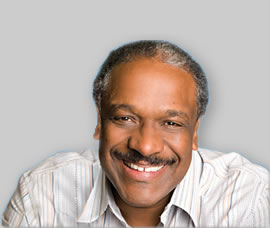 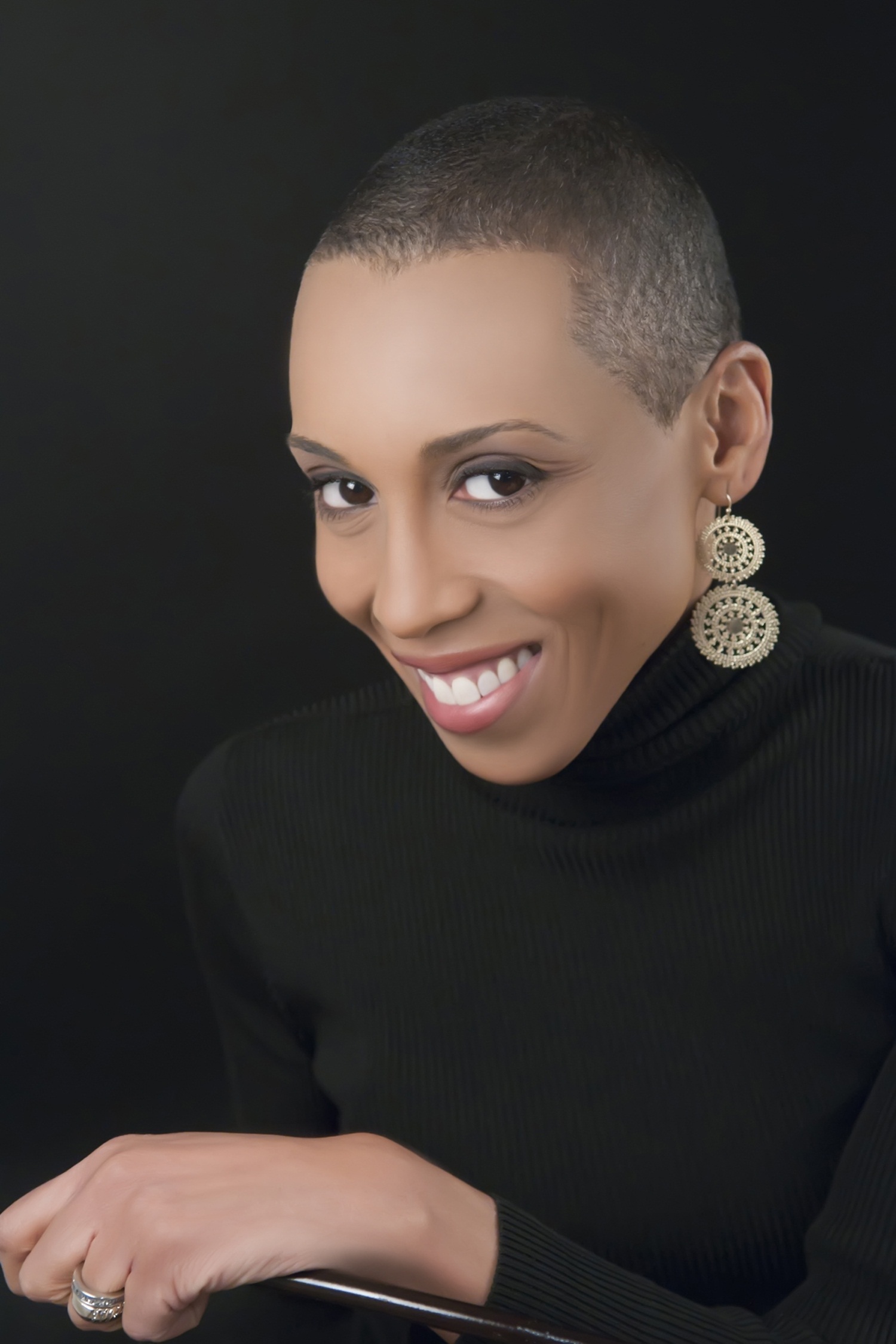 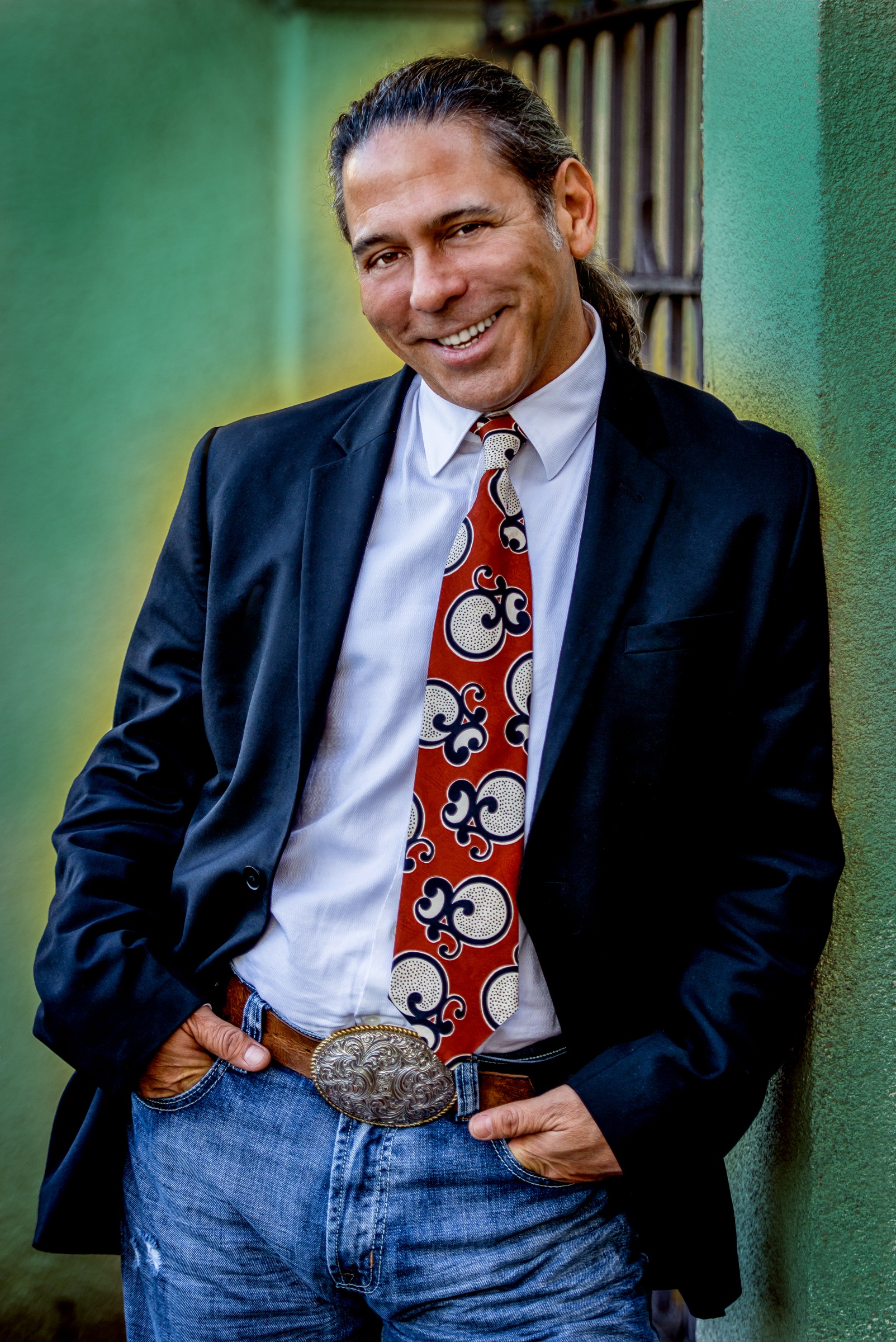