Historically, rural low-income students have had lower rates of college enrollment and completion. The chart below was developed with numbers provided by the U.S. Census American Community Survey, 2005-2009. 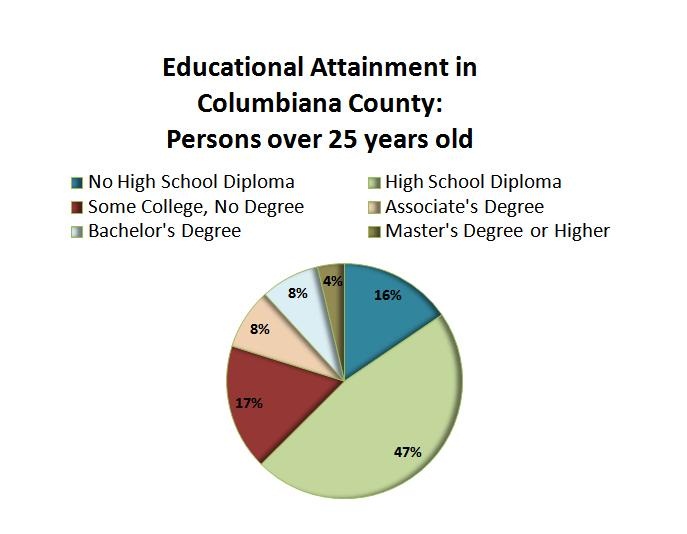 Some additional facts from the Ohio Department of Development and the U.S. Census: