Kent State University at East Liverpool will hold its 24th annual Wall of Fame Honors Banquet at the East Liverpool Country Club on Friday, April 27. A 5:30 dinner program will be held to honor outstanding students and this year’s Wall of Fame award recipients.

2012 Wall of Fame inductees include:

O’Hara, a 1971 Kent State graduate will be awarded the Lifetime Achievement Award for his professional accomplishments and community involvement. O’Hara has been the president of the W.C. Bunting Company for the last 32 years. He is an active member of the Kent State East Liverpool Advisory Board where he served as a past president. As an avid supporter of Kent State’s 100 Club, he has helped raise money for scholarships for many KSU students in financial need.

Bricker, a lifetime resident of East Liverpool and owner of Bricker’s, a restaurant located downtown  earned the recognition for his tireless efforts towards improving the community, financial support and for supporting the University’s commitment to providing quality education in the tri-state area. Bricker is a former East Liverpool High School teacher and member of the United States Army. While in the Army, he was responsible for the placement of 14,000 men. Bricker remains committed to expanding higher education access.

Kent State East Liverpool faculty and staff will also celebrate the academic achievement s of their students. These individuals will be recognized for both scholarly excellence and service to the East Liverpool community. In addition the campus will continue its tradition of presenting the Faculty and Staff Wall of Fame and the Dr. Joan D. Gailey Memorial Scholarships.

Tickets for the banquet can be purchased at the Kent State East Liverpool Main Building reception area until Friday, April 20. Ticket prices are $25 each or two for $45. For more information please call the East Liverpool Campus at 330-385-3805. 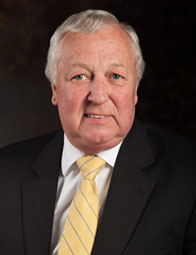 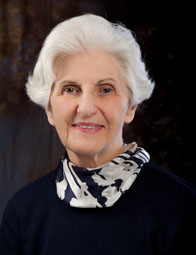 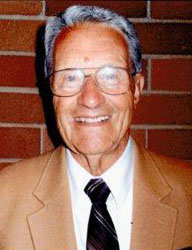