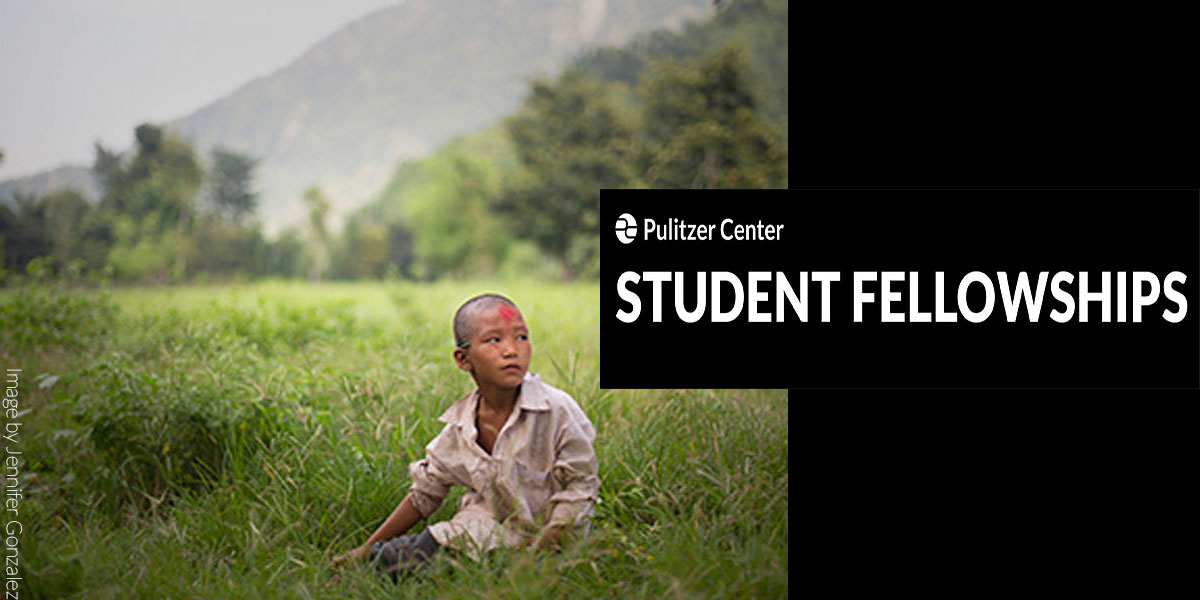 Daniel Socha, a global communication studies graduate student, has been selected as Kent State University’s student fellow from the Pulitzer Center on Crisis Reporting. Socha was one of only a small group of students nationwide to receive a fellowship for an international reporting project for the opportunity to travel abroad to cover under-reported stories.

Socha applied for the fellowship to obtain a stipend for the purpose of traveling internationally to report on a global issues project. Socha’s proposal describes a running program for youth in the Democratic Republic of Congo (DRC) titled: Project Kirotshe.

“When he was in college, Dee wanted to raise money for his village back home,” Socha said. “After 11 years he went back to Congo to visit his village, Kirotshe, and he found that war had left many problems and much hopelessness.”

Since then, Dee has relocated back to the DRC and started a running team for youth in Kirotshe and the surrounding community. Project Kirotshe in the United States raises money for Dee’s village and collects donations of running shoes and French books for the youth in the community. Dee began Project Kirotshe to help young students work together, develop leadership skills and compete in different races throughout the region.

Socha plans on investigating Project Kirotshe and how it works during his fellowship with the Pulitzer Center.

“I am most excited to have the opportunity to help tell the story of Dee and his community,” Socha said.

Socha’s research in his graduate studies focuses on refugee resettlement, so he is looking forward to gaining new perspectives from a place where refugees come from.

“I’ve worked with a lot of refugees from Congo, and to be able to go there and hear their stories will help me gain more of an insight into their lived experiences,” Socha said. “I aim to go through this process in the hopes that I can write a story that truly gives voice to the community of Kirotshe.”

The Pulitzer Center on Crisis Reporting is an innovative, award-winning journalism organization dedicating to supporting international journalism that U.S. media organizations are increasingly unable to report on. The Center focuses on topics and regions of global importance, with an emphasis on under-reported issues with the mission to create a platform that reaches broad and diverse audiences. The program sees value in covering systematic level crises, from environmental, global health, and women and children’s issues to struggles for resources, human rights abuses, post-conflict reconstruction, or brewing ethnic tensions.

This educational program provides students insights into global issues, helps them think critically about how media organizations create and disseminate news and motivates them to become active consumers and producers of news.

For more information about Kent State’s School of Communication Studies and its global communication major, visitwww.kent.edu/comm.&nbsp;

For more information about the Pulitzer Center on Crisis Reporting, visit www.pulitzercenter.org.