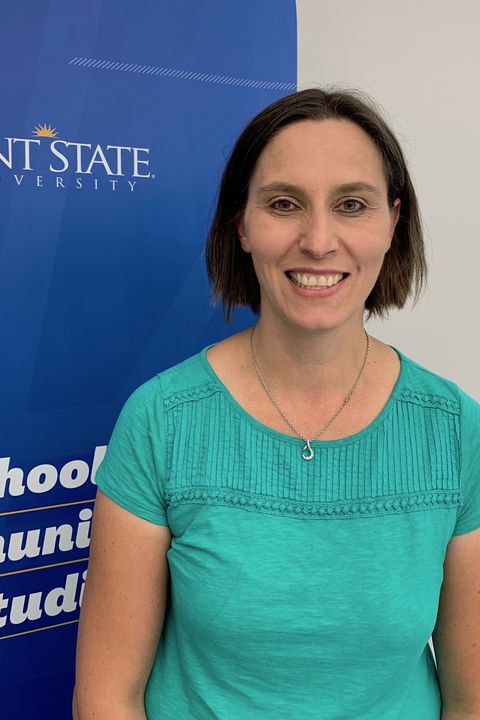 Rossi Renna was born in Sofia, Bulgaria. She was a collegiate athlete, swimming for the nationally ranked University of Alabama at Birmingham Synchro Team and upon graduation became the Assistant Head Coach for seven seasons.  While coaching she earned her Master’s degree in Communication Management from the University of Alabama at Birmingham and has been teaching collegiate courses since 2004.  She has taught classes in Alabama, Connecticut, Rhode Island, Massachusetts and Ohio, at schools ranging from community college to large premier universities. Renna earned her B.A. and M.A. in Communication Management at the University of Alabama.