Facewash: CS Student Hackathon Creation is Spreading Across the World

Three CS undergraduates: Camden Fullmer, Daniel Gur, and David Steinberg, founders of Kent State's mobile and web development club HacKSU, represented Kent State at PennApps Hackathon on Jan 18-20, 2013 placing within the top 20 of 120 teams and garnering the "Best Hack for Students" award from the company 10gen. They competed against schools ranging from MIT to Stanford to Carnegie Mellon.

Across 40 hours with practically no sleep, the team produced an application called FaceWash; which searches through your Facebook content, after you grant it permission, and presents you with a list of posts, likes, comments, etc. containing potentially offensive or undesirable content conveniently highlighted for you. Each result links to the actual post on Facebook, allowing you to delete or privatize the offending content.

The story has not ended there. The site got over 25,000 unique visitors through the first three days. It was profiled in LA Times, Salon, PC Magazine and numerous other newspapers, blogs and websites. Facewash got coverage in German, French and Spanish press. The creators are looking into adding more features to the site and translating it to other languages. 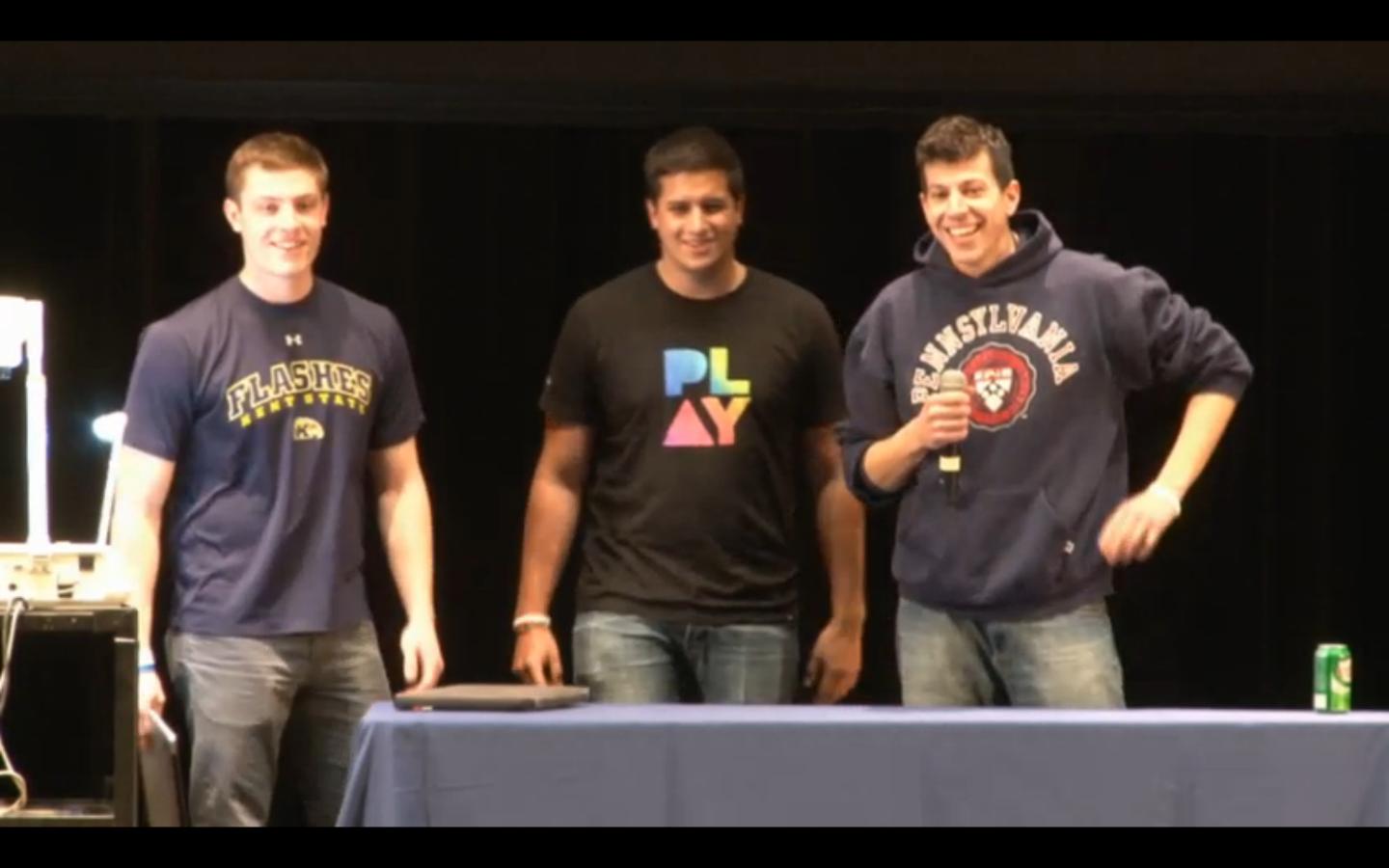