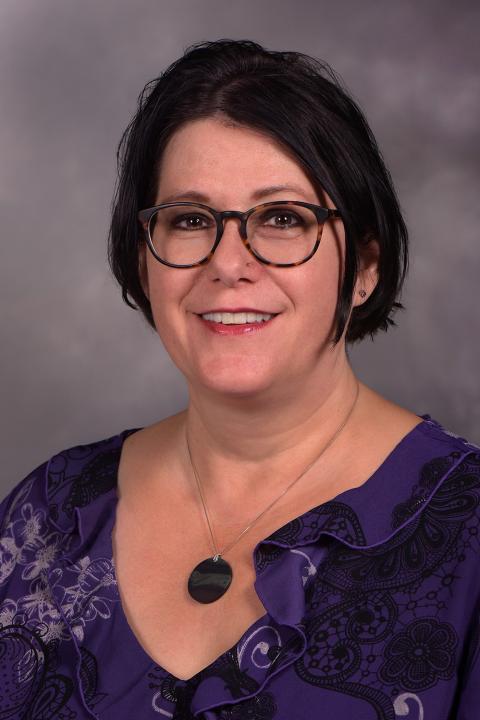 Molly Merryman, Ph.D., is an associate professor in the School of Peace and Conflict Studies and is the founding director of the Center for the Study of Gender and Sexuality. Merryman is a documentary/ethnographic filmmaker, oral historian and cultural historian whose scholarship explores societal marginalization, with a particular focus on gender, gender identity, sexual orientation and race. She has directed and produced nine documentaries that have been broadcast in the United States and United Kingdom and which have screened at academic meetings, museums, galleries and universities around the world, including the MOMA PS1 and the Library of Congress in the US, and the Salisbury Arts Centre in the UK. She is the author of Clipped Wings: The Rise and Fall of the Women Airforce Service Pilots of World War II, first published in 1997 and recently re-released in the New York University Press “Classics” series.

Dr. Merryman is the research director for Queer Britain, the UK’s national LGBT+ museum, for whom she is currently the lead researcher of the Queer Pandemic project, which is collecting remote video interviews with LGBTQ+ people from England, Northern Ireland, Scotland and Wales.  She is also the historical research producer and a script writer for The Red Door Films’ production of Coming Home: Fight for a Legacy, a documentary film that is a companion work to Clipped Wings.

She is a visiting professor and member of the advisory board of the Queer History Centre at Goldsmiths, University of London. She is the vice president of the International Visual Sociology Association and serves on review boards of the Paris Ethnografilm Festival, the IVSA flagship journal Visual Studies and the Journal of Video Ethnography.

At Kent State University, Dr. Merryman was the founding director of the Women’s Center, was one of three faculty who started the first LGBTQ Studies program in Ohio, and she led in the establishments of the LGBTQ Center and the LGBTQ Student Emergency Fund. She is a recipient of the university’s Diversity Trailblazer Award.

Foreword: “From ‘Stairway to Heaven’ to ‘I Hate Mondays’: Is Understanding sLaughter Essential?” in Horrific Humor and the Moment of Droll Grimness in Cinema: Sidesplitting sLaughter, John A. Dowell and Cynthia Miller, eds., Lexington Books, 2018, pp. xi-xvi.