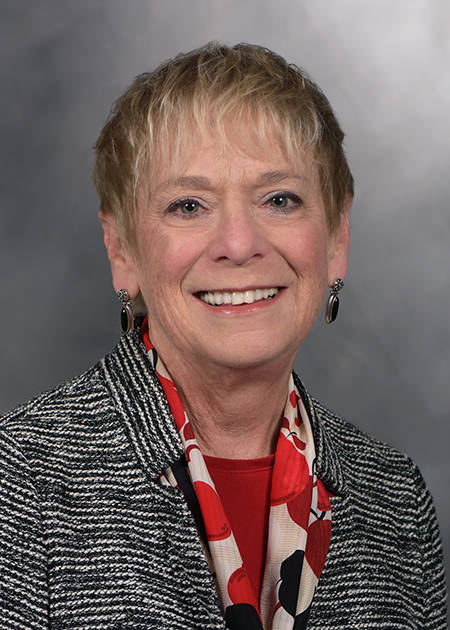 Candace Perkins Bowen, MJE, is a professor in Kent State's School of Journalism and Mass Communication and director of both the Center for Scholastic Journalism and the Ohio Scholastic Media Association. After more than 20 years advising high school newspapers and yearbooks in Illinois and suburban Washington, D.C., Bowen came to the university in June 1995. Since then she has developed additional summer and weekend workshops and outreach to high school students and their teachers and has helped launch and now oversees the online master's degree for journalism educators. A former Dow Jones News Fund Journalism Teacher of the Year, she has served as the president of the Journalism Education Association, set up that organization's JEAHELP listserv with its more than 1,000 members and ran it for 13 years. She is part of the Student Press Law Center's Steering Committee for its Advisory Council and past head of the Scholastic Journalism Division of AEJMC. You may contact her at 330-672-8297 or cbowen@kent.edu. 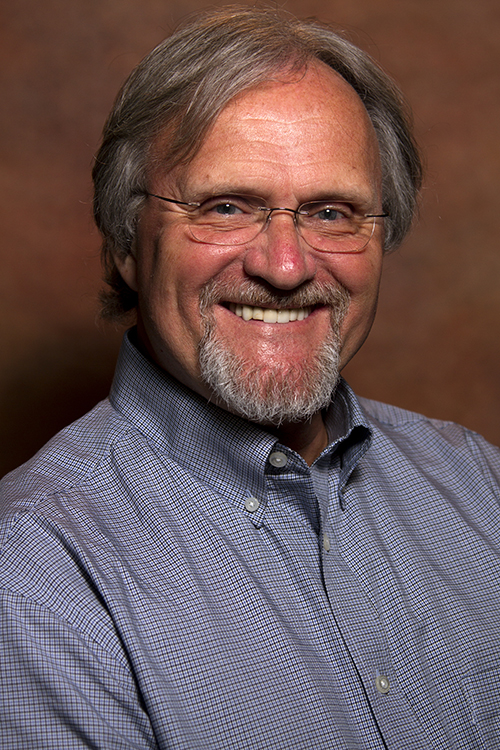 John Bowen, MJE, is an adjunct professor in journalism sequence and assists in the development of online journalism educator master's program at Kent State and is chair of Journalism Education Association (JEA) Scholastic Press Rights Commission. Bowen has been a member of the SPLC Board of Directors and convener of the SPLC Advisory Council and a high school journalism teacher and adviser. Recognition includes Dow Jones News Fund National Journalism Teacher of the Year; National Scholastic Press Association's Pioneer Award; Columbia Scholastic Press Association's Gold Key Award and CSPA's Charles R. O'Malley for Excellence in Teaching award. Bowen co-authors a law column in Dow Jones News Fund “Adviser Update”; co-authored the recently updated “Principal's Guide to Scholastic Journalism”; numerous magazine and journal articles and the workbook to go with Law of the Student Press. He has a bachelor's in education and a master's in journalism from Kent State University. You may contact him at 330-672-3666 or jabowen@kent.edu. 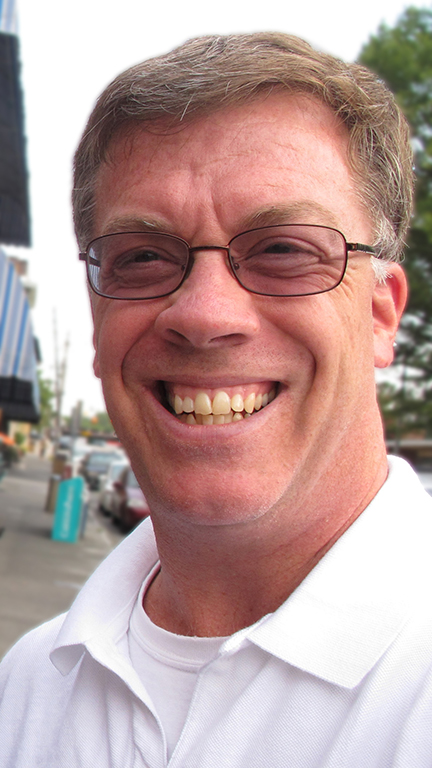 An associate professor at Midwestern State University (Wichita Falls, Texas), Bradley Wilson received his doctoral degree in public administration with research work in media agenda-setting and local governments. Wilson is the editor of the national magazine, Communication: Journalism Education Today, for the national Journalism Education Association. In 2020, the Scholastic Journalism Division of the Association for Education in Journalism and Mass Communication gave him the David Adams Educator of the Year Award. He has received the Gold Key from the Columbia Scholastic Press Association, the Pioneer Award from the National Scholastic Press Association, the Star of Texas from the Association of Texas Photography Instructors and the Carl Towley Award from the Journalism Education Association. In 2014, the National Press Photographers Association named him the Robin F. Garland Educator of the Year and the College Media Association named him a Distinguished Adviser for newspaper advising at a four-year college or university. In 2017, he received the Edith Fox King Award for contributions to scholastic journalism in Texas. Publications he advised at North Carolina State University for a decade won numerous awards including six Gold Crown awards from the Columbia Scholastic Press Association (four for yearbook and two for literary magazine) and nine Pacemaker from the Associated Collegiate Press (four for yearbook and five for literary magazine). 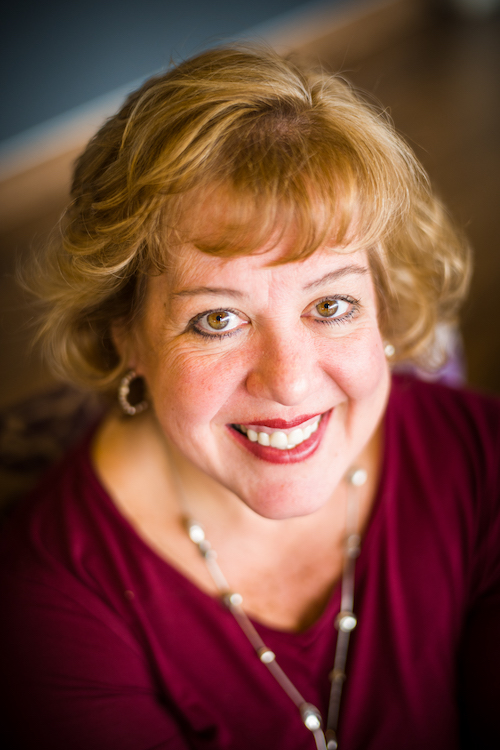 Valerie J. Kibler, MJE, teaches at Harrisonburg (Va.) H.S., where she has advised the print and online newspaper for 25 years and yearbook for four. Prior to coming to Harrisonburg, she taught for 10 years at Marion Senior High School in Marion, Virginia where she began her advising career. She earned her undergraduate degree from Virginia Tech in 1988 and her graduate degree in journalism education from Kent State University in 2014. Kibler currently teaches the Advising Student Media course for Kent State’s online program. She was the local chair for the 2009 and 2014 JEA/NSPA conventions in Washington, D.C. and currently serves as JEA Vice President. She has served on the NSPA Board of Directors and continues to serve on the Virginia Association of Journalism Teachers and Advisers Board. Kibler helped begin jCamp and jDay in Virginia and helped found the JEA/NSPA Partner Project to reach underserved regions of the country. She was named the 2010 Dow Jones News Fund’s National High School Journalism Teacher of the Year and has received the JEA Carl Towley Award, the Pioneer Award from NSPA, Medal of Merit from JEA, the Gold Key Award from CSPA, SIPA’s Lifetime Achievement Award and VAJTA’s Thomas Jefferson Award. She was inducted into the Virginia High School League Hall of Fame in 2020. In the past, Kibler has developed and taught a leadership class curriculum for two different high schools and served as the first leadership module leader for the JEA curriculum. In addition to teaching AP English Language, she also sponsored the student council for 30 years and coached girls varsity volleyball for 20 years. 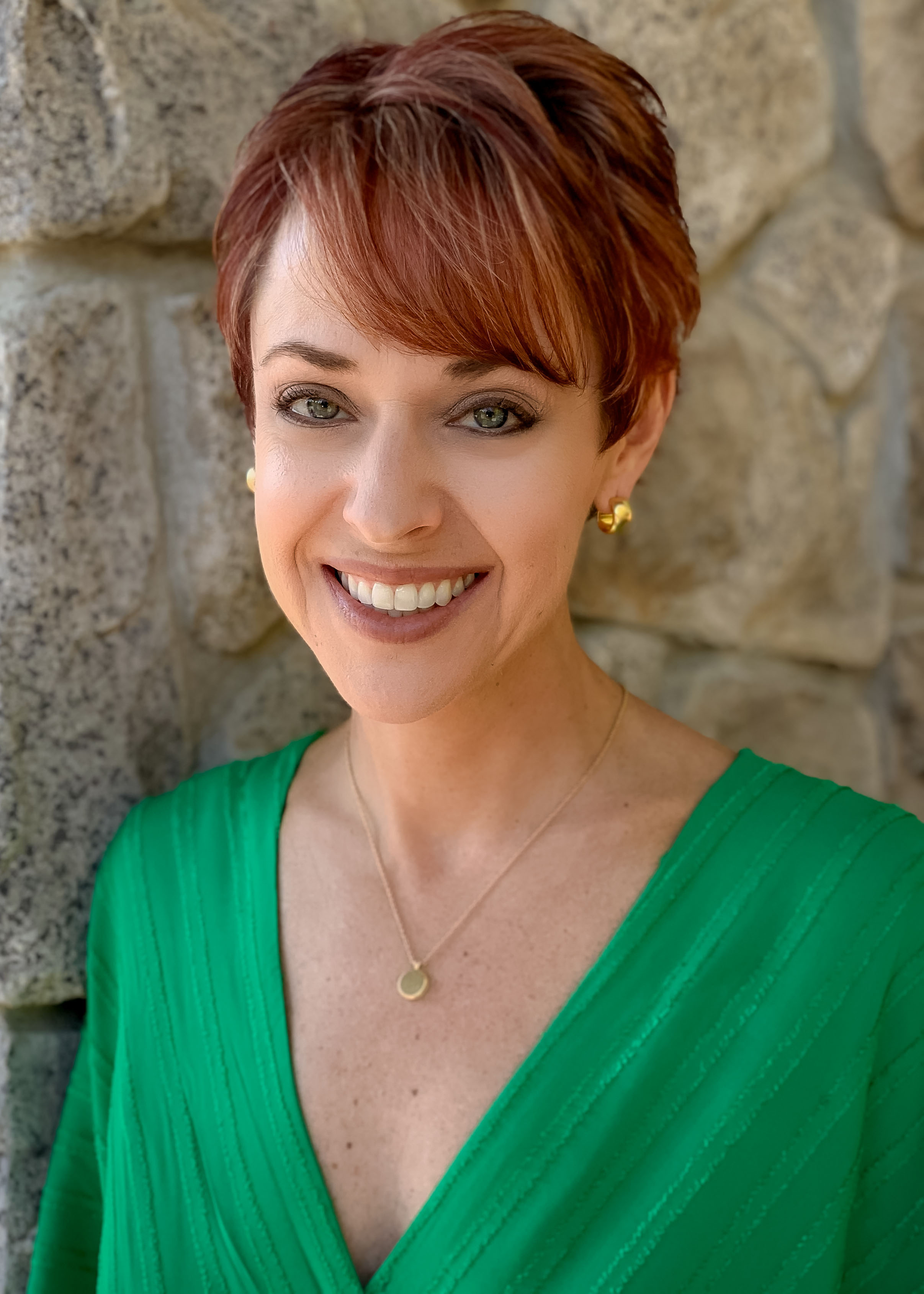 Sarah Nichols, MJE, teaches journalism and advises Whitney High Student Media (Details yearbook, The Roar newsmagazine and Whitney Update news website) in Rocklin, California, where her students have earned top honors such as NSPA Pacemakers and CSPA Crown awards. Her staff has been inducted into NSPA's Hall of Fame and is part of The Pacemaker 100. Nichols serves as president of the Journalism Education Association and is past president of the Journalism Education Association of Northern California as well as a member of its board of directors. With 23 years teaching and advising, Nichols volunteers as a JEA Mentor, works with the Society of Professional Journalists on its Journalism Ed committee and is certified as a Master Journalism Educator. She has been recognized as National Yearbook Adviser of the Year and received JEA's Carl Towley Award and Medal of Merit along with the NSPA Pioneer Award and CSPA Gold Key. In 2011 she was the California High School Journalism Teacher of the Year. 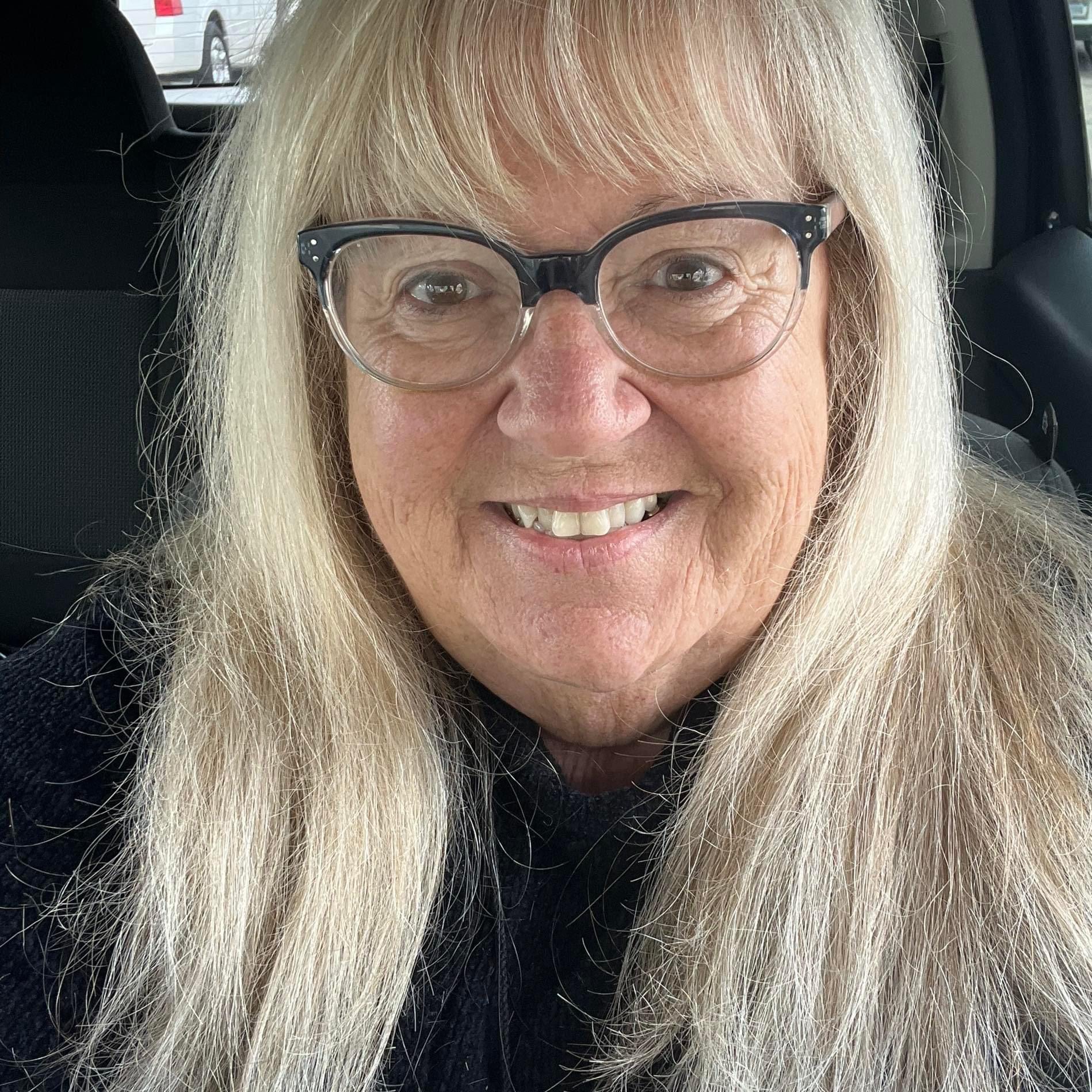 Terry Nelson is a 42-year veteran of teaching journalism and advising publications in Indiana public high schools, and at Ball State and Indiana State universities. She is the author of “Journalism for All: Writing Across Platforms.” She was also named the Dow Jones Journalism Teacher of the Year, and to the USA Today newspaper “All Teacher, First Team.” Various national journalism organizations awarded her the CSPA Gold Key, NSPA Pioneer, and the JEA “Lifetime Achievement Award.” Dedicated to the promotion of student voices, Nelson had served on the national board of the Student Press Law Center. This journalism educator has also presented nationally and taught fact-based journalism in the Czech Republic and Slovakia.

Center for Scholastic Journalism
School of Media and Journalism