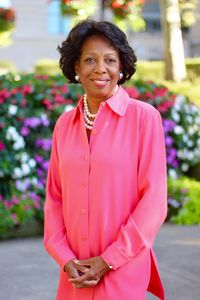 Judge Moore, a native of Akron, has devoted herself to a life of public service, both professionally and personally. She has served on the board of many of the region’s most respected organizations, including the Summa Women’s Resource Center, Akron Children’s Hospital, Akron Area Association of Churches, Leadership Akron, Akron Community Foundation, Lawrence School, Old Trail School, Walsh Jesuit School, the Ohio Judicial College, the Akron Bar Association and the Law and Leadership Institute.

She was recently honored with the Akron Bar Association’s Judicial Pioneer Award and the Cleveland Catholic Diocese’ prestigious Sir Thomas More Award. The Akron Community Foundation’s coveted Bert A. Polsky Humanitarian Award will be bestowed upon her Oct. 17.

JUDGE CARLA MOORE IN THE NEWS 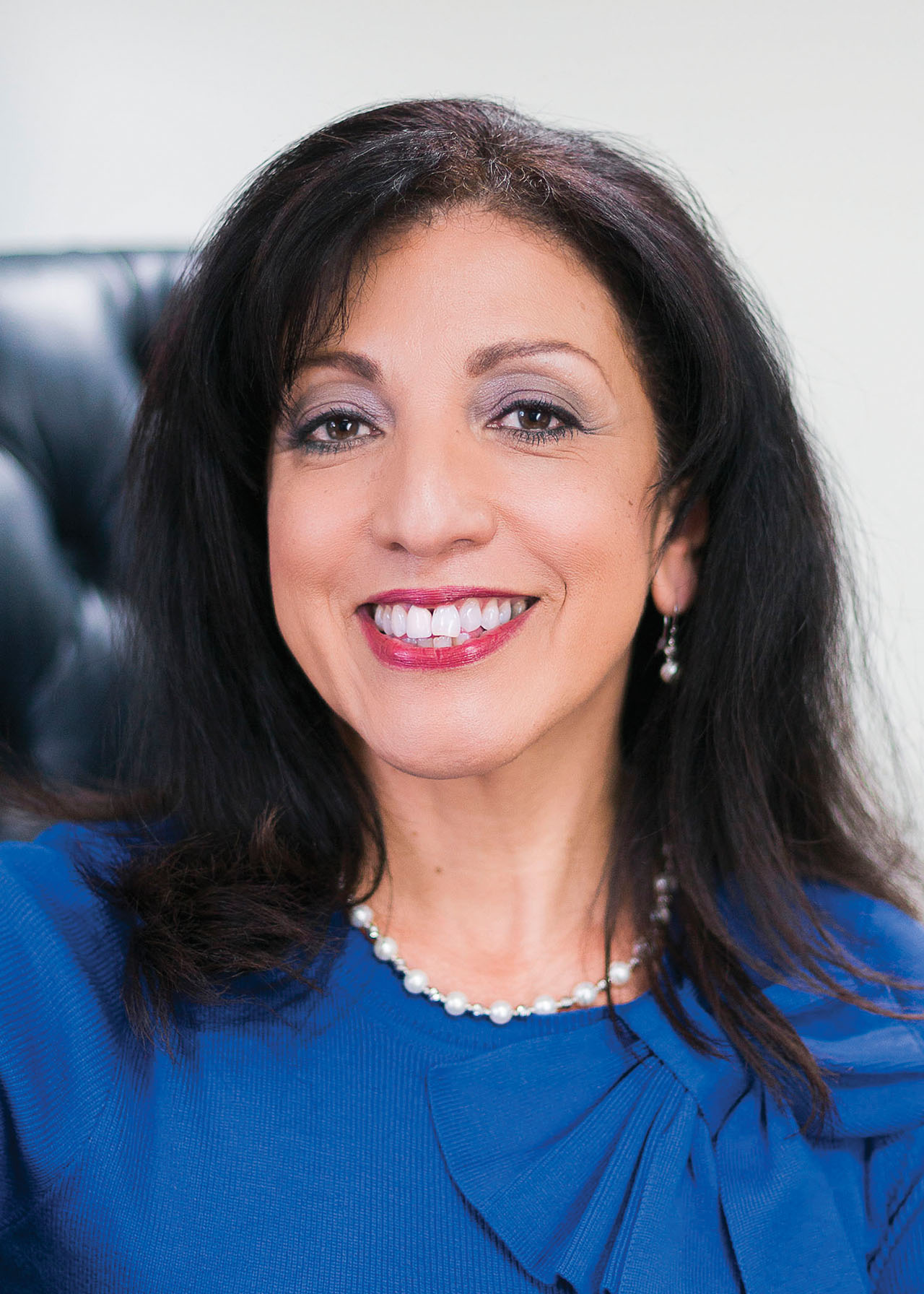 Ms. Ramos-Chesnes in the News 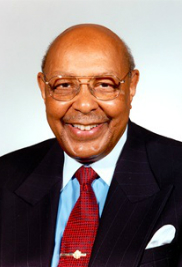 Mr. Stokes in the News 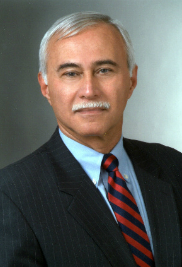 The President's Ambassador for Kent State University for this academic year, 2012-2013, is José C. Feliciano. He is an active trial lawyer and has more than 35 years experience in complex commercial and employment litigation.

Mr. Feliciano in the News 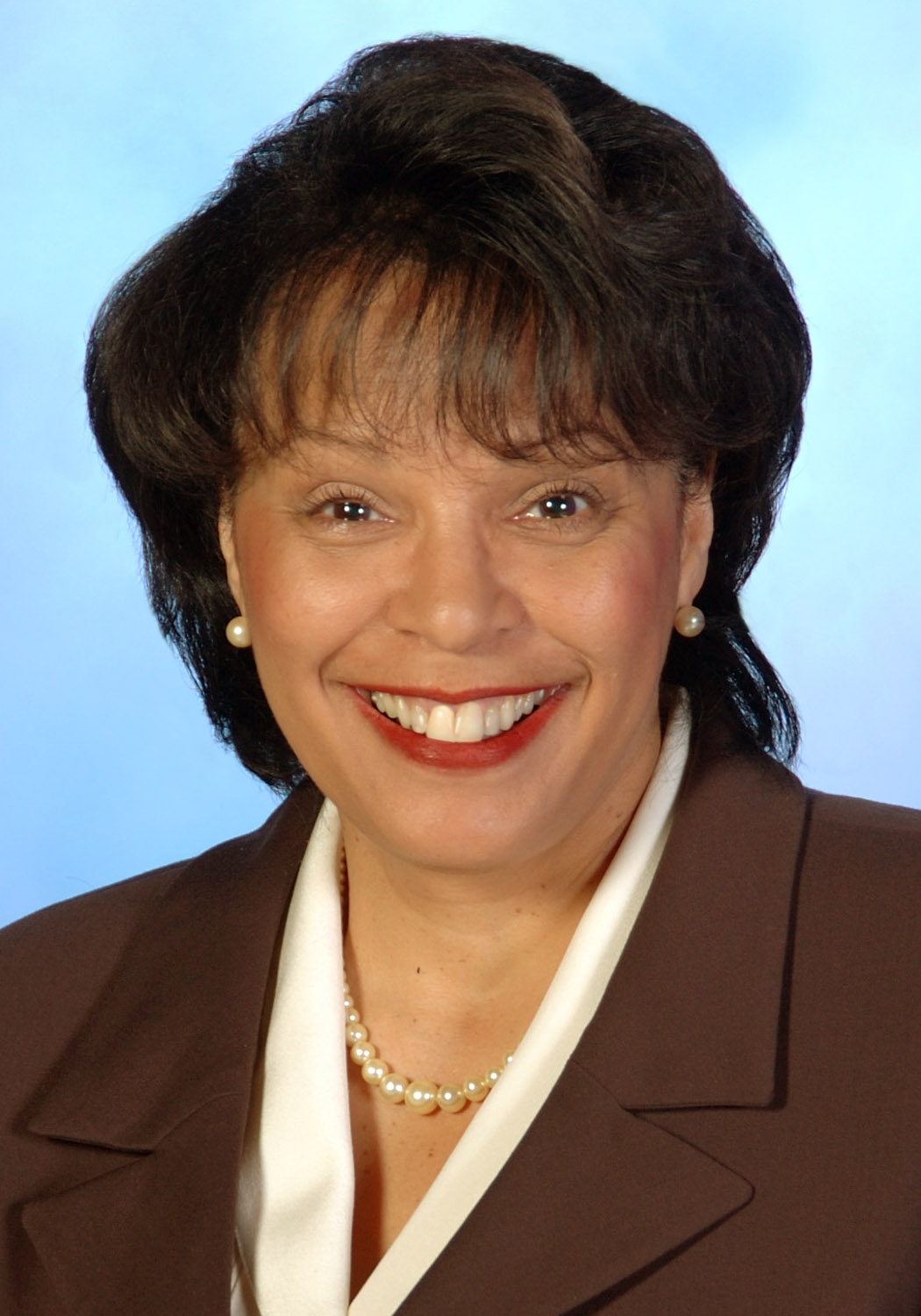 The President’s Ambassador for Kent State University during the academic year 2011-2012 was Roxia B. Boykin.  She is Summa Health System’s vice president, Community Benefit and Diversity. 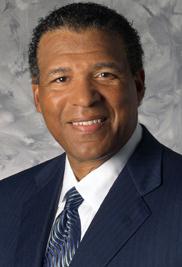 Andre Thornton served as the university's first President Ambassador during the academic year 2010-2011. Mr. Thornton, a former first baseman for the Cleveland Indians has more than 20 years of experience in entrepreneurial ventures, including presently leading one of the largest minority-owned businesses in Ohio.