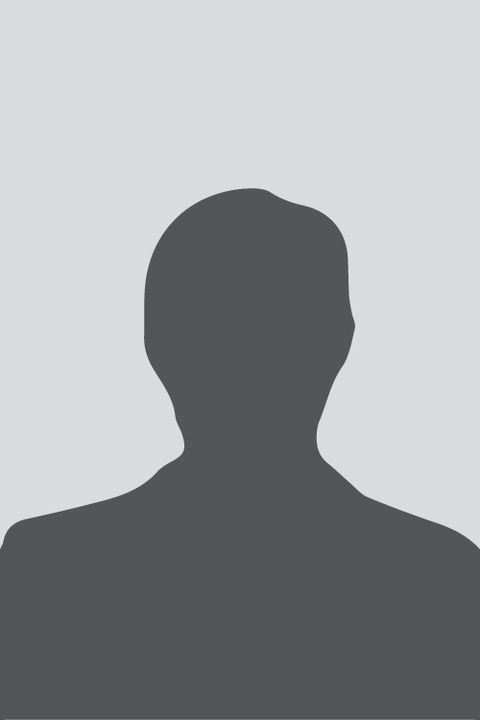 Josh has been a transition coordinator with the CTP since the fall semester of 2009. He has earned a master's degree in special education from Kent State, as well as a bachelor's degree in psychology from the University of Akron (although we do not hold this against him). Josh enjoys playing basketball in his free time, and starred on a record-setting team while playing for Springfield High School in Akron.