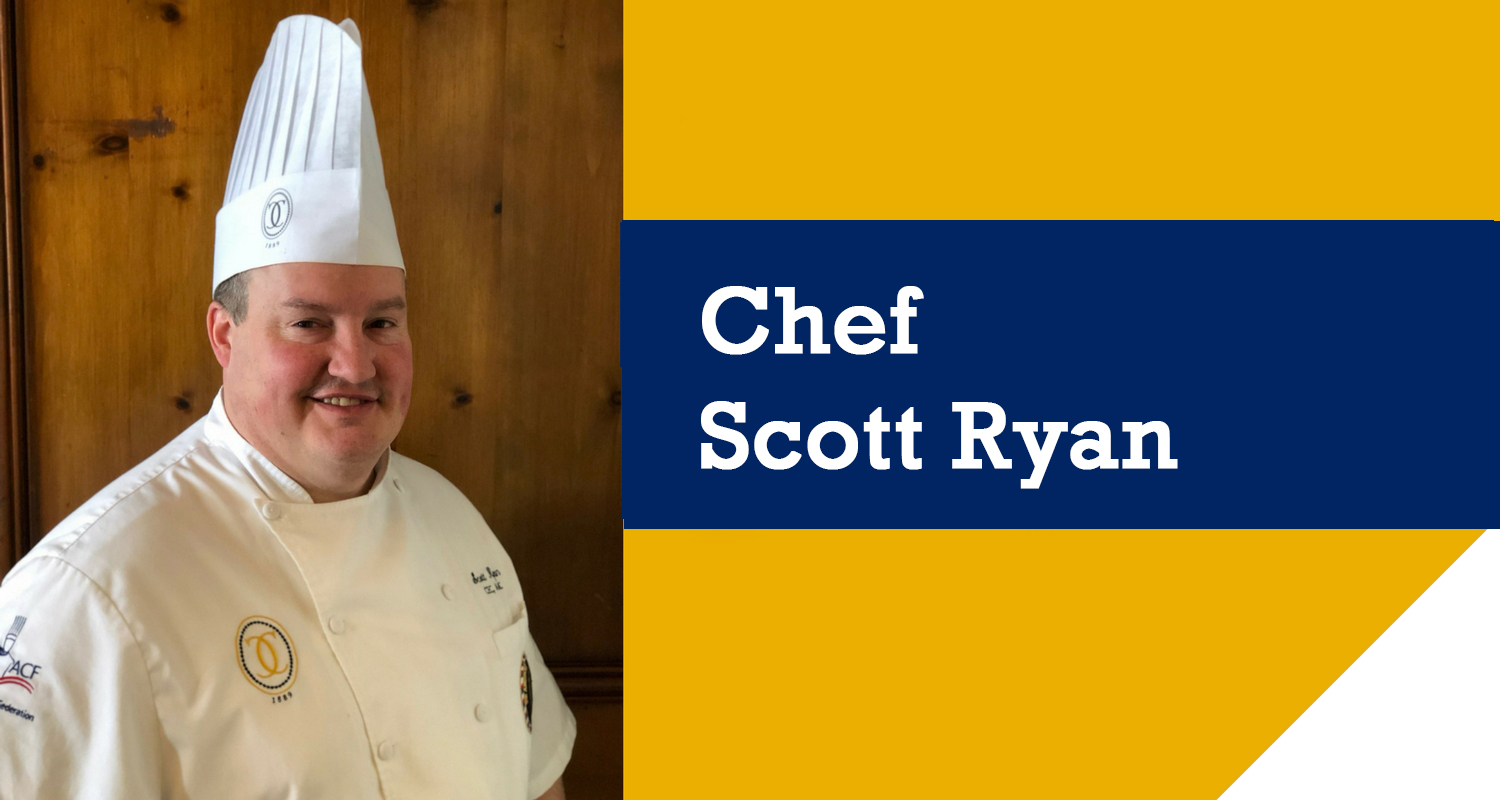 In 2012, Ryan was voted American Culinary Foundation Chef of the Year. Currently, he is the Executive Chef at The Country Club in Pepper Pike.

Ryan was chosen as this year’s speaker because of his national and international successes in the field. In addition to his Chef of the Year award, he was also the first runner-up in Global Chefs Challenge held in Norway - the best an American chef has placed. Currently, he serves as the American Culinary Foundation Cleveland Chapter president. This year, he was inducted into Les Amis d Escoffier Society of Chicago, a fraternity dedicated to the propagation of the high standards and ethics of the culinary profession.

Each year, the lecture brings in prominent professionals in the Hospitality Management field. Past speakers have included restaurant owners, hotel industry gurus and nationally-recognized chefs.

This event is free and open to the public. Refreshments will be served at the reception following the lecture.